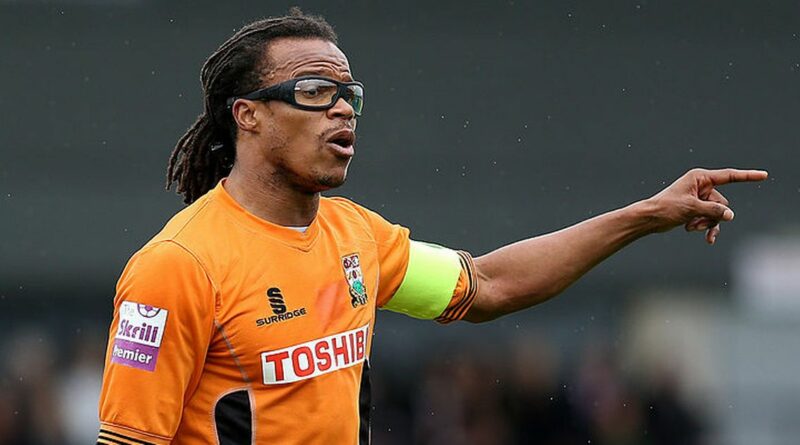 After being released from boyhood club Newcastle United at the end of last season, Andy Carroll has finally found himself a new club – penning a two-month contract with Championship side Reading.

Renowned for his aerial presence, the 32-year-old has featured in the Premier League for the previous 12 seasons, but injuries have haltered his progress.

In his most recent spell on Tyneside, Carroll made just seven league starts for the Magpies.

The 6ft 4 forward will drop into the second tier for only the third time in his career but his last Championship campaign was his most prolific.

Carroll netted 17 goals in 39 appearances as Newcastle bounced back from relegation in style, sealing the title with 102 points.

Following Carroll's unveiling at Reading, Daily Star Sport remembers some of those big-name players who signed for lucky lesser clubs…

It's not often a player features in League Two and the Champions League in the same season.

Following an alleged million-pound takeover from Middle Eastern consortium Munto Finance in 2009, Notts County were linked with a host of world-class talent as the League Two club stormed to the title.

David Beckham, Louis Figo and Roberto Carlos were all tipped with a move to Meadow Lane after Sven Goran-Eriksson was appointed Director of Football.

But one player they did manage to get over the line was former Arsenal and Tottenham defender Sol Campbell.

Can you think of anyone that should be added to this list? Let us know in the comments section. The England international signed a five-year deal in June yet walked out on the club after making his debut in a 2-1 defeat to Morecambe.

Campbell later claimed "I was being a mug" in believing the consortium's intentions of making County a Premier League force and re-joined Arsenal in January.

Having already announced his retirement from the game two years prior, Davids made a u-turn on his decision to take up a player-manager role at struggling League Two outfit Barnet.

After losing his initial match 4-1 whilst remaining in the dugout, the former Spurs midfielder opted for a different approach when Northampton came to town.

Davids played the full 90 minutes, captaining the side to a 4-0 win as well as being voted man of the match.

The joy was short-lived though; the Bees were relegated at the end of the season.

Davids remained in charge, taking the number one shirt at the start of the 2013/14 campaign.

But the Champions League winner was booked in each of his first eight league games and sent off in three of them.

There was further controversy when it emerged he would not attend away games requiring an overnight stay, leaving assistant manager Ulrich Landvreugd in charge.

Davids resigned as player-manager in January 2014.

A Champions League winner with Chelsea in 2012, Bosingwa signed for London rivals QPR on the expiration of his contract at Stamford Bridge.

The free signing looked destined to be one of the bargains of the summer after some initial positive signs.

A 0-0 shutout on his return to Stamford Bridge and a goal in the League Cup showed early promise but things soon turned sour. 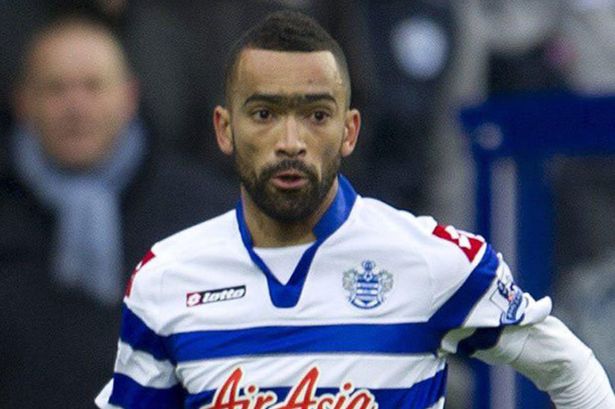 Rangers failed to register a win in their opening 16 Premier League matches before December’s 2-1 victory over rivals Fulham.

But Bosingwa refused to sit on the bench for that fixture and was fined £130k – two-weeks wages – by manager Harry Redknapp, who said he was disturbed by the Portuguese's stance.

Matters then grew worse when the QPR defender was caught smiling by TV cameras after their relegation was confirmed.

After one season at Loftus Road, Bosingwa agreed to mutually terminate the remaining two years on his contract and signed for Trabzonspor.

After two years away in the MLS with LA Galaxy, Cole returned to England to link up with ex-Chelsea teammate Frank Lampard at Derby. On a deal until the end of the season, the flying full-back was used sparingly by Lampard but did play the full 90 minutes of Derby's play-off final defeat to Aston Villa.

Cole also scored against Brighton in the FA Cup and played a vital minute in the play-off semi-final second leg as the Rams came from behind to beat Leeds.

The former England defender was released at the end of the season and Cole officially announced his retirement from football.

A former teammate of Lionel Messi, Gerard Pique and Barcelona manager Xavi, there was an excitement around Riera's capture on Wearside in 2006.

But the former Barcelona B captain made just one solitary league appearance – gaining 35 minutes in a 3-1 loss to Southend United in the Championship. Riera spent two seasons on loan at Falkirk before being released by the Black Cats in 2009.

He then returned to his homeland and had three seasons in the lower leagues before suffering a career-ending ACL injury.

Riera now runs a hotel in Spain and has also been completing studies in social education. 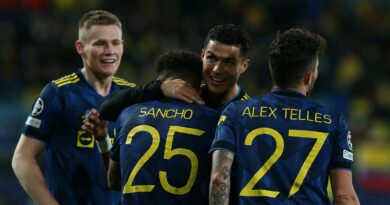 How reading body language can help you get a raise