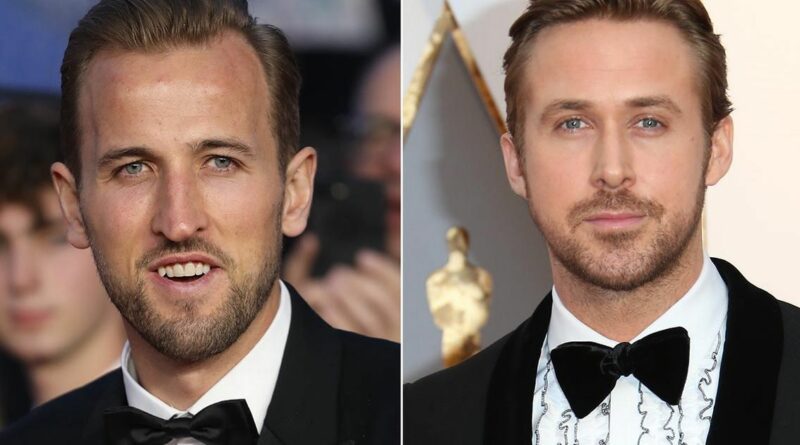 There are some things in this world that will simply never get old – and doppelgängers are one of them.

Finding two people who look extremely alike yet are from completely different walks of life is a fascinating concept which we can't get enough of. At the end of the day, they're just funny – and we've all got one out there somewhere in the world.

While they may be put on a pedestal by their adoring fans, footballers are human like the rest of us. And sometimes their lookalikes can also be in the public eye – as the following six examples of players who look like celebrities show.

If Harry Kane ever needs a rest from banging in the goals for Tottenham and England, then all he needs to do to is pick up the phone and call actor Ryan Gosling – because nobody would ever notice if they switched jobs for a week or two.

The swished-back blonde hair, the elongated nose and even the prominent ears – are we sure these guys aren't the same person?! Whether Kane could top La La Land is up for debate, though.

David Alaba and Tyler, the Creator

Somebody seriously needs to get Real Madrid defender David Alaba and American rapper Tyler, the Creator, real name Tyler Gregory Okonma, in the same room together, because it could well be one man living a double life.

There's even some evidence to back up this conspiracy theory, because Alaba's dad is a rapper himself! And he even released his own track, 'Name my name'. Alaba once said: "I’ve always been drawn to football first and foremost but I come from a very musical family."

Real's lookalikes don't start and stop with Alaba, because goal machine Karim Benzema also has a famous doppelgänger in the form, if you'll pardon the pun, of Transformers star Shia LaBeouf.

Their similar look is in large part due to their hair choices, with both men rocking a short look on the top of their head and a thick set of facial fluff. And they each absolutely pull it off.

At this point someone might want to start an investigation at the Santiago Bernabeu, because midfield magician Luka Modric is the third entrant on this list from the Spanish capital, alongside music legend David Guetta.

Entertaining crowds of thousands isn't the only thing the Croatia international and the Frenchman have in common. Although there's an 18-year age gap between them, they look like they could feature on the next series of Long Lost Families. Former Manchester City and England goalkeeper Joe Hart is nearing the end of his career now aged 35, but he may well have a new job role lined up as a stunt double for James Van Der Beek.

The Dawson's Creek star sports the same trim and could quite easily be mistaken for him – although a little CGI might be needed for the 6'4" Hart to shrink down to Van Der Beek's six-foot frame.

Only the suavest of males could live up to Olivier Giroud's sex appeal – and acting royalty Errol Flynn fits the bill. While the pair were born 77 years apart, they could quite easily pass as brothers.

The ex-Arsenal and Chelsea striker even pointed it out himself. He wrote on Instagram in December 2013: "A friend told me that i looked like him #ErrolFlynn#Legend #actor #lookalike #handsome #smart" 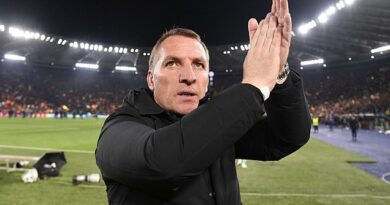