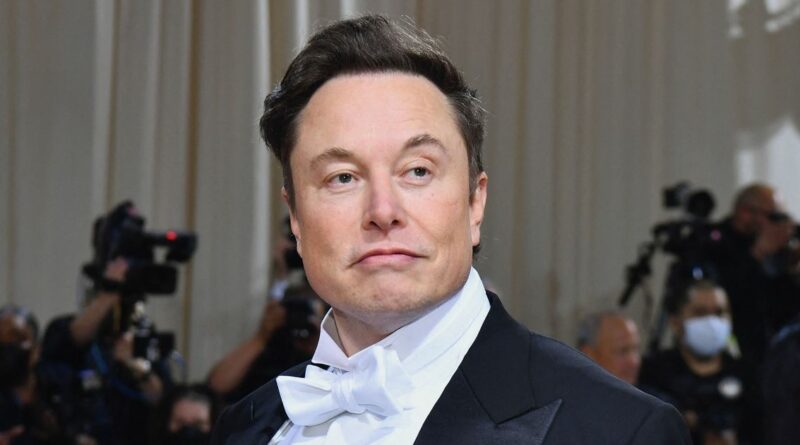 Liverpool have begun their search for a new billionaire owner after Fenway Sports Group put the club up for sale.

Current owners FSG made the shock announcement on Monday, revealing they will be listening to offers after 12 years in charge. But John Henry and co. are unwilling to sell for cheap, with Forbes valuing the Reds at £3.5billion, which is significantly more than the £300million the Americans paid initially.

And with Liverpool supporters, players and staff now eagerly anticipating who will take over at Anfield, Daily Star Sport brings you seven billionaires that could buy the Premier League giants.

Who do you want to own Liverpool next? Tell us in the comments section below.

Britain’s richest man, Sir Jim Ratcliffe is seemingly in the mix whenever there is talk of a big-six Premier League club up for sale. He is worth an estimated £10.1bn, allowing him to own Ligue 1 club Nice, Swiss side FC Lausanne-Sport and cycling team Ineos Grenadiers already.

Ratcliffe will be a familiar name to fans of Chelsea after expressing his interest in buying the Blues from Roman Abramovich earlier this year. But he failed in his pursuit as Todd Boehly took over, before going on to state that he wanted to buy Manchester United if the Glazers decided to sell.

Turkish billionaire Muhsin Bayrak is worth a whopping £8bn as a result of his company – AB Group Holding – which has its fingers in tourism, cryptocurrency and construction. He was another big name linked to purchasing Chelsea earlier this year as Abramovich flew to Turkey to meet him.

Despite claiming “we will fly the Turkish flag in London soon", Bayrak was beaten to the west London club by Boehly. But Liverpool, who like Chelsea have recently won Premier League and Champions League titles, could tempt the business mogul into making another ambitious move.

Liverpool vs Manchester City would certainly make for an even more exciting clash if Sheikh Khaled Bin Zayed Al Nehayan took over the Reds. That’s because he is the cousin of City’s billionaire owner Sheikh Mansour.

The Abu Dhabi royal already attempted an unsuccessful £2bn takeover of Liverpool in 2018, which at the time would have broken the record for the most expensive buyout of a football club.

Sheikh Khaled’s most recent endeavours involved offering £350m for Newcastle in 2019 until talks fell through and being linked with buying Derby County.

We may as well just call the list the ‘Chelsea rejects’ at this point because American Billy Beane teamed up with US investment firm RedBird Capital Partners in an attempt to buy the Blues this year.

Beane, who was a baseball player before revolutionising the sport with his ‘Moneyball’ philosophy as a general manager, is a Liverpool owner already – possessing an 11% stake in FSG. Selling the club to an associate could be the most straightforward step for John Henry.

NBA legend LeBron James' love for Liverpool is well-known. The Los Angeles Lakers star regularly talks about the Reds' progress and took a leap into football ownership by purchasing a 2% stake in the club 11 years ago.

LBJ became a minority partner of FSG in March 2021 as he strengthened his ties to the Anfield club with business pals Maverick Carter and Paul Wachter. Yet even 'King James' cannot afford to carry out a wholesale takeover, with his net worth only being around £1bn.

Arguably the name that would cause the biggest storm if they were to take over is new Twitter owner Elon Musk. The 51-year-old certainly has enough money, reportedly being worth a whopping £175bn.

Musk, who grew to prominence with Tesla and SpaceX, has already expressed his interest in football ownership, tweeting back in August: “Also, I’m buying Manchester United ur welcome.” Sir Martin Broughton failed to purchase his favourite football team Chelsea this year. His consortium was set to receive financial backing from US firm Creative Artists Agency but it was not to be in the end.

He will be a familiar name to Liverpool supporters already, having briefly been the Reds' chairman in 2010 and brokered their eventual sale to FSG. 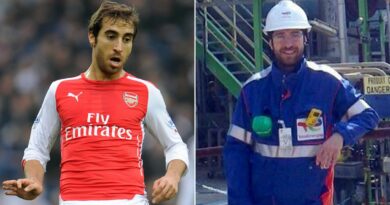 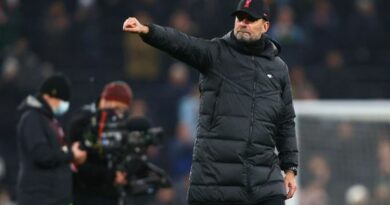