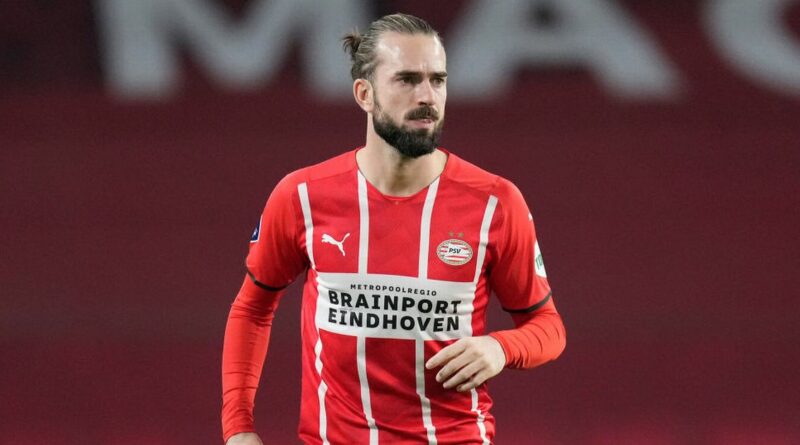 Go to a local game. It could be Old Trafford, it could be a field with uneven lines and dog walkers surrounding the pitch.

Ask anyone there in the crowd what their dream was growing up.

When they were a child, what did they want to be? It's unlikely they will say anything other than a "footballer."

What’s not to love? The affection from the fans, the sky-high salary, the fast cars, not to mention being recognised the world over. It’s everybody’s dream. (Well, most of us.)

But like many industries, things are not often as sweet as they seem from the outside.

Former Brighton player Davy Propper recently announced his premature retirement from the game at the age of 30, owing to how "hectic" it was.

And he’s not the first. Here Daily Star Sport takes you through some of the players who, actually, found the beautiful game quite unpalatable.

Davy Propper, left the Seagulls last summer to rejoin PSV Eindhoven. He shocked the footballing world on Tuesday, releasing a statement citing various reasons why he decided to quit the sport at just 30 years old.

His statement read: "When I was abroad, I gradually lost the love for the game.

"It was difficult for me to observe the discipline needed to perform at my best and have my life ruled by a hectic football schedule.

"And the coronavirus crisis and the lack of visits from relatives and friends haven't done me any good, either.

“I had hoped to rediscover the joy in playing football but it was not to be as I don't feel comfortable in the world of football. I don't want to be part of it any longer."

The message has sparked a huge debate among fans about the treatment of players.

Do you remember any other notable examples? Let us know in the comments section.

Benoit Assou-Ekotto was a regular first-team star for Tottenham during the early 2010s.

But playing in the Premier League week in and out just didn’t cut it for him.

"I have never bought into the hypocrisy of football. [It] is just a job, a means to an end … there are more important things in life than kicking a ball around.

"Yes, I play for money, but then doesn't everybody who gets up in the morning and goes to work? It infuriates me when footballers go on about playing for the shirt. I think they should be held accountable for it when they kiss the badge and six months later clear off for a better payday."

Former QPR, Fulham and West Ham forward Bobby Zamora admitted that when not playing the game, he refuses to watch any matches.

"I don't watch games on an evening or anything like that," he told the Daily Mail. "Quite a lot more players than [those who admit it] are the same.

"I'm not sure what I want to do after I finish playing but if it means watching football then I don’t want to get involved."

Zamora, 40, retired from football in December 2016 and was last spotted scoring a belting goal in a seven-a-side game in June of last year.

David Bentley was tipped to be the new David Beckham when he was at Tottenham.

Pressing for a spot in the England camp, it came as a shock to hear that the winger was actually very much anti-football.

He told the Mirror: "I remember walking my dog, thinking 'This ain’t for me.'

"I remember being a bit disappointed in myself. I was thinking: 'You should love it, what’s the matter with you?'

"But in the end I just got tired of all the bull**** that goes with it, people wanting you to sell yourself as something you’re not."

A few months later, Bentley opened up a restaurant in Marbella, Spain. Beats the grey skies of England, so why not?

Michael Johnson, 33, was once a Manchester City prodigy.

But the attacker quit the game at a ridiculously young age. He was just 24 when he decided to hang up his boots, saying that he wanted to leave the "toxic" environment.

"I didn't know who I was, I was afraid to go out to the supermarket," he said to Manchester Evening News. “People looking at me, anxious and no confidence. I wanted to go and get that confidence.

"I wasn't happy with that, so I wanted to be able to go wherever I went in Manchester, to Sainsbury's or the Arndale, and not be cowering away wearing a hat so people wouldn't see me. I wanted to be me."

Johnson, 33, now operates an estate agents business in his hometown of Urmston, and is a reminder to put your mental health above all else.

Andre Schurrle won the World Cup, Premier League and DFB-Pokal during his short-lived playing career, but at 29, the German attacker decided to hang up his boots.

In 2020, he cancelled the remainder of his contract with Borussia Dortmund.

"I no longer need the applause. The depths became deeper and the highlights less and less," said the 31-year-old in an interview with Der Spiegel.

"You always have to play a certain role in order to survive in the business otherwise you will lose your job and will not get a new one. Only performance on the pitch counts."

The Southampton striker was one of the players who fell out of love with the game, only to rekindle his relationship with it.

Once tipped to be the next Wayne Rooney or alike, bursting on the scene at just 16 years old, it was always going to be a tough ride for the attacker.

The 32-year-old said to Sky Sports about his time at Arsenal: "I'm not going to lie, I fell out of love with football for a little bit. Because I had some good performances, but then just didn't get the chance to play on.

"Scoring over 100 goals for Arsenal is a great achievement for me personally, and then just the last year-and-a-half was tough, I can't lie. It was really tough, not being able to get into the team, being in and out.

Bernardo Silva did not clap Liverpool stars during guard of honour 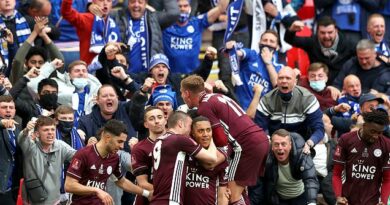