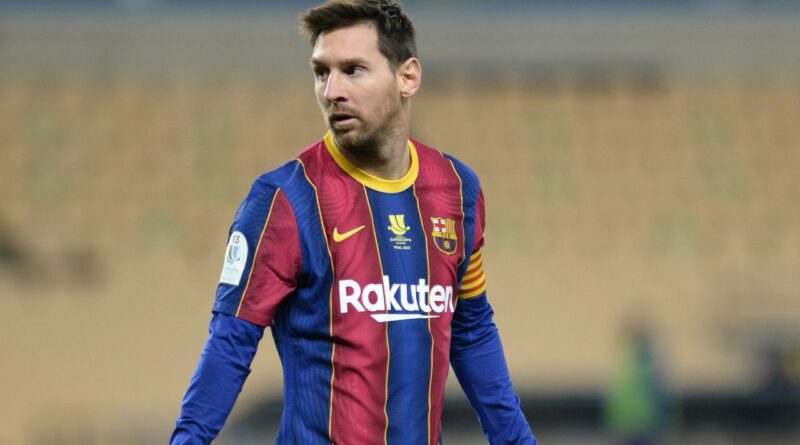 Barcelona have reached a deal on principle with Lionel Messi for the Argentine veteran to remain with the Catalan club for another five years, but on a reduced wage, Spanish media reports.

Messi, who earlier this month finally landed a major international trophy with Argentina when they beat rivals Brazil to win the Copa America, “will sign a five-season contract with a release clause of 600 million euros ($AUD950 million)”, according to Catalan sports daily L’Esportiu.

“The player will reduce his wage by 50 per cent. Now it just remains for the lawyers to look over the agreement and give it the OK. Once that happens (his) continuation will be official,” said Madrid-based sports daily Marca, which confirmed L’Esportiu’s initial story.

According to the latter, Messi, 34, will earn in the region of $32 million basic next season with the Catalan club, which he has led to 10 league crowns as well as four Champions League titles.

Last season was a comparative disappointment as the club could only land the Spanish Cup and exited in the last 16 of the Champions League.

Messi is staying on in Spain.Source:AFP

Last summer Messi sought to leave Barca as a free agent via a clause in his contract before agreeing to see out the final year as the club threatened to go to court.

There had been speculation that Messi would sign on for two years and then potentially head to Major League Soccer in the US, although friend and former Barcelona teammate Neymar has said he would love to team up with him again at Paris Saint Germain.

“Finally, both parties saw fit to extend their link for a longer period of time,” reported Barcelona-based sports daily Sport.

Several of the papers said an official announcement on the deal would follow within days.

With Barcelona labouring under debts of several hundred million dollars, Spanish media made much earlier this year of the reported $880m paid to Messi over four seasons from November 2017 to the end of last month.

Man Utd could pursue Antoine Griezmann deal on one condition