Home » Soccer » A blossoming young squad with Qatar on the horizon – what is next for England?

England suffered heartbreak in the Euro 2020 final as they lost on penalties against Italy at Wembley.

Here, the PA news agency looks at what the future could hold for the Three Lions.

What can this squad achieve?

Despite losing in the Wembley showpiece and failing to end their 55-year wait for a trophy, England confirmed their status as one of the top teams in Europe. 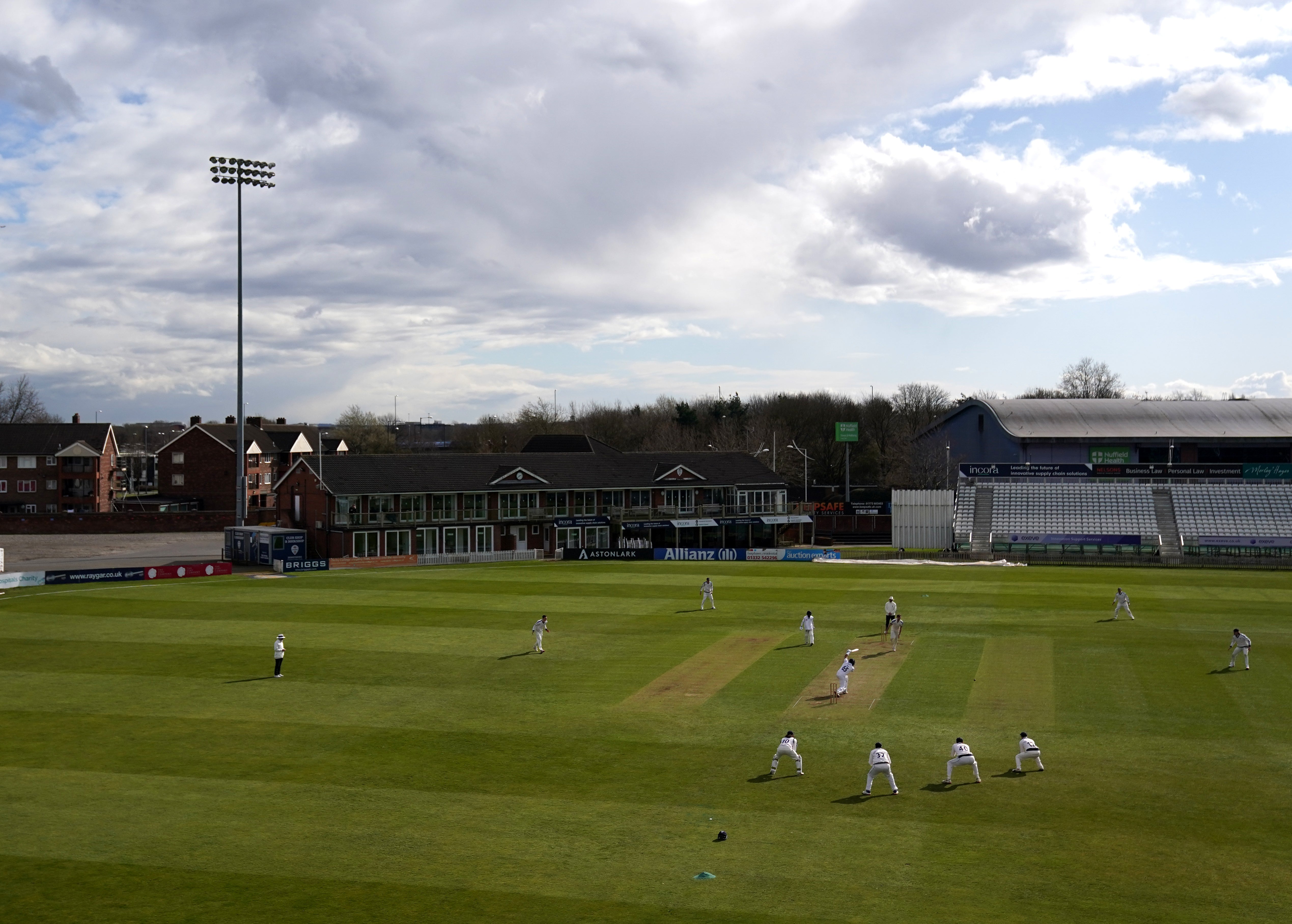 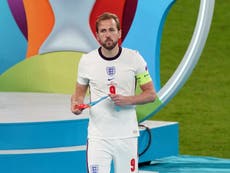 What they have done is a success in itself, breaking records and mental blocks along the way, and the core for the next few years is already set, with a clear path for a young and vibrant squad that has plenty of time to develop further.

The injured Mason Greenwood and Trent Alexander-Arnold were absent from Euro 2020 entirely while Jadon Sancho, Reece James, Marcus Rashford and Jude Bellingham barely got any game time during the tournament. The depth England now have is frightening.

Will Gareth Southgate get the credit he deserves?

Southgate’s decision-making got questioned from the moment he picked his squad back in May. But he got the majority of decisions right as he won the tactical battles against Croatia, Germany, Ukraine and Denmark. Questions will be asked of his decision to give Bukayo Saka the fifth penalty in the final shoot-out, but it was a rational decision based on evidence he gathered in training.

While people may question his tactical decisions at times, the way he has united a country during a fractured period, providing honest and compassionate leadership is beyond reproach.

No manager is ever untouchable, but the Three Lions boss has won the hearts of the nation and looks set to lead his country to Qatar and beyond.

Can England repeat the trick in Qatar? 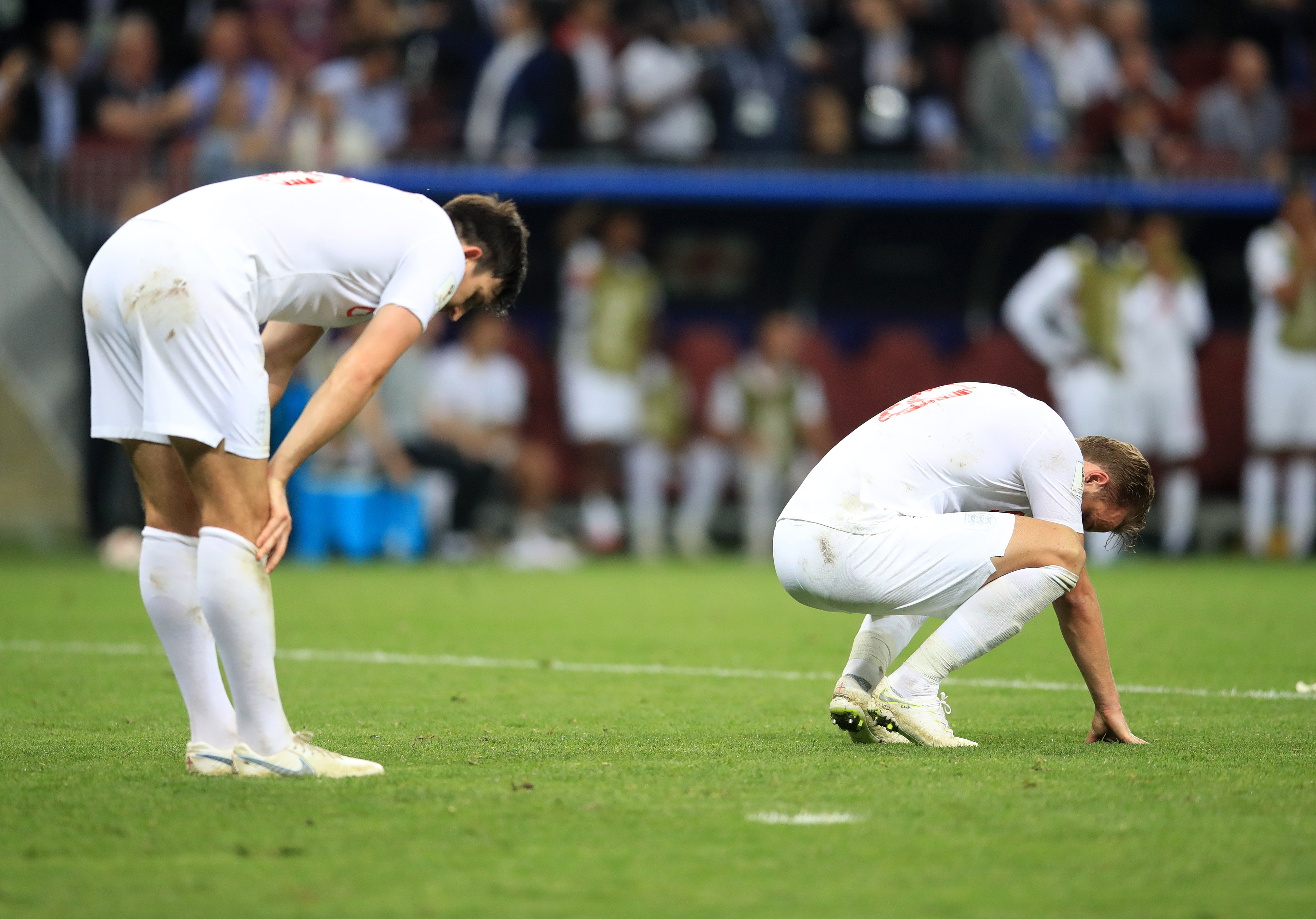 There are less than 18 months until the World Cup in the Middle East England’s run to the final has put them firmly in the favourites category to lift the trophy in 2022.

It will be a harder task, with the South American countries in the mix, but as Russia 2018 proved England have the staying power at the World Cup.

What will be the legacy?

The development and nurturing of a young squad has not just happened overnight.

Southgate toured the country 10 years ago when he was the FA’s head of elite development with Nick Levett, then national development manager for youth and mini-soccer, as part of a grass roots review.

Seeds have been sown and the rewards have begun to show over the last few years, and Euro 2020 success will only see England blossom further. 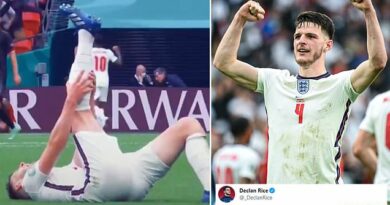 Rice insists cramp was 'worth it' after celebrating Kane's goal