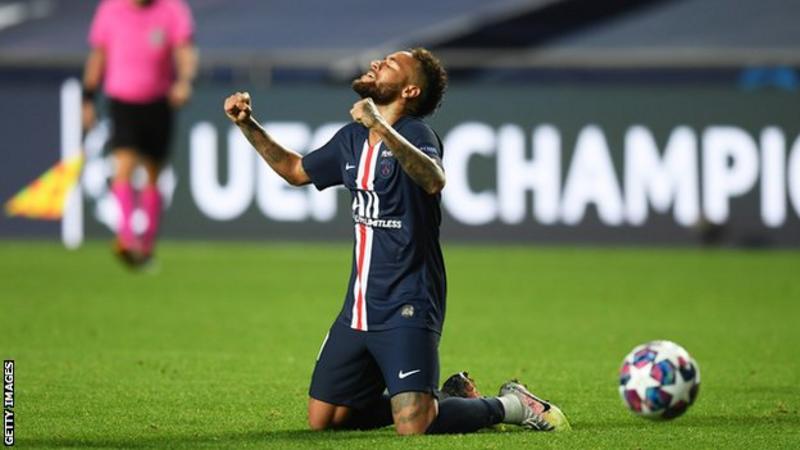 Are we witnessing the arrival of a “new” Neymar?

We are used to seeing the Brazil forward do impressive things on a football pitch, and he was at it again on Tuesday with an outrageous assist as part of a stellar showing in Paris St-Germain’s Champions League semi-final win over RB Leipzig.

But it was his attitude – something that has often drawn criticism – that most impressed the pundits observing the game in Lisbon.

Neymar’s talent and marketability have never been in doubt. He has racked up 175 goals in 270 appearances in two of Europe’s top leagues and £250m in transfer fees, including the £200m it cost to take him from Barcelona to PSG.

The latest of these came in the form of a flick to set up Angel di Maria to score the second of the French side’s three goals against Leipzig in Lisbon.

He has never been adored by the masses, though, with his critics pointing to his diving, histrionics and occasional surly disposition as things that take away from his undoubted talent.

But has something changed?

He was not only instrumental in Tuesday’s semi-final win and one of the chief driving forces behind the remarkable late comeback to beat Atalanta in the quarter-finals but, perhaps most importantly, did so in an entirely disciplined and focused manner.

“This is a Neymar who plays for the team, who invites his team-mates to his house for dinner. It is a Neymar who does not showboat or act as much anymore,” French football journalist Julien Laurens told BBC Radio 5 Live.

“Maybe at 28 he is more mature and he has realised that there is something to be done with this club.

“Tuchel has let him be the leader and I think he has really appreciated that.”

‘Who are you and what have you done with Neymar?’ 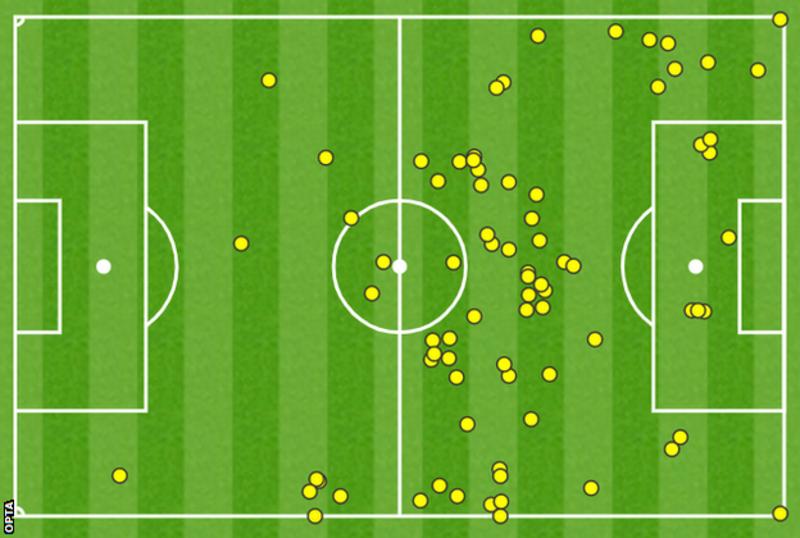 Against Leipzig, Neymar could be found closing down defenders and the goalkeeper – endeavours that would have yielded at least one goal had Leipzig goalkeeper Peter Gulacsi’s clearance not struck Neymar’s hand before deflecting to Kylian Mbappe in front of an unguarded net.

“Every fan knows when they see a team play and a bunch of individuals – tonight it looked like a group,” said former Scotland and Chelsea winger Pat Nevin on 5 Live.

“I watched Neymar close down the goalkeeper from 40 yards and I was thinking ‘who are you and what have you done with the Neymar I know’?

“He was hurting himself and tiring himself out, instead of only working when he has the ball or was in a good position.

“Weirdly, after the third goal, he ran over to [goal scorer] Juan Bernat. I was thinking ‘this is the new Neymar, it’s not all about you, it’s about the team’. He was totally at the top of his game.”

A pact made in a Paris restaurant

So are Neymar’s team-mates rubbing off on Neymar, or is it the other way round?

“It was interesting that Marco Verratti who came on tonight said that just after lockdown they went out one night for a meal in central Paris and made a pact with each other,” explains Laurens.

“Nobody was missing, they were altogether and they made a pact to believe and to go to the final and win this competition this year.”

Former England goalkeeper Rob Green might sum it up best: maybe it’s time for the doubters, even begrudgingly, to start liking Neymar.

“I’ve never been a Neymar fan,” he said. “For far too long he has been the guy you just want to get infuriated with – but tonight he was a joy to watch.” 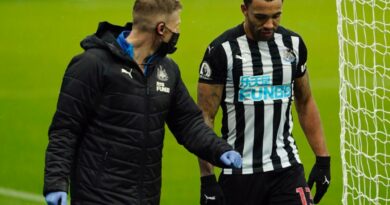