Home » Soccer » ‘A winner with a capital W’: Postecoglou on the cusp of SPL title with Celtic

By Sunday night, there could be another historic moment for an Australian abroad, one that Bosnich describes as a pioneering achievement for the game Down Under. 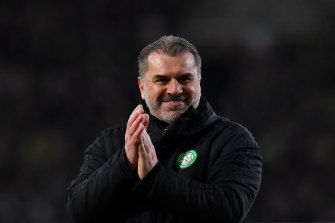 Ange Postecoglou is leading the way for Australian football with Celtic.Credit:Getty

Ange Postecoglou is on the cusp of achieving what many pundits in Scotland deemed unthinkable. The Celtic coach will be within touching distance of the Scottish Premier League title if he guides the Bhoys to a victory over arch-rivals Rangers in the last Old Firm clash of the season.

The former Socceroos boss, who has won the National Soccer League, the A-League, the Asian Cup, the J-League, would become the first Australian to win a league title in Europe as a coach, and that in one of the most passionate, heated and sometimes toxic derbies of world football.

“It would be a superb achievement,” Bosnich said. “He’s illuminating a pathway for young Australian coaches.”

Celtic are six points and a hefty goal difference clear of Rangers in top spot with four matches to play, and victory on Sunday night would all but hand them the trophy.

To make Postecoglou’s efforts even more impressive, this was meant to be a rebuilding season for the Glasgow giants under the tenure of a coach who wasn’t fancied by much of the Scottish press.

Since his appointment last year, Postecoglou has quickly won the hearts and minds of the Celtic faithful with his trademark attacking football. More importantly, he has won games. According to his former broadcast colleague Bosnich, it’s that doubt and early criticism that would have fuelled Postecoglou further.

“I got to know Ange really well sitting next to him for nearly four years when we worked at Fox Sports together,” Bosnich said. “Knowing the style of football he plays, his approach to football, it will be a fantastic achievement. When he first came there and there were so many doubters, I think that inspired him more. It’s understandable, especially people from Europe.” 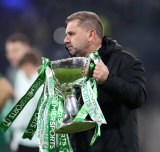 There won’t be a spare seat at Celtic’s home ground of Parkhead for the most crucial Old Firm derby in years. One of the world’s most famous derbies will have a more frantic edge with the prize of pinching the title back off Rangers in sight. It makes for a nervous occasion, however Bosnich believes the atmosphere won’t stifle or change anything about Postecoglou’s approach.

Whether playing for Aston Villa or Manchester United, Bosnich experienced the different ways the tension takes a hold on players.

“I have been in dressing rooms before where because of nerves people might be physically sick,” he said. “Everyone takes it different. Dwight Yorke was one of the most laid-back people before games. I was told just to embrace it.”

The task for Postecoglou, Bosnich says, is to find the sweet spot between harnessing the occasion and keeping the players focused on the task at hand.

“It’s down to the manager to create, as best as he can, the environment, then it’s up to the players,” he said. “The biggest thing for Ange is to keep a lid on things. It’s a wonderful opportunity, yes. You have to be prepared for every scenario.” 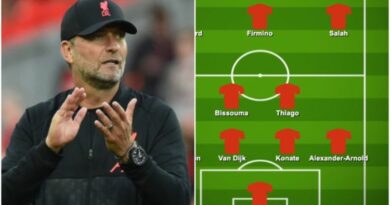 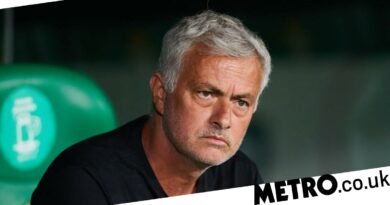