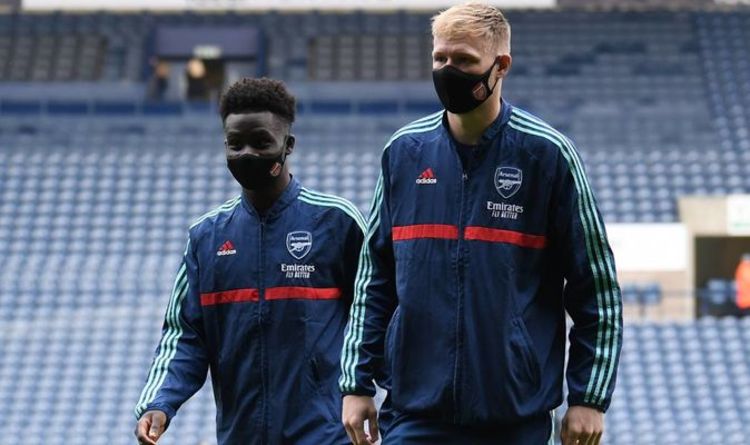 Aaron Ramsdale has lifted the lid over how Bukayo Saka influenced him into joining Arsenal in the transfer window. The Englishman signed for £30m from Sheffield United in the summer.

Arsenal had quite the summer splurge in the transfer window, spending over £120m on the likes of Ben White, Albert Sambi Lokonga and Martin Odegaard.

One of the many arrivals also included a new goalkeeper with Ramsdale joining from Sheffield United for around £30m.

And the Englishman has wasted no time in displacing Bernd Leno as Mikel Arteta’s No. 1 as he looks to bring more youth into the side.

At 23, Ramsdale has his best years ahead of him and is already eyeing Jordan Pickford’s spot between the sticks for England.

When news broke that the stopper had signed for the Gunners, eyebrows were raised over the hefty fee.

But for Ramsdale it was a no-brainer with England pal Saka playing a huge role in his decision to move to north London.

After being asked about his summer transfer, Ramsdale admitted it was the 20-year-old who convinced him that life would be better at Arsenal.

“He said the manager [Arteta] spoke to him a couple of times and thankfully he gave a good review of me.”

Saka became a national sweetheart during the Euros over the summer but it was his penalty miss in the final against Italy that cost England the trophy.

Nevertheless, the country has come together to console the 20-year-old while many remarked within the camp about how much of a big character the youngster was during their time together.

And Ramsdale is no different, saying: “What a guy. He’s just happy. He’s just always happy. What a footballer as well.

“When you come here and you’ve got the talent which we’ve got up top and Bukayo’s right in the mix of that.

“You just can’t help but smile when he’s mentioned or when he’s in the room.”

England face Andorra in their latest World Cup qualifer tomorrow night and Ramsdale could be handed his first cap after being named in the squad.

The Three Lions are top of their group, four points ahead of second-placed Albania. 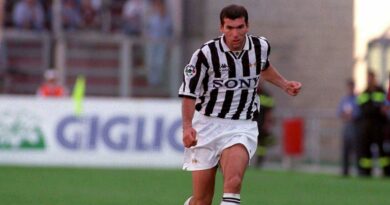