All or Nothing Arsenal: Mikel Arteta delivers dressing room speech

Arsenal goalkeeper Aaron Ramsdale has named Rob Holding, Granit Xhaka and Gabriel Magalhaes among ‘five or six captains’ that are capable of taking charge in the dressing room. Martin Odegaard was given the nod and the armband my Mikel Arteta last week with the youngster poised to lead his side into the new season.

There had been fierce debate around who would take over the captaincy in north London. Pierre-Emerick Aubayemang was stripped of his duties in December last year, shortly before leaving for Barcelona in January. His replacement, Alexandre Lacazette, left the Emirates as a free agent this summer.

Despite joining permanently just 12 months ago and still being four months short of his 24th birthday, Odegaard was selected by Arteta, who claimed that he was ‘proud’ to unveil the Norwegian as his new skipper.

Ramsdale, whose vocality and leadership skills were on full display during the first episode of Amazon Prime’s ‘All or Nothing: Arsenal’, claims that five or six players could also have been called up due to an ability to lay down the law when needed. 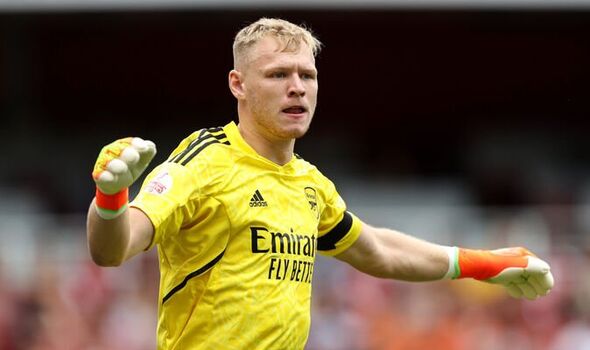 “[Granit] Xhaka is integral to our group playing at a high level,” Ramsdale told reporters, including Express Sport. “When he was injured at the start of last year, you could feel his presence in the dressing room.

“The captaincy is blown out of proportion but that comes with what’s happened in the past. Rob Holding is another person everyone talks about – we’ve got leaders who just do it on the pitch.

“Me and Granit have had a few arguments on the pitch, but a great leader forgets about it when we get back to the changing rooms. It gets the best out of us together when we have a little argument. The other lads see on the pitch that there’s two people there who are shouting at each other and it raises everyone’s standards.

“There are five or six people in the dressing room who are captains and they all speak different languages. Big Gabby [Magalhaes] doesn’t speak much English, but among the Portuguese lads he’s definitely someone who has a voice.”

Ramsdale and co may be joined by another group of young leaders this season after the signings of Gabriel Jesus, Oleksandr Zinchenko, Fabio Vieira, Matt Turner and Marquinhos. 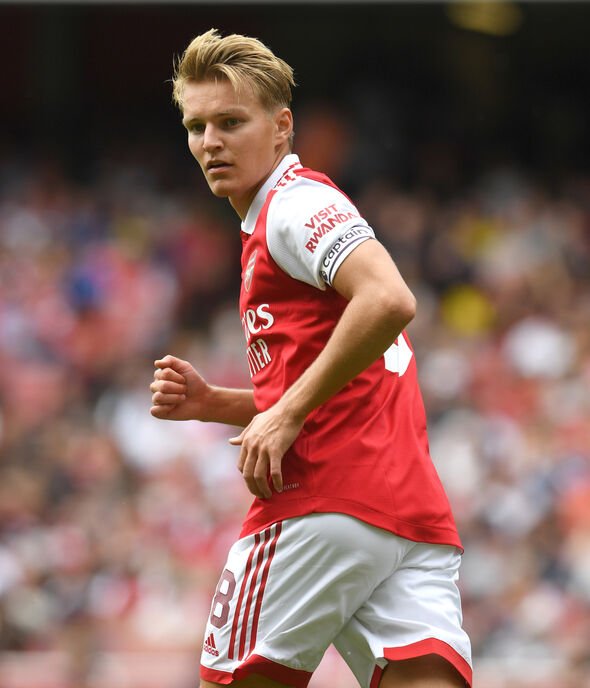 William Saliba will also feel like a new recruit after returning from a sensational loan spell with Marseille – after which the French club were desperate to keep him. The Gunners have enjoyed a superb pre-season campaign that has seen them put six past Sevilla and four past Chelsea.

Their first Premier League outing is a matter of days away, with a trip to Crystal Palace pencilled in for Friday evening. Arteta will be desperate to succeed where his team failed last season, when he came under instant pressure by losing the first three matches without scoring.

All or Nothing: Arsenal launches on Prime Video on Thursday 4th August, with new episodes weekly. 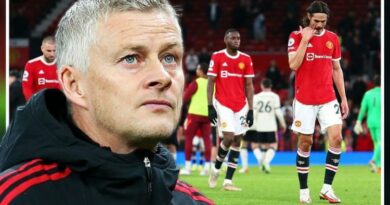