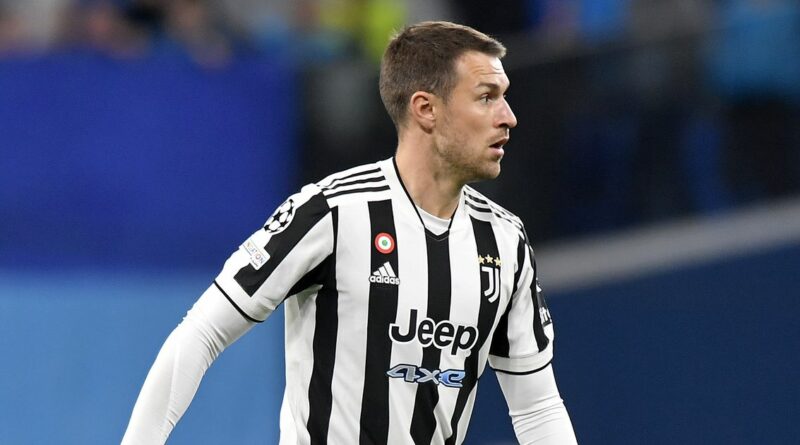 Aaron Ramsey’s current salary at Juventus is costing more than what they paid Cristiano Ronaldo this year, according to the latest figures.

The midfielder has struggled with injuries and as a result, his cost-per-minute is significantly higher than what they paid Ronaldo.

The Portuguese striker returned to United in August and had played 11,507 minutes in a Bianconeri shirt since the start of the year, amounting to £6,560.92-per-minute.

Ramsey joined Juventus on a free transfer from Arsenal in 2019 but has struggled to find his feet in Italy.

He has played 70 games across all competitions since making the move but has only managed to feature in three this season.

Juve boss Massimiliano Allegri did place him as a deep-lying playmaker early on in the campaign but the Welshman could not hold his own in the role, before subsequently getting injured.

The same publication states that the 30-year-old’s agent met with Newcastle earlier this month but so far it’s unclear whether the Premier League side will be happy to fulfill his salary demands.

Clubs have been told it will cost them £42million in wages to sign the player.

Where do you think Aaron Ramsey can reignite his career? Let us know in the comments section.

Of course, the Turin-based club are eager to remove Ramsey off their books and are willing to let him leave on a free to be rid of the huge £230,000-a-week salary he takes up.

Other clubs reportedly keen on the player are Everton and West Ham, but the latter will focus more on bolstering the defence.

Since joining the Old Lady, Ramsey has won a league title, the Coppa Italia and the Supercoppa Italiana.

Ramsey will not depart unless he receives a pay-off from the Italian side or finds another club that will match his current wage and hand him a contract for another three years. 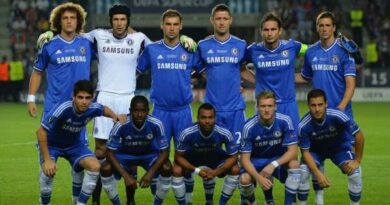 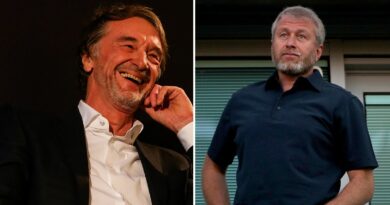 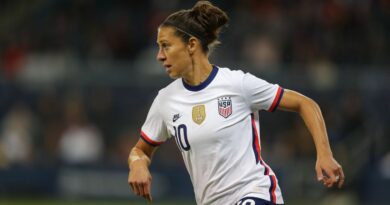 USWNT’s Lloyd ‘at peace’ ahead of career finale