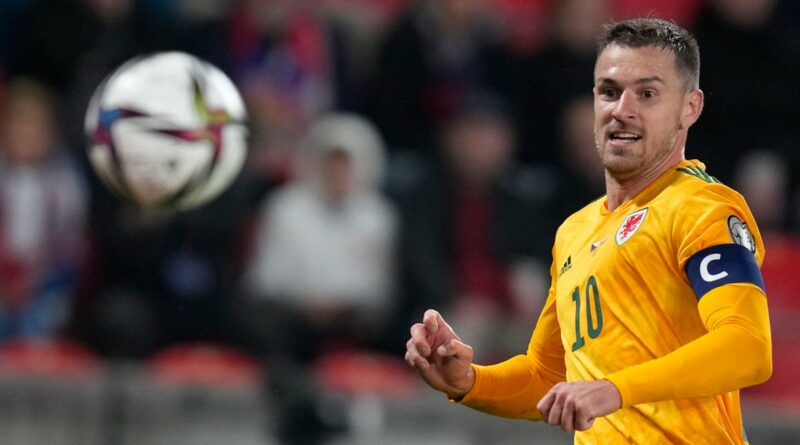 Aaron Ramsey has voiced Wales’ determination to qualify for the 2022 World Cup and “complete” their successful journey of the past decade.

Wales qualified for the last two European Championships – reaching the semi-finals in 2016 and the last 16 this summer – but have not played at a World Cup since making their only appearance at the tournament in 1958.

The Dragons, who visit Estonia in World Cup qualifying on Monday, are almost-certainly guaranteed a play-off place in March due to their Nations League success last year.

But Wales, who are currently level with the second-placed Czech Republic after Friday’s 2-2 draw in Prague, but with a game in hand, know that securing the runners-up spot behind runaway leaders Belgium could prove beneficial in securing a home play-off semi-final tie.

“The World Cup is the target,” said Ramsey, who will skipper Wales again in Tallinn with Gareth Bale sidelined by injury.

“We have been fortunate enough to experience two European Championships and they have been absolutely amazing.

“It would be a massive dream to hopefully tick off a World Cup. There is a long way to go, but if we can do that it would be sort of complete, wouldn’t it?

“To qualify for a World Cup would be an amazing achievement. It’s probably more difficult to qualify than for the European Championships but all the players are ready.

“It’s the same for the younger boys too and a dream of theirs as well.

“You can see it in the way they played at the Euros this summer in getting out of the group. They are ready for it and it would be nice for us older boys as well.”

Ramsey has only played 105 minutes for Juventus during an injury-hit campaign.

But the 30-year-old midfielder, who opened the scoring in their Czech Republic draw with his 18th Wales goal, confirmed he has had no adverse reaction from that contest and is fully fit for his second game in four days.

“We have to remain concentrated on the job at hand,” Ramsey said.

“This is a very important game against Estonia in our journey and in qualifying hopefully.

“Hopefully we can finish off a strong week because we want to finish second in the group and complete the job we set out to do.”

The Czech Republic possess a superior goal difference and have scored more goals than Wales – the first two deciding factors in the event of teams being tied – so manager Robert Page has promised a bold approach in Tallinn.

Connor Roberts and Harry Wilson both made positive impacts as second-half substitutes in Prague and are set to make the starting line-up this time.

“We were disappointed we didn’t score three against the Czech Republic because it might come down to that,” Page said. 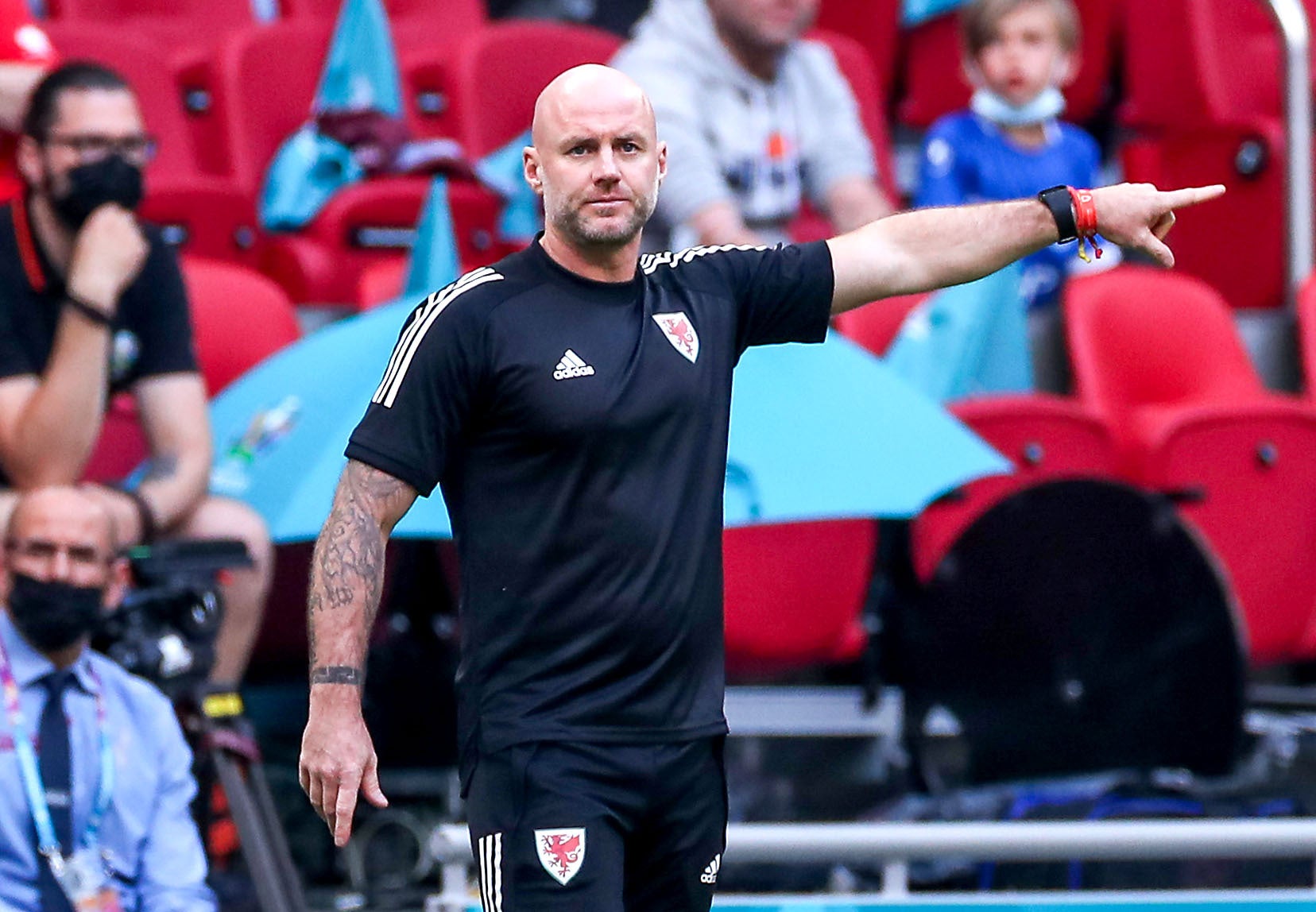 “The players you’ll see on the pitch in Estonia will be down to what we did at the back end of the game against the Czech Republic. You’ll see our intent.

“We’ll have players on the pitch that can get us goals. The chances we had when we dominated the game, we’ll factor that in.

“We need to go for it from the first minute. We want to get off to a great start and build on that.

“We’ve set the bar high with our performances against the Czech Republic, and now we have to match those standards game in and game out.”

Mourinho accuses Spurs players of being 'too nice' after Wolves defeat

Leicester vs Manchester United live stream: How to watch Premier League fixture online and on TV