AC Milan are believed to have overtaken Barcelona as favourites to land Lyon winger Memphis Depay.

Ronald Koeman has been heavily linked with a move to bring the Depay, who he knows from his days as the Dutch national coach, to the Nou Camp this summer.

But Lyon club president Jean-Michel Aulas claimed that his opposite number Josep Bartomeu, told him the La Liga club cannot afford to buy the 26-year-old who is valued at £28m. 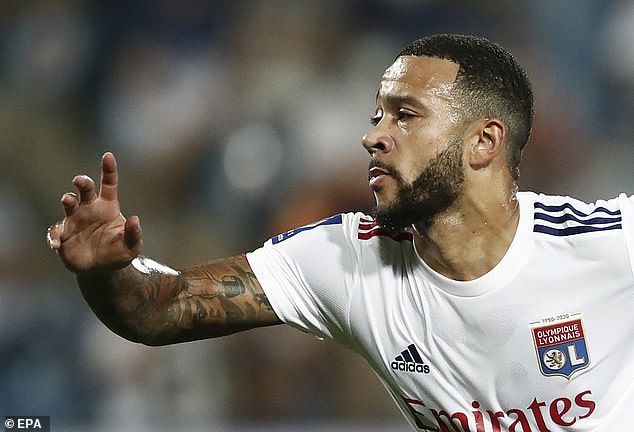 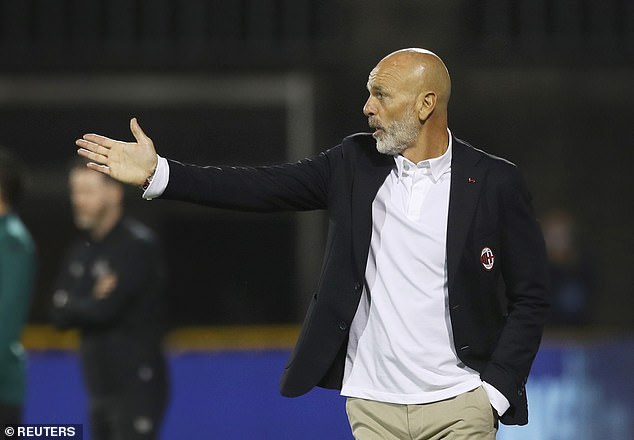 Now Diario AS have reported that the Serie A giants have overtaken Barcelona in the race for the Dutch winger.

Stefano Pioli’s side are interested in bringing Depay, who is in the last year of his deal, to the club in exchange for Lucas Paqueta.

Depay has no intent on extending his current deal which expires in July 2021, while Paqueta is currently under control until 2023.

However, the Brazilian international has struggled to command a first team spot in Milan, with just 24 league starts and one goal during his two seasons in Italy.

Koeman himself reportedly admitted that he struggles to believe Depay would join the club.

‘For Depay to arrive, you must first sell,’ the Barca boss told Fox Sports Netherlands.

‘We’re working towards the new season and I think we will go into it with the same group of players that we have now for pre-season.’

Barca’s finances have taken a severe hit following the coronavirus outbreak, with Lyon president Jean-Michel Aulas claiming that has damaged Barca’s chances of completing a move for Depay, who has played under Koeman with the Dutch national team.

Depay was believed to be seen as a replacement for Luis Suarez who traveled to Italy to undergo a citizenship test, ahead of a proposed move to Juventus. 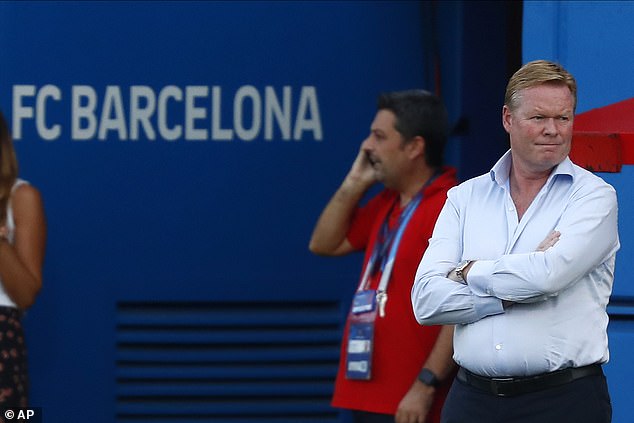 A move to Barcelona would see him reunited with Koeman, and play alongside Lionel Messi who made a U-turn on his initial decision to leave the Nou Camp.

Depay scored 11 goals across his last 18 matches for the Dutch national side and has also developed into the star attacking player at Lyon – netting 53 goals in 136 appearances.

Having recovered from a serious knee injury earlier in the season, Memphis helped lead Lyon to the semi-finals of last season’s Champions League.

Depay made a fantastic start to the new season for Lyon scoring a hat-trick in their opening day 4-1 victory over Dijon.

Man Utd fans HAMMER Paul Pogba for first half Watford display: ‘His mind is in Madrid’