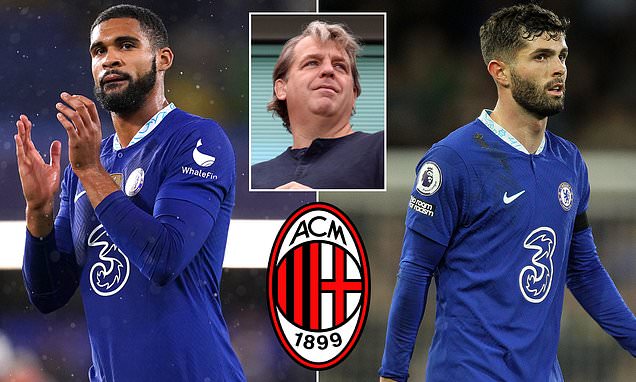 Christian Pulisic looks to be closing in on his next destination, with Milan a potential destination after Chelsea’s January transfer window splurge pushed him further down the pecking order.

As a result, the Serie A champions, AC Milan, have set the wheels in motion in an attempt to secure his signature.

According to sources cited in Marca, the Milan ‘board has already begun negotiations to acquire’ the USMNT star. 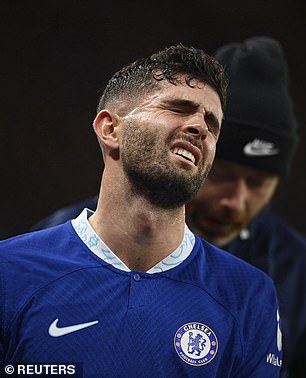 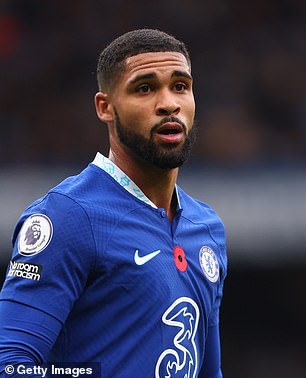 Currently, Pulisic is sidelined by a knee injury – expected to keep him out for months – which occurred against Manchester City on January 5.

Timing could not be worse for the American, with Todd Boehly sanctioning a Graham Potter spending spree this month.

Thus far, the Blues have spent £184m, making six signings – excluding the £63m purchase of Christopher Nkunku, who will arrive in the summer from RB Leipzig.

The Frenchman’s addition, alongside that of electric Ukrainian Mykhailo Mudryk and PSV’s English starlet, Noni Madueke, likely spell the end to Pulisic’s time at Stamford Bridge. 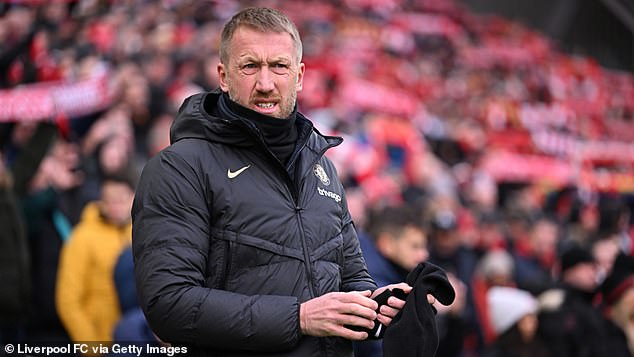 Meanwhile the Rossoneri have interest in more than just Pulisic, with Ruben Loftus-Cheek also on their radar.

The 27-year-old was on the bench at Anfield after recently recovering from a calf issue, and has faced an interrupted run under Potter’s reign.

Whether Loftus-Cheek is an integral part to the manager’s plans remains to be seen, but the report suggests that move ‘looks a little more complicated’ than a deal for Pulisic. 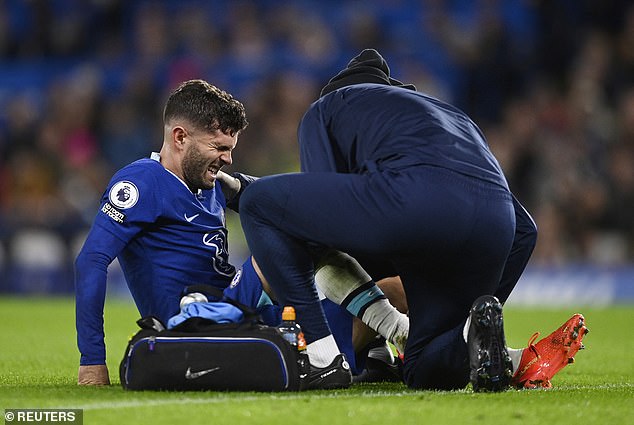 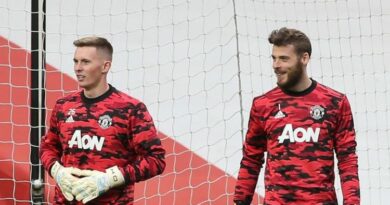