Hakim Ziyech has reportedly handed in a transfer request at Chelsea amid interest from AC Milan, who are said to have opened talks with the Blues over the Moroccan.

The winger joined Chelsea in 2020 under the stewardship of now Everton manager Frank Lampard, but just two years into his five year contract, Ziyech has grown unhappy about his lack of minutes and is now seeking an exit, as reported by Sky Italia.

The 29-year-old has been a long-term target for the Serie A champions but in contrast to the past, AC Milan are now confident of landing their target. 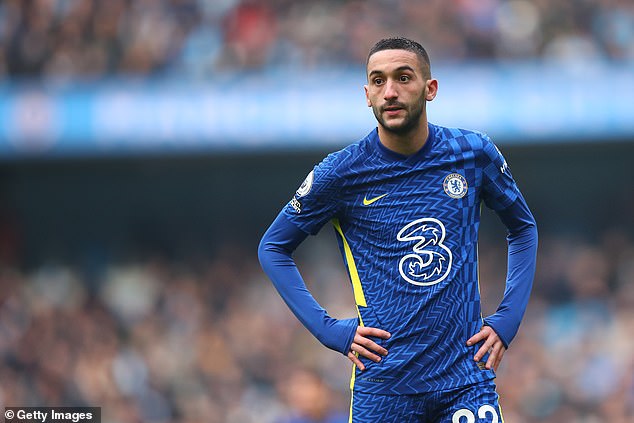 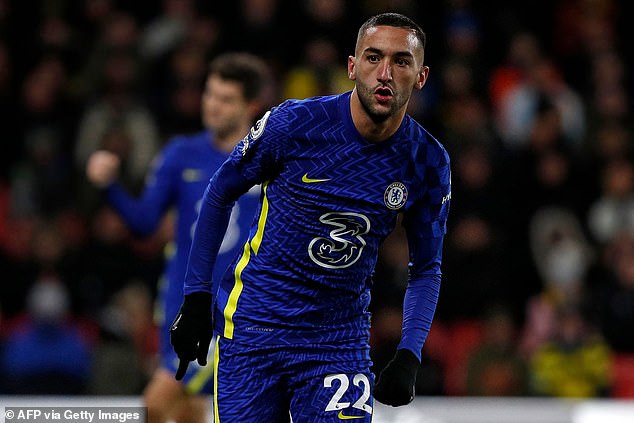 Ziyech’s long-term Chelsea contract runs until 2025, however the former Ajax player is keen to cut his time in London short as his agent reportedly contacted Milan regarding a possible move.

Chelsea are keen to avoid losing any of the £33million they originally paid Ajax and are said to prefer a loan deal with an option to buy rather than a permanent deal this summer.

Negotiations between the two clubs are under way but Ziyech’s Chelsea salary of over £5million a season is said to be creating some concerns.

Chelsea’s Moroccan attacker has scored 14 goals in 83 appearances since arriving at the club, however he was rarely given the chance to start games last season, coming on from the bench 13 times in the Premier League. 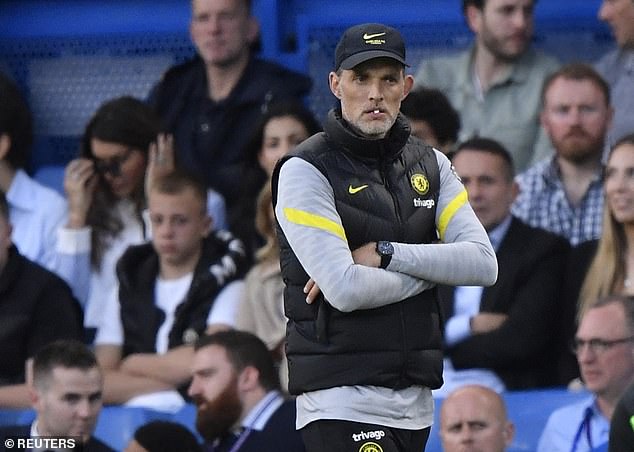 His favoured position playing in behind the striker has seen Ziyech finding himself out of favour with boss Thomas Tuchel who often prefers to play either Kai Havertz or Mason Mount in the playmaker role.

However AC Milan would have Ziyech provide competition to Brahim Diaz for a starting role in the side, despite winning the Serie A title last season.

Chelsea have already lost striker Romelu Lukaku to Inter Milan on a season-long loan following the Belgians disastrous first season back in the Premier League, and now it appears former teammate Ziyech could be on his way to join him in Italy. 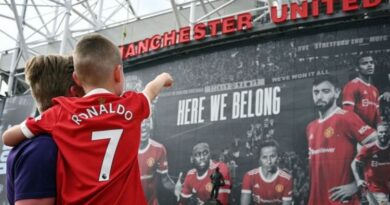