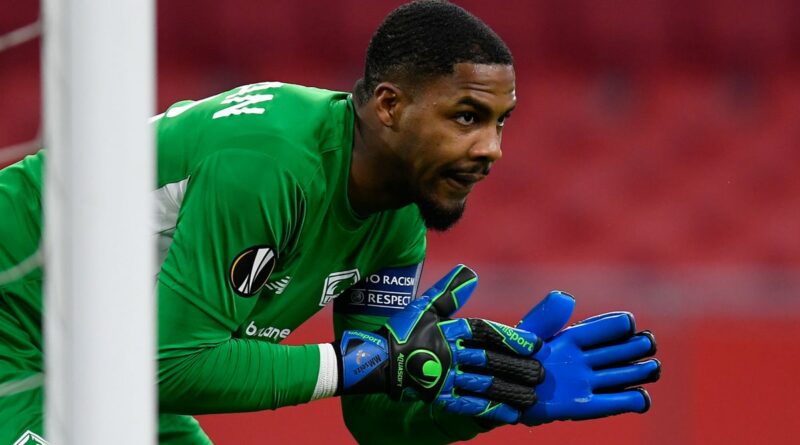 AC Milan have announced the signing of goalkeeper Mike Maignan from Lille, following the confirmation of Gianluigi Donnarumma’s departure from the Italian club.

Milan revealed on Wednesday that Donnarumma, 22, would not be extending his contract with the Serie A side. The Italy international had been at the club since he was 14 and established himself in the starting line-up from the age of 16.

Milan have now confirmed the signing of Maignan, who arrives from Ligue 1 champions Lille on a five-year deal.

Maignan, who will be on international duty with France at the Euros this summer, will officially become a Milan player on 1 July – two days before his 26th birthday.

Maignan spent six years at Lille, who were crowned French champions last week as they beat Paris Saint-Germain to the top-flight title by one point on the final day of the season.

Milan, meanwhile, finished second in Serie A, 12 points behind rivals Inter, who ended their 11-year wait for a trophy.

On Wednesday, Inter announced the departure of head coach Antonio Conte, who is said to have left the club by mutual consent.