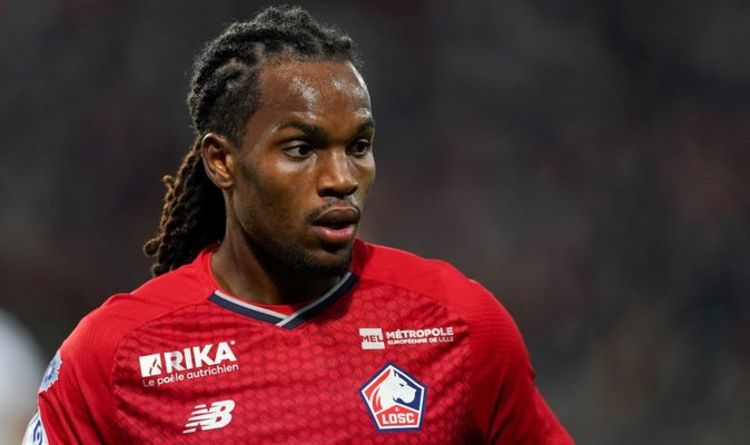 AC Milan’s purported interest in Arsenal target Renato Sanches could open a door for Manchester United to sign Rossoneri midfielder Franck Kessie. Sanches discussed his future recently, claiming he was “ready” for another move to a major European club after three seasons with Lille.

It has been a remarkable recovery for a player who has experienced his fair share of footballing turbulence since bursting onto the scene with Benfica.

Not only has he been linked with a move to AC Milan and Arsenal in recent weeks, but he also stated he was “ready” for another move to a European giant.

And if Stefano Pioli’s side can beat Mikel Arteta to his signature, then it could carve open a route for United to make a move for Milan star Kessie.

United have been monitoring the developments encapsulating the Ivory Coast star for some time now.

And reports from Corriere dello Sport (Via SportsMole) also reported Milan are considering selling the 24-year-old in January, so he does not depart the club for free next summer.

Kessie’s current deal expires next season, and potential contract talks between himself, and the club do not appear to be progressing.

And Milan’s interest in Sanches could be a key sign Kessie is on his way out, as they are both very similar midfielders.

Moreover, Sanches also earmarked both Milan and Arsenal as potential destinations in an interview with L’Equipe.

“I was supposed to go to Barcelona this summer, but my injury ruined everything,” Sanches said to L’Equipe.

“That’s why it collapsed with Barca. I will see what is best for me. AC Milan? It’s a great club, a historical club. Class. I like it.

“Maybe Milan and Arsenal are interested but I don’t know. I spoke with my agent, I know which clubs are calling and which are not, but I can’t tell now.

Despite only being 24 years old, Sanches has already experienced as many highs and lows as other footballers several years his senior.

However, he endured a disastrous spell at Bayern Munich which culminated in him being loaned out to Swansea City.

He struggled to acclimatise to the speed and physicality of the Premier League, and the Swans were relegated at the end of the season.

But his reputation and his performances were restored, after he left Bayern to join Lille in the summer of 2019. 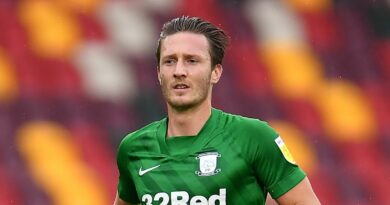