Adama Traore is reportedly "p***** off" at Wolves at what he believes to be a plan to convince him to sign a new contract.

The Spain international was in talks with Wolves last month about signing a new deal, but doesn't believe the contract offered reflects his value to the club.

Wolves are in no rush for Traore to pen a new deal, as his current contract runs until 2023, but the stand-off has apparently caused some disruption.

According to The Athletic, the 24-year-old forward is under the impression that he is being left out of Wolves' starting XI because he has failed to agree fresh terms.

A source told the publication: "Adama thinks it could be part of a strategy to get him to sign a new contract, but he does not want to. "So that's why [he thinks] he's not in the team. He's a bit p***** off, to be honest."

Traore has featured in all eight of Wolves' opening games this season, but the Spaniard has only started three of these matches.

In fact, he's only played a total of 90 minutes in his past four matches, with Nuno Espirito Santo bringing him off the bench as an impact sub.

Traore was linked with a move to Liverpool in the summer transfer window, as the Reds kept track of him, Ismaila Sarr and Diogo Jota.

Eventually Liverpool splashed £45million to sign the latter, with the Portuguese putting pen to paper on a long-term deal with the Reds.

Will Adama Traore ever play for Liverpool? Have your say here. 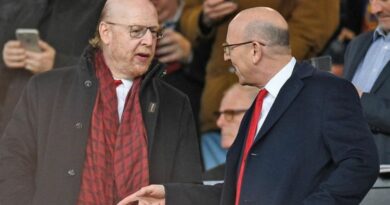 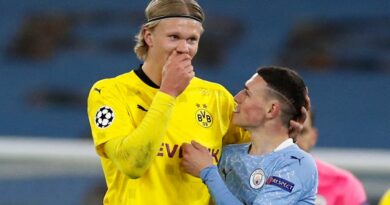