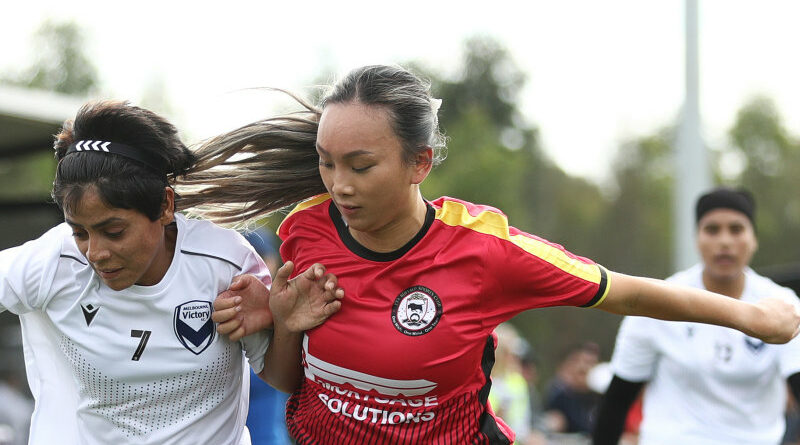 Afghanistan’s national women’s soccer team has played its first competitive match since fleeing to Australia after the Taliban takeover of the country last year. 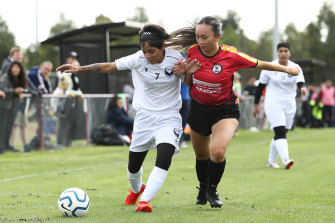 The team is now an unofficial team-in-exile after players were rescued from Kabul due to fears they would face reprisals from the Taliban regime, which is hostile to women’s participation in sport.

Despite the scoreless encounter at Delahey Reserve in Melbourne’s north-western suburbs, the Afghan side thought it had scored its first goal in Australia midway through the second half, sparking joyful celebrations.

However, the goal was quickly ruled out due to an offside.

Melbourne Victory’s A-League Women coach Jeff Hopkins also now manages the Afghanistan side and said he was proud of its first performance. 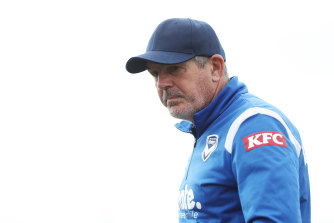 “The girls played really well. It was quite a tough game. We hadn’t played any pre-season friendlies, so it was always going to be a little bit tough and there was a little bit of unknown,” Hopkins said.

“But I think, in general, we dominated big parts of the game. We dominated the game in terms of shots on target and chances, but we just couldn’t put that final ball away.”

The Afghan team was placed in State League Four after a grading process conducted by Football Victoria.

Its round-one opponent, ETA Buffalo Club of Victoria, also happens to be founded by refugees. It was created by East Timorese asylum seekers in 1982.

Hopkins said the team still achieved its aim on Sunday by returning to the pitch.

“The best thing about the day was that the girls got to play together. As a group, they enjoyed themselves, and they’re back playing football as a group of players,” he said.

The team was missing players due to incomplete transfers, with some 16-year-old players unable to play as their status as refugees who are minors delayed their clearances.

However, these issues are expected to be resolved by next Sunday, when the team will host its first home game at Ron Barassi Snr Park against the Melton Phoenix.

Former Socceroos captain and refugee advocate Craig Foster is expected to attend, alongside other football and government guests.