Home » Soccer » Africa Cup of Nations 2019: Where, when and who could feature from the Premier League 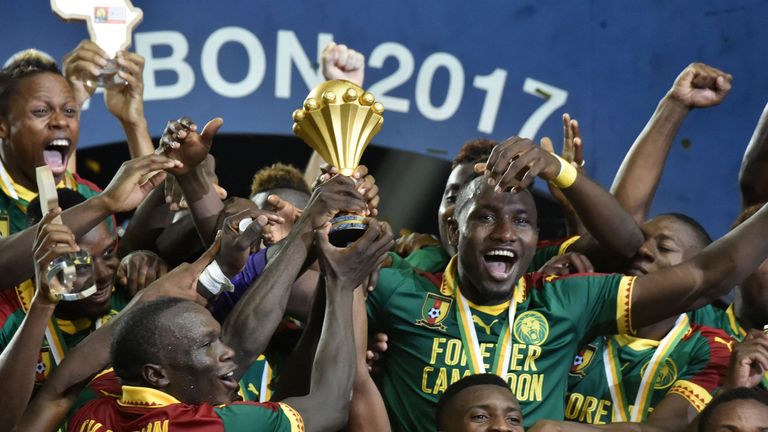 The draw for the 2019 Africa Cup on Nations takes place on April 12, but when and where is the tournament and who could feature from the Premier League?

When and where is the Africa Cup of Nations?

The draw for the Africa Cup of Nations group stages takes place on April 12 in front of the Sphinx and Pyramids just outside of Egypt’s capital Cairo.

The tournament runs from June 21 to July 19 in Egypt and will the first to be played in the summer after the CAF decided to move it from being held in January and February.

How will the draw work?

Qualification concluded during the March international break with the number of teams expanded from 16 to 24.

Each team will be put into a pot based on their CAF National Team rankings and then drawn into six groups of four teams. The hosts, Egypt, will be seeded in Group A.

The top two from each group will go through to the last 16 as well as the four best-performing third-placed teams.

Who could feature from the Premier League?

Mohamed Salah did not feature in the latest internationals for Egypt but, should he be fit, the Liverpool forward will likely feature for the hosts as will vice-captain Mohamed Elneny (Arsenal).

Senegal captain Sadio Mane (Liverpool) is likely to be involved, along with Cheikhou Kouyate (Crystal Palace) and Idrissa Gueye (Everton). Crystal Palace duo Jeffrey Schlupp and Jordan Ayew could make the Ghana squad along with Christian Atsu (Newcastle), while Wilfried Zaha might be included for the Ivory Coast.

Jean Michael Seri (Fulham), Eric Bailly (Man Utd) and Serge Aurier (Tottenham) could also be called up for the Ivory Coast along with Gaetan Bong (Brighton) and Andre-Frank Zambo Anguissa (Fulham) from Cameroon. 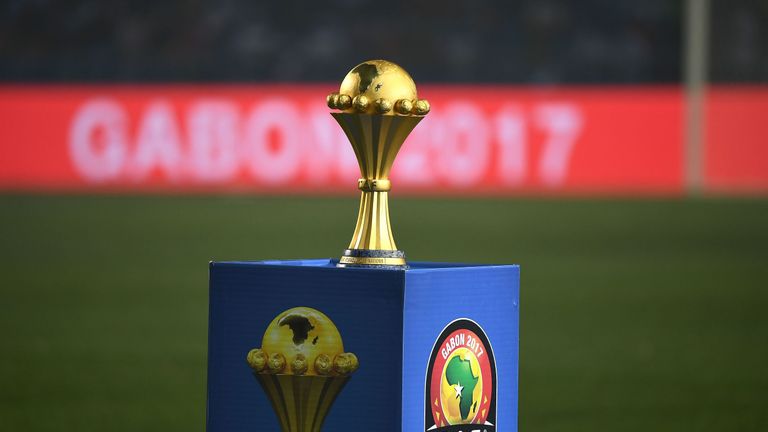 Romain Saiss (Wolves) should be included for Morocco while Tottenham midfielder Victor Wanyama may captain Kenya.

What if the players are involved late in the competition?

This is a good question. Because the tournament has been moved to the summer, the final will now take place on Friday July 19, which is just a few weeks before the Premier League traditionally starts.

Clubs will face a similar dilemma to that from last summer’s World Cup – when the final took place on July 15 – should some of their players make it to the latter stages. 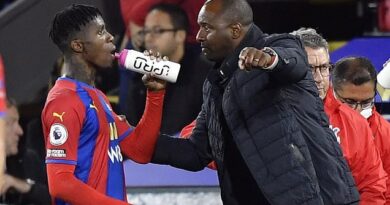 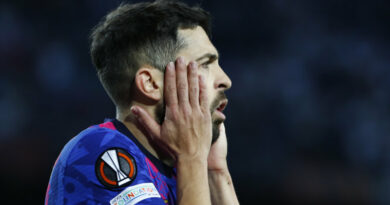