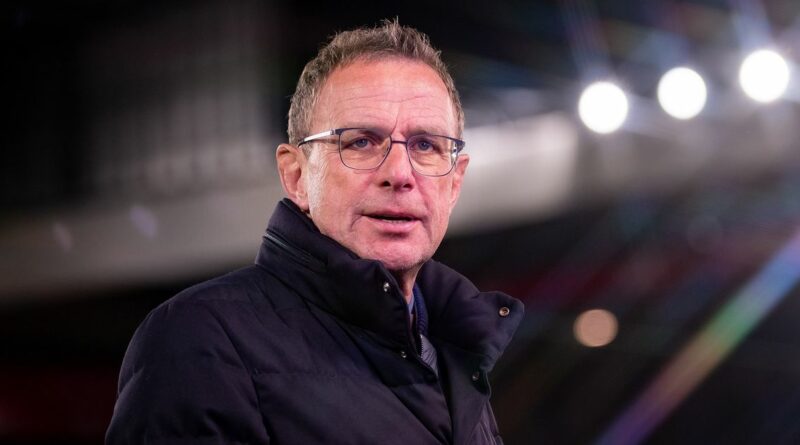 The German watched his United side get torn apart by Liverpool in a humiliating 4-0 defeat at Anfield. Jurgen Klopp’s rampant Reds mercilessly drove through the United resistance, before starving them of possession to save energy in the second half.

A Mohamed Salah brace was accompanied by goals from Sadio Mane and Luis Diaz, as the Merseysiders surged to the top of the Premier League. And Agbonlahor added further salt to the wounds by stating he and other players undergoing their coaching badges merit a managerial opportunity more than Rangnick.

“Manchester United players, it was like watching 11 statues,” Agbonlahor said on TalkSPORT. “You can play five at the back and it can be a defensive formation, but look at the second goal. Look how easy it is for Mane to play Salah in. Dalot is playing left wing-back, you've got Phil Jones in who hasn't played all season.

“Honestly, did Rangnick get his coaching badges from Argos? I feel myself and new players who get their coaching badges deserve more of a chance than some of these guys. That formation and that team… honestly.”

Can Ralf Rangnick steer Manchester United into the top four? Let us know in the comments

An embarrassed Rangnick also poured scorn over his side’s shoddy display against the current League leaders. However, the German did not feel the defeat was not down to the formation or tactics, but rather a lack of application and focus.

"I don't think a different formation at the start would have changed anything,” a visibly exasperated Rangnick said after the game. The first goal we conceded, it was not part of the game plan to be that high up and concede a counter attack after five minutes. That changed the game." 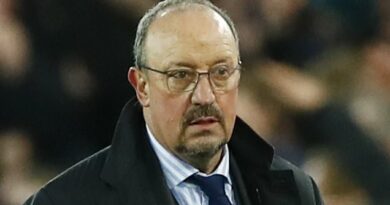 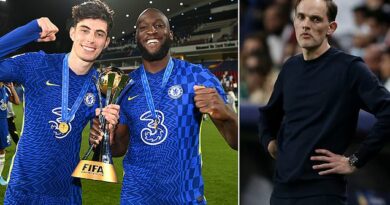