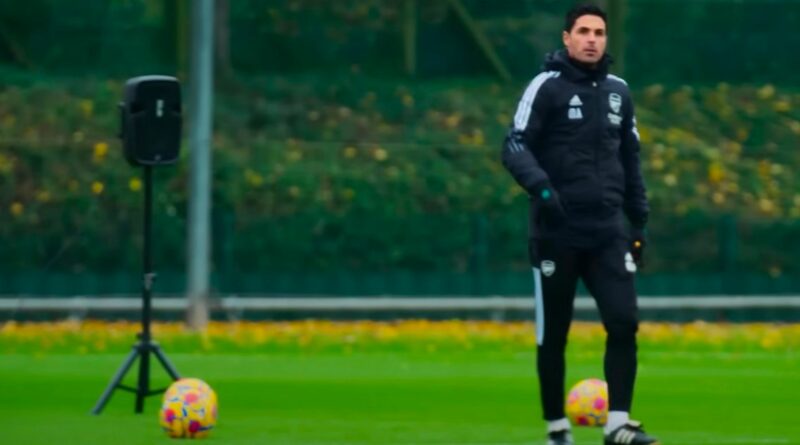 Arteta's training was on full display as Arsenal's All or Nothing documentary launched on Amazon Prime on Thursday. And the former Villa man has wasted no time laying into the Spaniard about his training tactics before the big clash.

He said: "First of all, this Arsenal documentary will be funnier than Kevin Hart's stand up for me. I feel like that’s the most pathetic thing I’ve ever seen! If I was training on that pitch, I’d find it funny."

READ MORE: Arsenal legend Thierry Henry to reunite with Cesc Fabregas at Serie B side Como

Arteta come up with the idea to blast 'You'll Never Walk Alone' through speakers while the Gunners were training ahead of the clash.

Agbonlahor continued: "I mean when they're playing in the Europa League, and they're playing Fenerbahce away, are they going to get flares to the training ground and someone coming in playing the drums? It's ridiculous, the players aren't going to be on board with that.

"These players are international players who have played in big atmospheres… I'm baffled."

Do you agree with Gabriel Agbonlahor? Let us know in the comments section

Arsenal ended up losing the clash 4-0, and supporters were calling for Arteta's head following the full-time whistle.

However, the Gunners recovered, and narrowly missed out on a Champions League return in May.

This is why my views matter, by Micah Richards 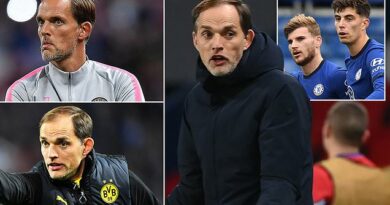 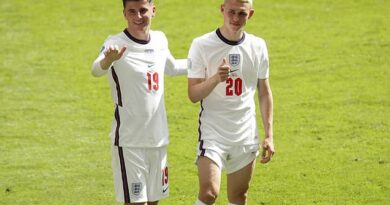