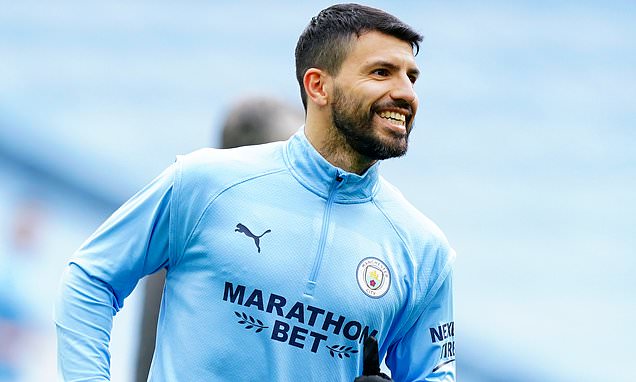 The Argentine – who is City’s all-time leading scorer with 258 goals – announced in March that he would be leaving the Etihad when his contract expires at the end of the season.

According to Beteve, Aguero has agreed to join the La Liga giants on a two-year deal that could see him link up with his international team-mate Lionel Messi next season. 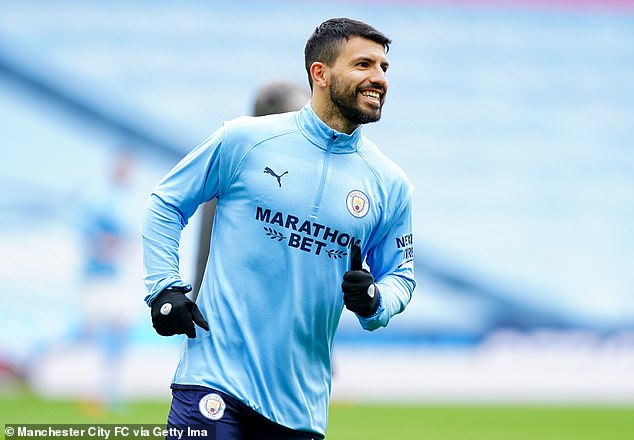 The report also claims that the striker has lowered his salary demands to help push the deal over the line.

Aguero was said to be earning £12million a year at Manchester City, while his new deal at Barcelona will see him earn £4.4m (€5m). 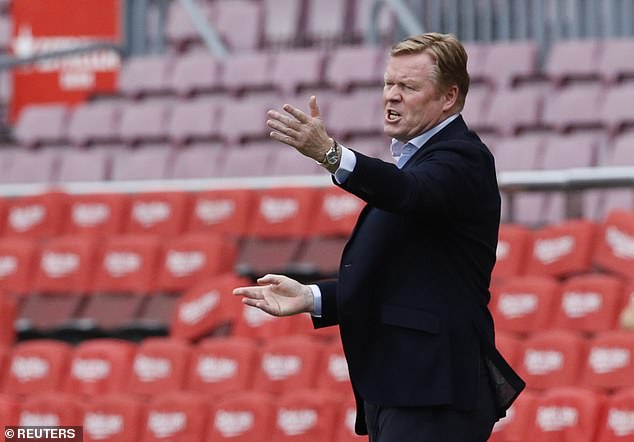 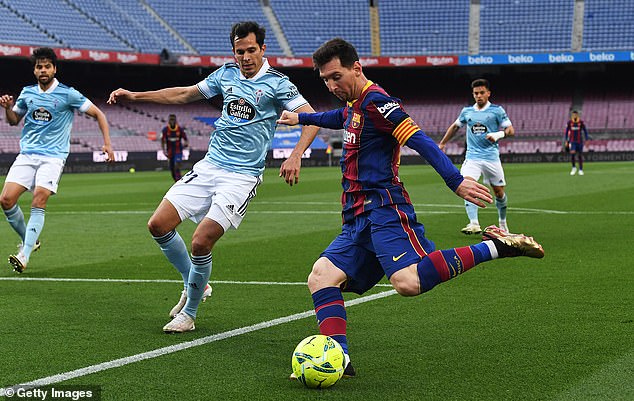 Aguero is no stranger to La Liga having spent five years with Atletico Madrid before his move to Manchester in 2011.

Barcelona also hope Aguero’s arrival will convince Messi to stay put and sign a new two-year contract with his current deal due to expire at the end of June. 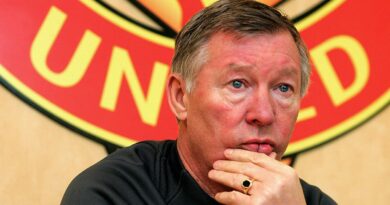