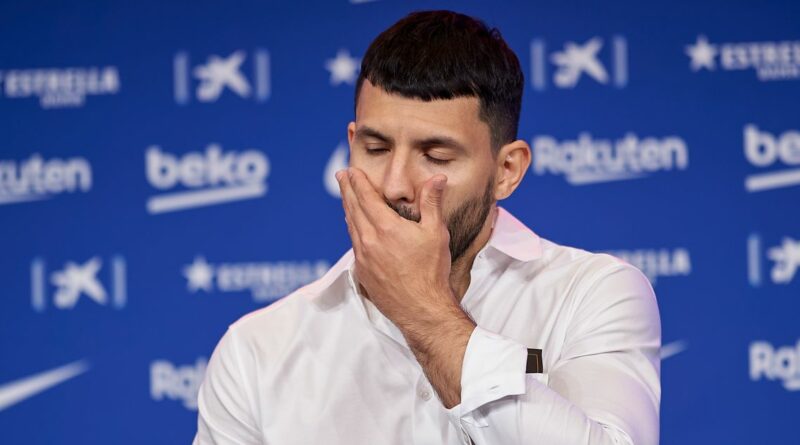 Manchester City legend Sergio Aguero will announce his retirement from football on Wednesday halfway through his first season with Barcelona because of his heart problems, a leading Catalan newspaper has reported.

The struggling La Liga side were forced to deny reports last month the Argentinian 33-year-old had decided to quit after Barcelona journalist and streamer Gerard Romero claimed Aguero was set to call time on his career.

This morning, respected daily newspaper El Periodico said the striker’s club had prepared an official act this Wednesday at which Aguero would confirm he was leaving the game.

It said he would be confirming his decision to retire because a “cardiac injury” prevented him from playing at the highest level.

El Periodico said the preparations had been “finalised” and Aguero's “farewell act” would take place the day after Barcelona play the Maradona Cup against Boca Juniors in Saudi Arabia.

The friendly match will be played in honour of Diego Maradona, the grandad to Aguero's son.

Newly-resigned Barcelona right-back Dani Alves is expected to make his debut in the game in the Saudi capital Riyadh.

Aguero’s future has been the subject to speculation since he was taken to hospital after clutching his chest and complaining of breathing problems and dizziness during a game against Alaves at the end of October.

The former Man City striker, who became the club’s record goalscorer during his decade at the Citizens, was subsequently diagnosed with cardiac arrhythmia.

Ex-City star Samir Nasri told Canal Plus in France last month his former team-mate had sent him a message confirming he was retiring.

The ex-France international added: “A lot of sadness, he's a great guy and a great person. I am sad because it is not a choice, it is unfortunately forced.

“I know the love he has for the sport, and to end like this will hurt a lot. He is someone I appreciate a lot.”

Barcelona vice-president Rafa Yuste denied the reports, claiming Aguero would use the next three months to decide his next move.

Yuste said: "I deny these reports. Aguero has three months to see how this anomaly evolves."

The footballer last week flew to Dubai for a sunshine break with girlfriend Sofia Calzetti.

He took his partner out for a spin in a limited-edition £1.35million Ferrari Monza SP2, one of only 499 in the world. before switching to a Bugatti.

The pair are thought to have flown back to Barcelona yesterday/on Sunday.

The side was dumped out of the Champions League with a 3-0 away defeat to Bayern Munich while the couple were treating fans to glimpses of their Middle Eastern break.

A disappointing 2-2 draw away to Osasuna on Sunday left them 18 points adrift of league leader Real Madrid. 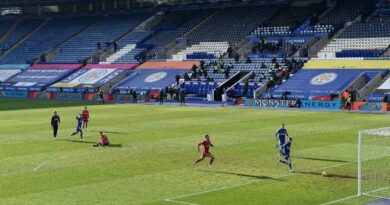 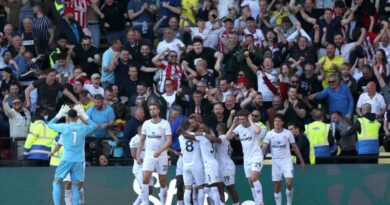 Coronavirus: Fan tests at stadiums 'still some way off'