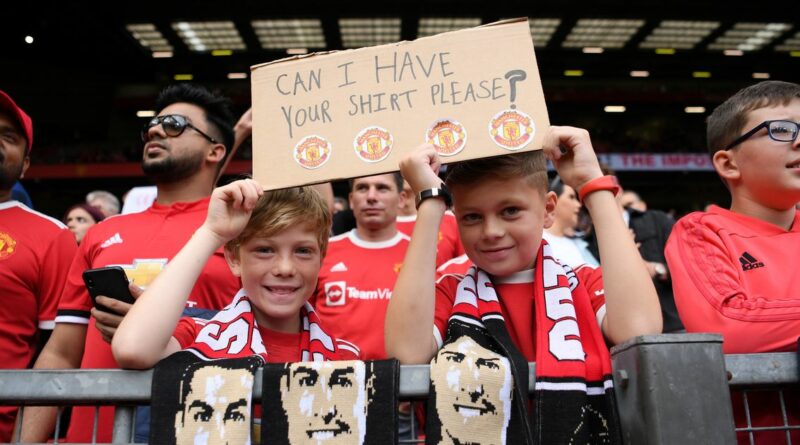 Whether you like it or loathe it, there was a growing number of fans bringing in signs who begged for players' shirts at full-time last season.

As the new campaign prepares to get underway, though, that will no longer be the case at Ajax after they banned the act. The Dutch club have asked supporters not to arrive at the stadium this year with signs.

After a notable increase in fans doing so, Ajax have taken action after telling the club's supporter association that they believe it put the players under difficult pressure. As they could not fulfil all the requests and had to often walk past those with signs – largely children – it portrayed them as arrogant.

The growing usage of cardboard also posed a fire hazard, the club also stated, with several signs being confiscated during the Super Cup match between Ajax and PSV Eindhoven.

While some have criticised the move, many have commended the Eredivisie champions and hoped a similar policy would be taken up here in the Premier League.

"Thankyou @AFCAjax," one supporter said. "You have done the world of football an eternal favour." And another wrote: "What a decision. Should be the same everywhere."

Do you think signs should be banned in the Premier League? Comment below

"Embarrassing it happens and embarrassing that it’s grown men/women, great decision," one supporter tweeted. Another added: "Should be mandatory at every club."

"Bring this to the Prem," a third exclaimed while this fan said: "Great idea! Can they also ban half and half scarves?"

But not everyone believed that the measures were the correct ones with another fan replying: "Leave the kids alone. How is anyone bothered by this?" 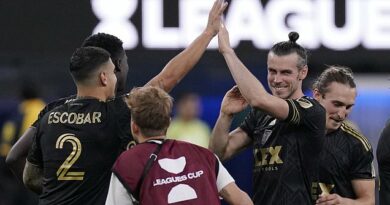 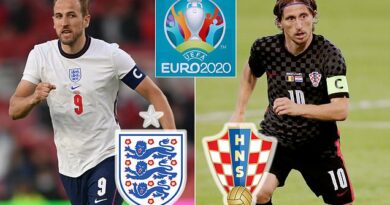