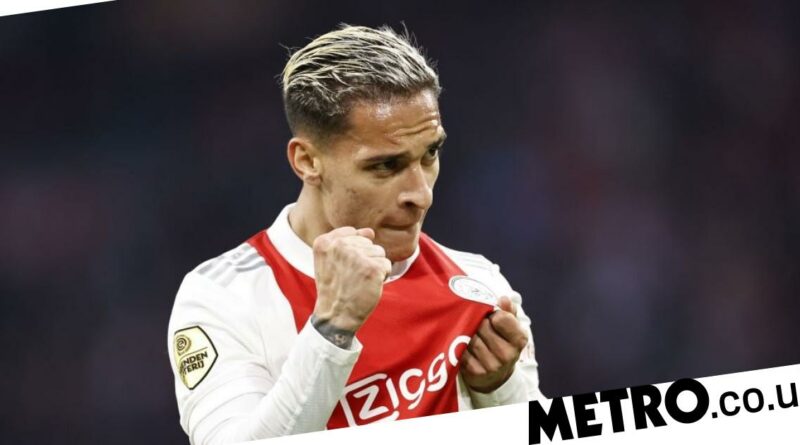 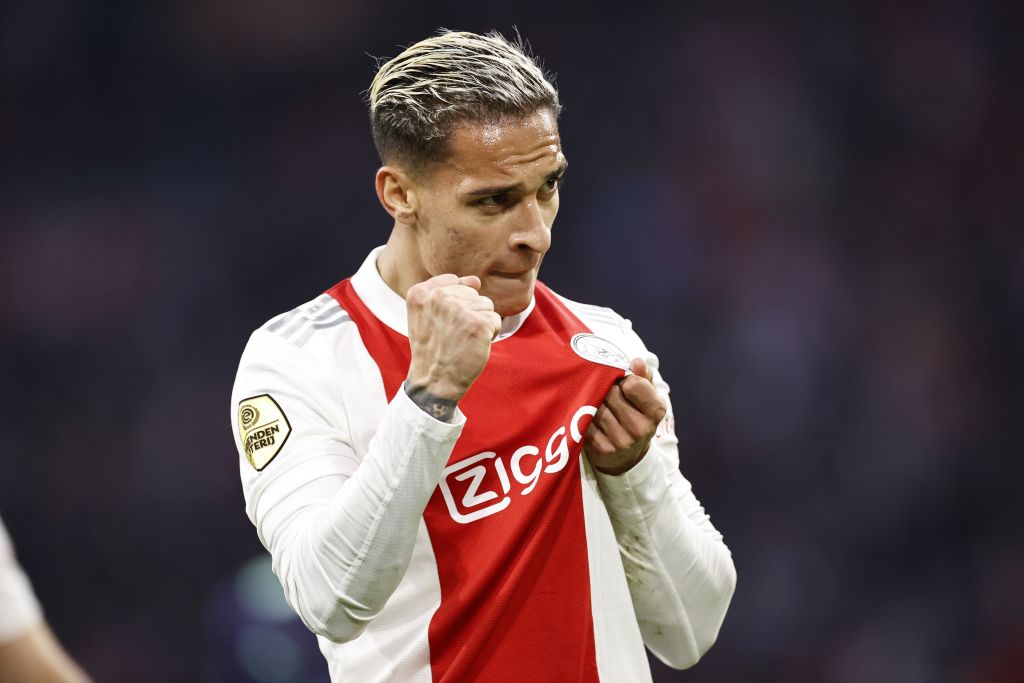 Ajax could be prepared to let Antony leave the club with just a few days of the transfer window left if Manchester United return with an improved fourth bid, according to reports.

The Red Devils have been chasing the Brazilian winger for most of the summer but their latest offer – a deal worth £76.3million – was rebuffed by the Eredivisie champions.

Although Ajax are still insisting that Antony is not for sale, they have held talks with Chelsea over a deal for Hakim Ziyech and are prepared to cash in if their valuation is met and they can secure a replacement.

According to Sky Sports, that price tag has been set at €100million (£84.8m) and would make Antony United’s second-most expensive signing ever after Paul Pogba.

However, United’s hierarchy are still weighing up whether to return with an improved offer and it remains to be seen if they are willing to stump up an extra £8.5m – particularly when their previous bid was already an Eredivisie record.

Antony is trying everything to force Ajax’s hand and The Mirror are reporting that he has effectively gone on strike and will refuse to play in Sunday’s clash with Utrecht.

Ajax are in a difficult position, having lost a host of key players including Lisandro Martinez, Ryan Gravenberch, Sebastien Haller and even manager Erik ten Hag this summer.

They also feel that Antony’s stance will soften when the transfer window closes, particularly given that it is a World Cup year, and manager Alfred Schreuder would be happy to reintegrate his disgruntled star.

For United, meanwhile, another injury to Anthony Martial coupled with Marcus Rashford’s continued indifferent form will have underlined the need to bring in a new attacker before the window closes.

Antony made the bold decision to publicly hit out at Ajax after United’s third bid was rejected on Friday, giving an interview with Italian journalist Fabrizio Romano.

‘Since February of this year, my agents came to Amsterdam to inform Ajax of my desire to leave the club to face new challenge and that some interested clubs would arrive and with them, certainly a great offer,’ he said.

‘During the window months, meetings continued and I also received a proposal from Ajax for contract renewal. I made it clear once again: I want to leave.

‘I was very happy in Amsterdam, I won titles at Ajax, made friends and built part of my career, but now I reinforce that I am ready and full of motivation to follow my story and my dreams.

‘People need to listen to me and understand that my motivation moves me towards happiness. I need this to continue performing at a high level. Ajax will always be in my heart.’ 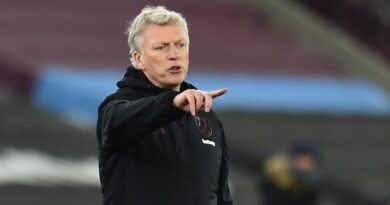 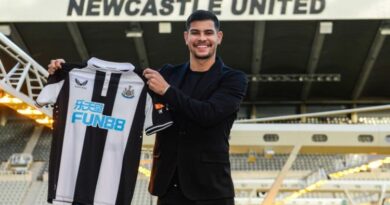