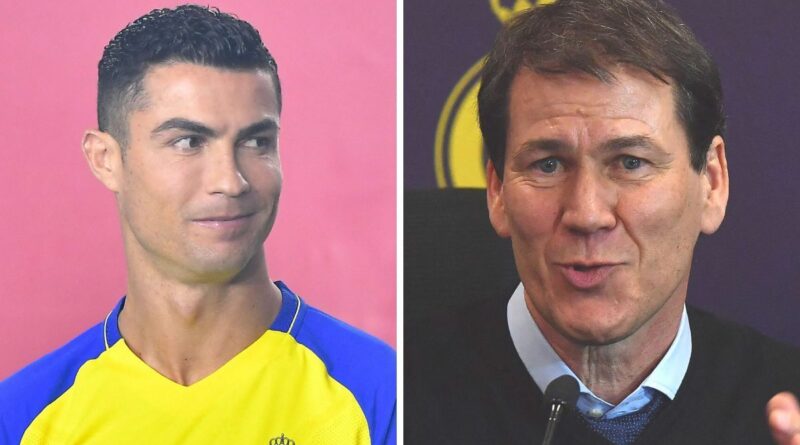 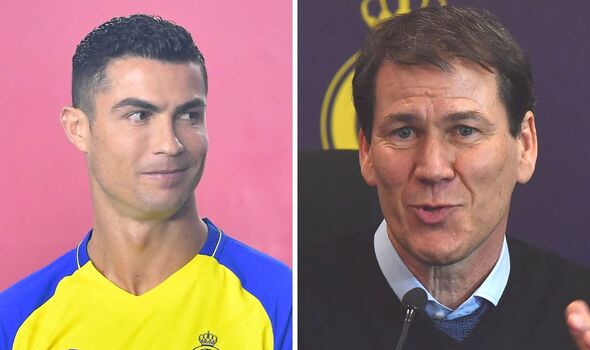 Cristiano Ronaldo’s much-anticipated debut for Al-Nassr won’t even come in the team’s official kit, Rudi Garcia has confirmed. Ronaldo watched from the stands for Al-Nassr’s 2-0 win over Al-Ta’ee last week as he’s unable to play until he serves a two-match ban.

The suspension comes from the English FA as punishment for smashing an Everton fan’s phone back in April last year. It’s since been confirmed that Ronaldo’s first league match for his new club won’t come until they face Ettifaq on January 22.

But Ronaldo’s first match for Al-Nassr will come a few days before, in a friendly against Paris Saint-Germain. He’s set to come face-to-face with fellow Saudi Arabia ambassador and long-term Ballon d’Or rival Lionel Messi on January 19.

However, Ronaldo will not be wearing Al-Nassr’s official jersey in the match as the Saudi side will wear a hybrid top. Al-Nassr boss Garcia confirmed that Ronaldo will play in the match against PSG, but is not best pleased with the scheduling of the fixture with his side in the midst of a title battle.

“It [his debut] won’t be with the Al Nassr jersey,” Garcia said. “It will be a mix between Al Hilal and Al Nassr.

“As the coach of Al Nassr, I cannot be happy with this match. For development, to see PSG, to see the great Parisian players, indeed it is a good thing. But we have a championship game three days later.

“In terms of scheduling, it could have been better thought out. But it’s not a big deal. We are in the lead, we are happy.

“It is a difficult championship to win, but we intend to do it.” Ronaldo’s arrival at Al-Nassr has sparked mass interest in the Saudi club with their Instagram account growing to more than 10 million followers.

“It’s a bit like Pele’s arrival, especially for the development of football, sport and culture in Saudi Arabia,” Garcia added. “It’s great. Great for us, for Al-Nassr. Great for Saudi Arabia.

“Cristiano Ronaldo is more than a player. He is one of the best players in the world. It’s amazing how much it’s put a spotlight on our club. Now everyone knows where our club is around the world. 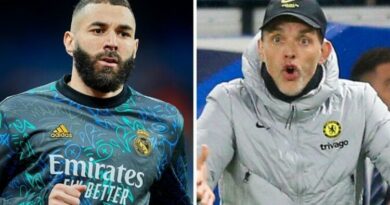