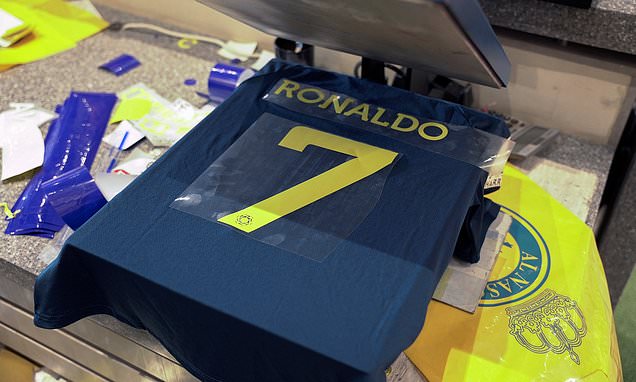 Fans are already queuing to get their hands on Cristiano Ronaldo’s No 7 shirt following his lucrative move to Al-Nassr.

Ronaldo’s transfer to the Saudi club, which is set to see him earn an astonishing £175m-a-year, was announced on Friday night after weeks of speculation.

It hasn’t taken long for supporters to flock to the club store to pay for the jersey that he will be wearing. 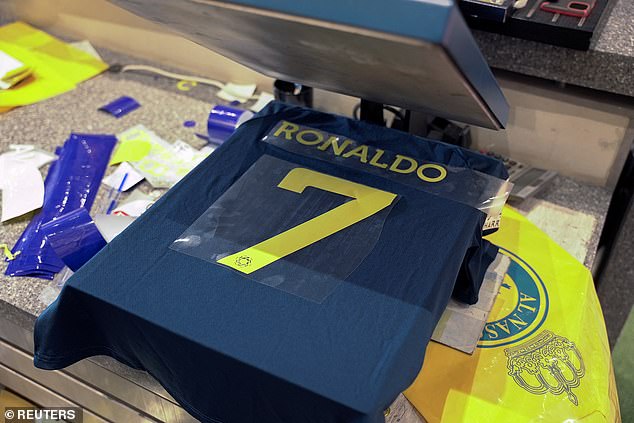 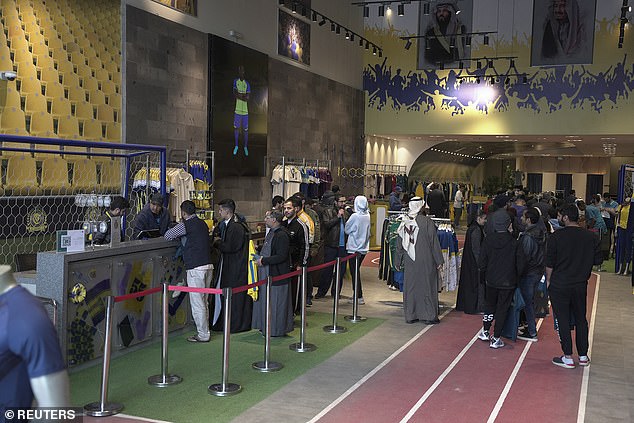 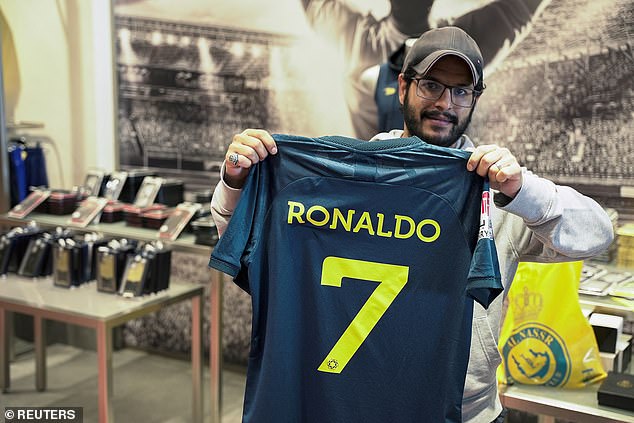 Al-Nassr have wasted no time in printing Ronaldo merchandise after his switch was confirmed, and fans have been posing with the shirt, clearly excited to see him play in the Middle East.

Ronaldo has been a free agent in recent weeks after his Manchester United contract was terminated by mutual consent last month.

This decision was made after he criticised the club and manager Erik ten Hag in a bombshell interview with Piers Morgan.

Confirmation of Ronaldo’s contract being ripped up came on the eve of the World Cup, and the 37-year-old insisted that he was fully focused on winning the tournament with Portugal rather than his club future. 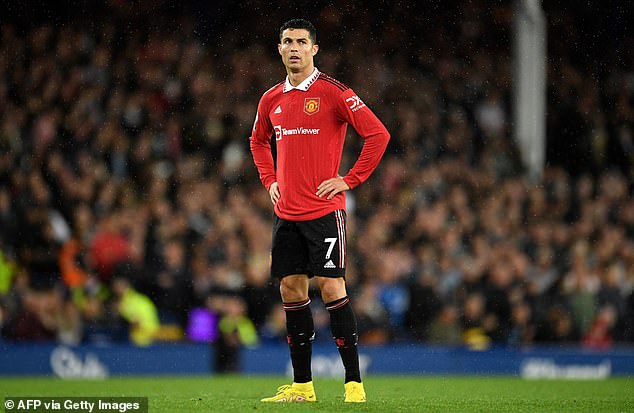 CRISTIANO RONALDO TO AL-NASSR – ALL YOU NEED TO KNOW

You sure, Cristiano? Ronaldo backtracks after signing for Al-Nassr in a £175m-per-year deal just a MONTH after telling Piers Morgan his desire ‘to play at the highest level’… and declaring in a 2015 interview he wanted to end his career with ‘dignity’

‘He finished his career with a Piers Morgan interview and Messi has won the World Cup’: Jamie Carragher labels Ronaldo’s Al-Nassr move a ‘sad end’… while Gary Neville believes his ex-team-mate would have ‘wanted to stay in Europe’

Cristiano Ronaldo knew it was ‘IMPOSSIBLE’ to join a Champions League club after his bitter Man United exit and he knew his future lay at Al-Nassr while at the World Cup, claim Spanish outlet Marca

However, Ronaldo failed to make a positive impact in Qatar, scoring just once in Portugal’s opening game against Ghana. He was then dropped for the team’s two knockout matches against Switzerland and Morocco.

Portugal lost the latter contest as they exited the competition at the quarter-final stage.

It has since been reported by Marca that Ronaldo’s team were in negotiations with Al-Nassr during the World Cup, and the forward was fully aware that these discussions were taking place.

It is understood that Ronaldo still hoped that his former club Real Madrid could make a late move to re-sign him, but he knew once he left Old Trafford that it was always likely that he would be unable to join a Champions League club. 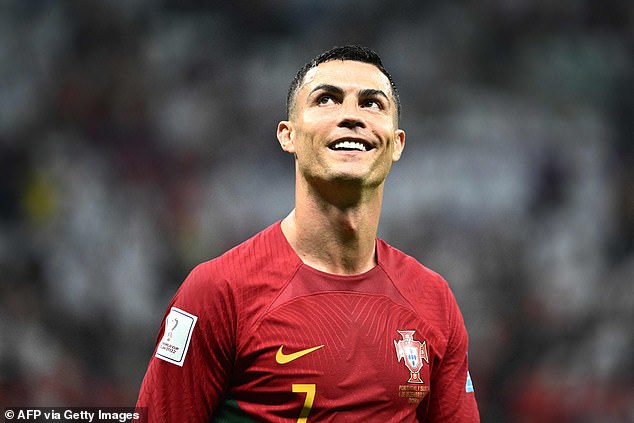 That has proved to be the case, and he finally put pen to paper on his contract with Al-Nassr after attending a meeting with the club’s president in Madrid this week.

Ronaldo’s move to Al-Nassr has split opinion, with Jamie Carragher claiming it is a ‘sad end’ to his career, particularly in the wake of his great rival Lionel Messi winning the World Cup earlier this month.

Gary Neville also believes things have not worked out how Ronaldo would have wanted, as he is convinced his former team-mate would have preferred to stay in Europe.

Ronaldo’s sister, Katia Aveiro, is convinced that her brother has made the right decision, though, and has backed him to ‘make history once more’ in Saudi Arabia. 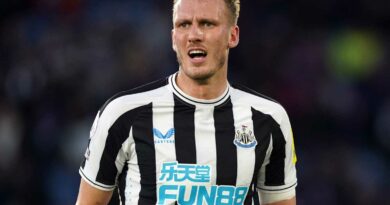 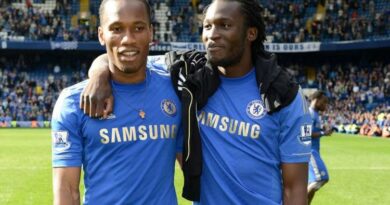