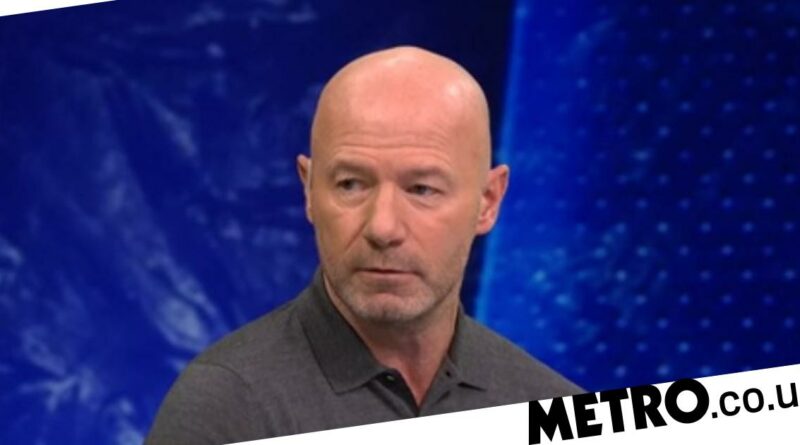 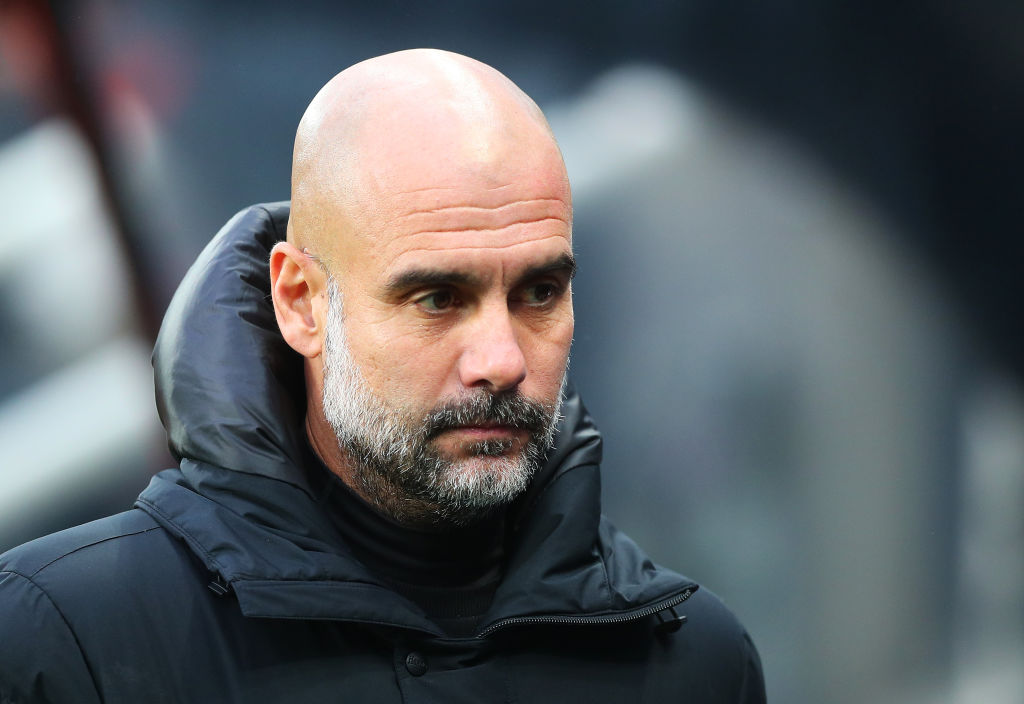 Alan Shearer has made his Premier League top four prediction and named the three teams he thinks will get relegated this season.

Manchester City are 10 points clear at the top of the table and currently on a run of 11 successive top-flight wins.

Chelsea, who Shearer was initially backing to win the title before the start of the campaign, are in second, while Liverpool occupy third.

Mikel Arteta’s Arsenal are currently in fourth spot, with West Ham, Tottenham and Manchester United all within close proximity of the Gunners.

Former England and Newcastle striker Shearer has tipped City, Liverpool and Chelsea to form the top three and Tottenham to finish in fourth.

‘Before a ball was kicked I did say Chelsea [to win the league] – I’m having severe doubts now,’ Shearer told Optus Sport.

‘The run that Man City have been on, they’ve just been relentless and Pep [Guardiola] is just incredible, the way he keeps drilling out results and getting the best out of all of those players that he’s got.

‘It’s difficult with so many good players because every good player wants to play every week and how he handles that is hugely important.

‘So I’ll probably have to say Man City [will win] I don’t think anyone will beat them now.

‘Man City, Liverpool, Chelsea… I’ve been really impressed with Arteta and Arsenal and how he’s handled things, but [Antonio] Conte going into Spurs and with Harry Kane and Son [Heung-min] up front, I think I might say Spurs into fourth position.’

At the bottom of the table, Burnley, Newcastle and Norwich are currently in the relegation places, while Watford are hovering two points above the drop zone.

When asked which teams will go down, Shearer said: ‘Probably Norwich, Watford and I always say Burnley will have enough but I’ve watched Burnley a few times in December and been really surprised at how poor they’ve been defensively.

‘I know they don’t concede as many as the other teams in the relegation battle do but then going forward they haven’t scored as much either. They’ve got [Maxwel] Cornet, who can produce spectacular goals.

‘I’m going to say Burnley, let’s hope that Newcastle that are going to get out of it.’