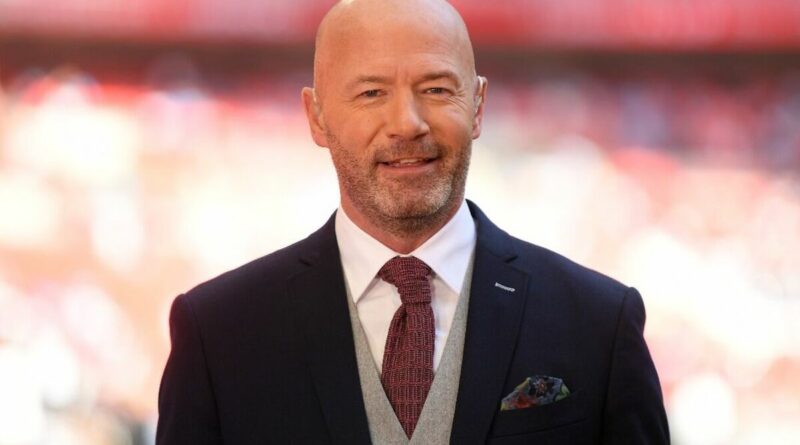 Alan Shearer has ruthlessly mocked Germany for their humiliating World Cup group-stage exit by posting a video of himself and his fellow BBC colleagues Gary Lineker and Micah Richards hysterically laughing. Hansi Flick’s side will be making an early exit from Qatar after failing to qualify from a group which contained Spain, Japan and Costa Rica.

Germany were instantly on the back foot at the World Cup after losing to Japan in their opening game. A creditable draw against Spain followed but they still needed other results to go their way in the final round of group matches. They held up their end of the bargain, beating Costa Rica 4-2, but Spain fell to a surprise defeat against Japan with the result knocking out their fellow Europeans.

It is the second time in as many competitions that the Germans have failed to make it out of the group stages as they struggle for form after winning the World Cup trophy in 2014.

Shearer was not in a sympathetic mood after seeing England’s great rivals depart, posting an out-of-context clip from the BBC podcast ‘Match of the Day: Top 10’ where he, Lineker and Richards were all hysterically laughing with the caption: “Germany are out of the #FIFAWorldCup in the group stage!!”

JUST IN: Chelsea boss Graham Potter warned of player revolt because of Tuchel

It appeared to be a co-ordinated effort with the BBC host, with Lineker tweeting the same video at the same time with the message: “‘Football is a simple game. Twenty-two men chase a ball for 90 minutes and at the end, the Germans always win.’ If they get through the group stage.” Richards retweeted the former England striker’s post, suggesting he could have been in on it too.

Meanwhile, German manager Flick berated his side for their performances earlier in the competition, insisting it was on them that they had been knocked out and not on Spain’s defeat to Japan.

“I don’t care about different teams, it is all up to us,” he said. “If you look at the matches and number of goals, it is our fault. I am convinced we had sufficient chances and possibilities against Japan in the first half and also against Spain, you have to use your chances. It would have been a different situation.

“There were a lot of individual mistakes and they make me very angry. The first half made me very upset and I told the team I was upset.” 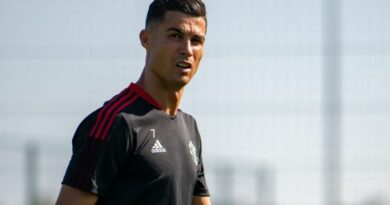 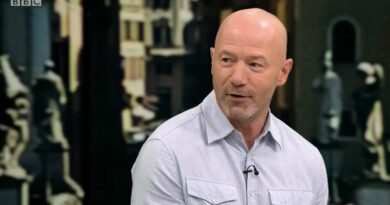