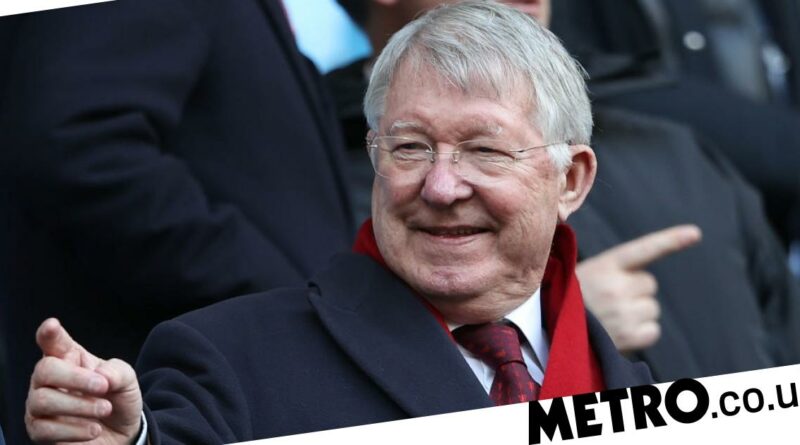 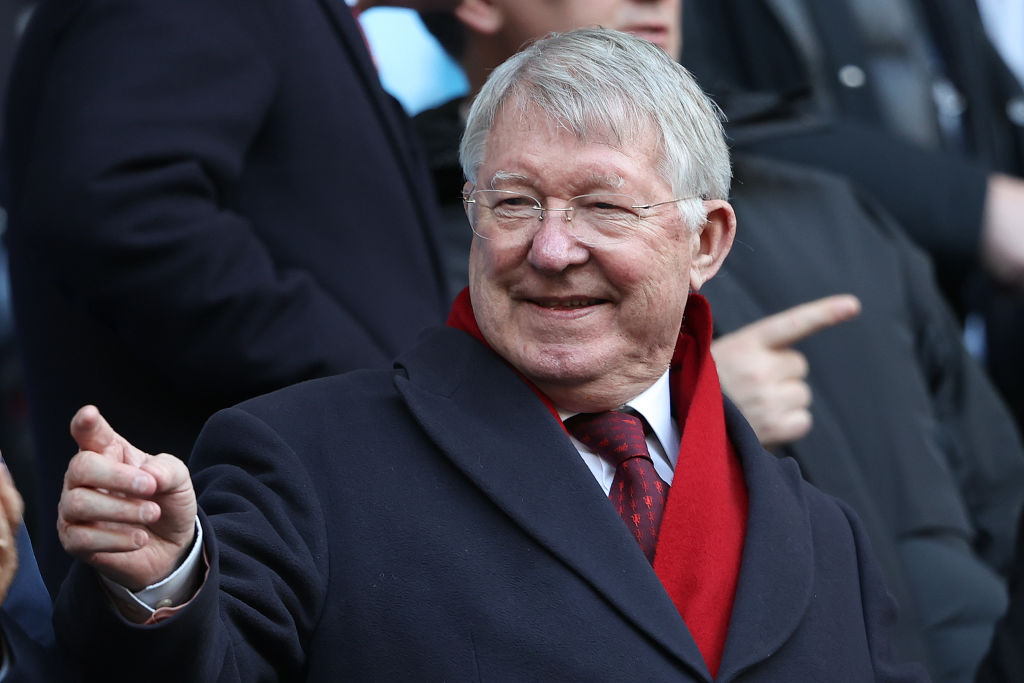 Alex Ferguson has been handed a new role at Manchester United, giving him the most influence he has wielded at the club since he retired as manager in 2013.

The Red Devils’ chief-executive Richard Arnold has put together a think-tank of significant United figures and has brought the 80-year-old back into the fold.

The Daily Mail report that Ferguson will be joined in the think-tank by iconic captain Bryan Robson, former CEO David Gill and the current football director John Murtough.

The first meeting of the five-man group is thought to have taken place on Tuesday at the club’s training ground and there will not be regular get-togethers going forward.

The roles for Ferguson and Gill are believed to be more influential than the non-executive director positions they have held on the board since 2013, which were largely symbolic.

This new think-tank is not thought to have direct impact or influence on manager Erik ten Hag, with the Mail’s report stating that it will be dealing with issues like the redevelopment of Old Trafford and Carrington, and also the club’s relationship with the fanbase.

However, footballing matters will inevitably be touched upon and Ferguson is still influential in that side of things, talking to Cristiano Ronaldo this week as the forward’s future still hangs in the balance.

The 37-year-old wants to leave Old Trafford and the club want him to stay. Ferguson may be able to persuade the player he turned into a superstar to bend to the club’s will. 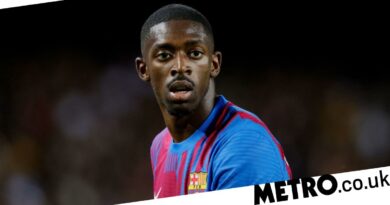