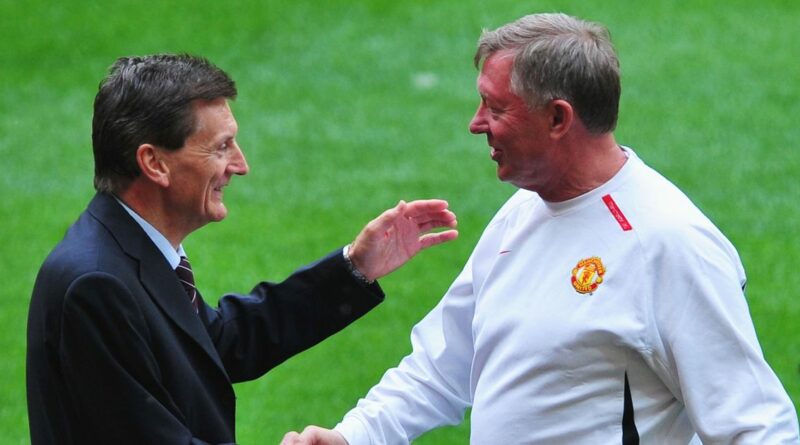 The former Scotland boss was a team-mate of Ferguson at Falkirk but that didn't stop the ex-Manchester United manager from fuming at one of his answers.

Roxburgh said: “He had that killer instinct – even in quizzes. I don’t think he has ever forgiven me for getting a question wrong in the TV series Quiz Ball, which was the forerunner to today’s popular A Question Of Sport.

“At Falkirk, we decided to enter a team in 1970 and it comprised Alex, Bobby Ford, myself and Chic Murray, a Scottish comedian, because each side had to encompass a celebrity fan. It went out nationwide and was watched by millions.

“We managed to reach the semi-finals with Alex, who used to organise quizzes of his own, our star player. We faced Everton, whose team featured their manager Harry Catterick, Joe Royle, Brian Labone and famous fan Ed ‘Stewpot’ Stewart, a DJ.

“It came down to the last question, which was mine. If I answered it correctly we would go through to the final.

“You can imagine the tension, especially with Alex and his will to win. My question was, 'Which jockey rode the winner in last year’s Grand National?'

Was Sir Alex Ferguson right to be angry at Andy Roxburgh? Let us know in the comments section.

“Alex was desperately trying to whisper the answer, but I couldn’t make it out. I was completely flustered and I just blurted out, 'Lester Piggott.'

“Fergie was fuming and I don’t think he has forgiven me to this day. It often gets mentioned that I was the reason we didn’t reach the Quiz Ball final.” 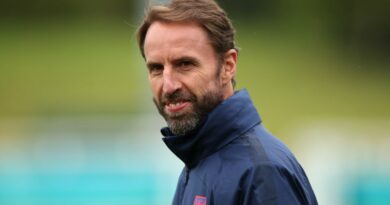 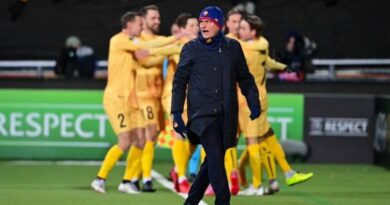