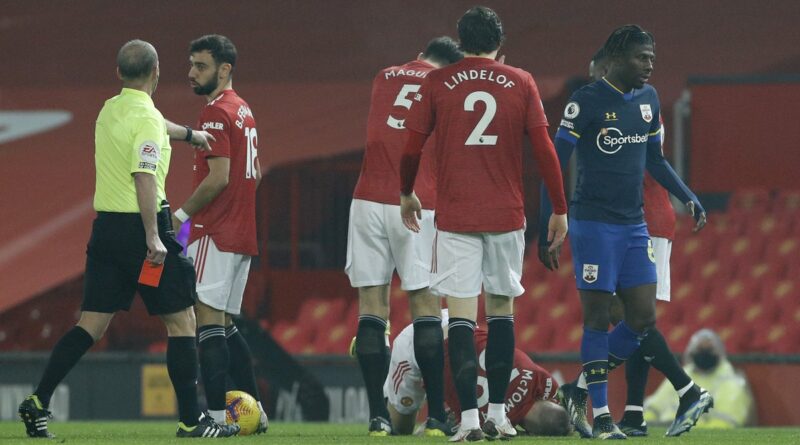 The Switzerland-born midfielder, 19, joined the Saints’ academy in 2018 from Geneva-based side Servette and went on to make three first-team appearances.

Jankewitz was shown a red card in the early stages of the 9-0 Premier League defeat at Manchester United in February – the last time he played for Ralph Hasenhuttl’s side.

A statement on Southampton’s website read: “The club would like to thank Alex for his efforts during his time as a Southampton player and wish him well for the future.”

Jankewitz is hoping to kickstart his career with Young Boys, who are now managed by former Huddersfield and Schalke boss David Wagner. 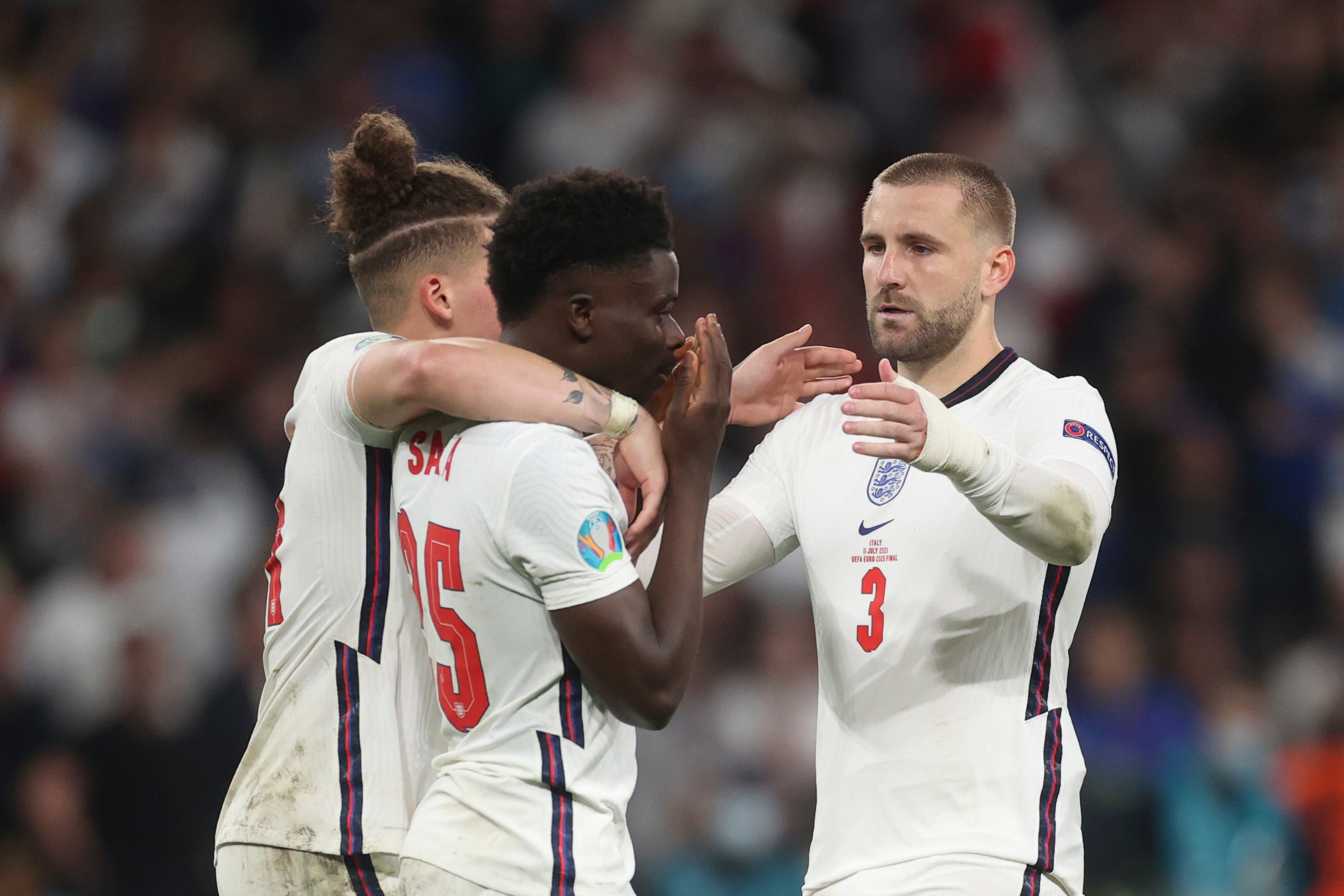 “The move to YB is exactly the right step for me to develop at a high level,” Jankewitz said on his new club’s website.

“There are numerous examples from the last few years of players who have made great progress at YB in a comparable situation.

“I’m really looking forward to playing nationally and internationally with my new team-mates.”

Southampton, who start the new Premier League season at Everton on 14 August, have been linked with a summer move for Blackburn striker Adam Armstrong.

Macclesfield Town wound up in High Court due to debts over £500,000