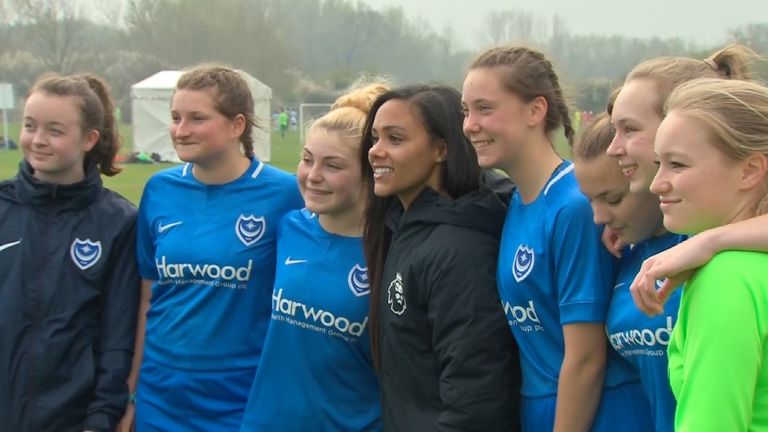 Former England international Alex Scott has hailed the Premier League Kicks initiative for using the power of football to help keep teenagers off the streets.

The Kicks Cup is the showcase of the programme, with 90 teams coming together from across the country to take part in a six-a-side tournament, aiming to inspire young people and positively impact their communities.

Ex-Arsenal full-back Scott believes it is successfully engaging kids from different backgrounds and giving them a sense of belonging.

“Football is for everyone, no matter what background you’re from, what age, what level you play at, this is what it’s all about, coming out today, having a good time and getting involved,” she said at the Kicks Cup on Monday. 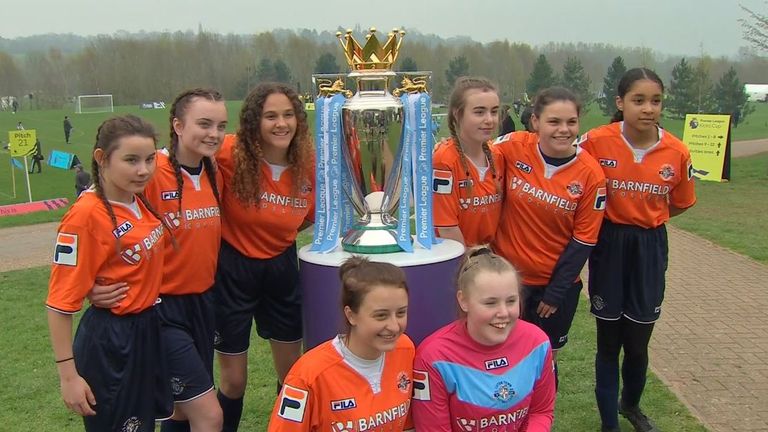 “When you look at the programme, it’s been running for over 13 years now and you’ve got players like Raheem (Sterling), Wilfried Zaha, Alex Iwobi playing a part in the Kicks programme – that just shows the importance of having something like this that the young players can be a part of.

“It’s engaging everyone from different types of backgrounds in that community. It’s that sense of belonging, it’s just engaging them in different ways.”

There were 65 clubs represented at the Kicks Cup on Monday, a huge growth from the initiative which began in 2006 which saw just four clubs – Tottenham, Manchester City, Fulham and Brentford – delivering these free sessions. 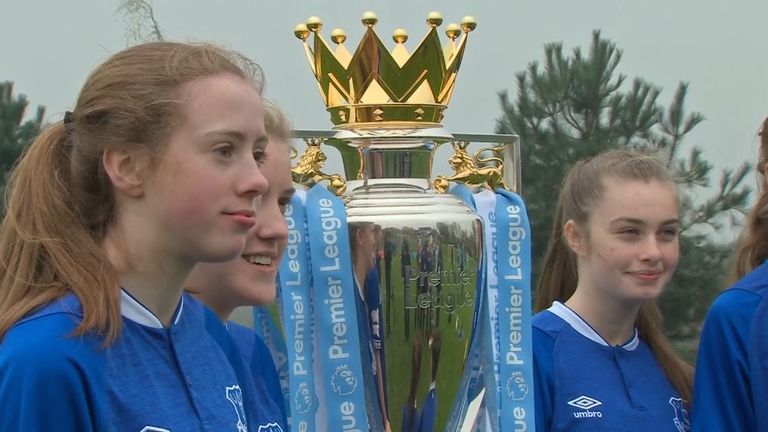 Nick Perchard, the Premier League’s Head of Community, explained how the initiative engages thousands of teenagers each week at grassroots level.

“For us, it’s about giving back. We have a responsibility to be providing for our local communities – the clubs are the heart of these communities in many cases.

“For some of these young people, their football club is what they aspire to be close to. So it’s great to be able to use our brand to engage young people and give them chances.” 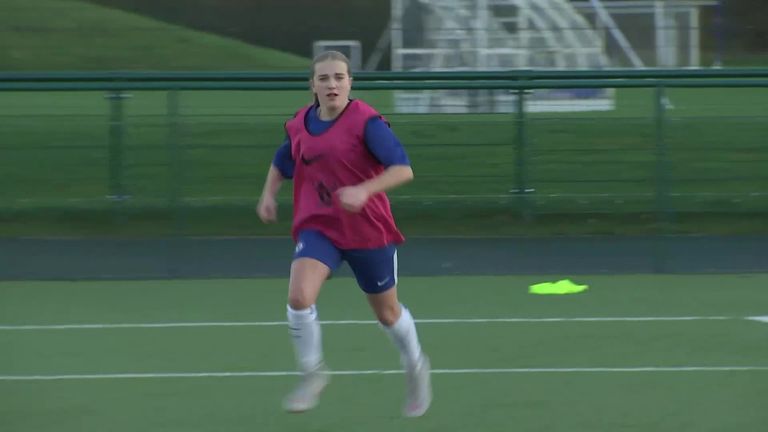 Chelsea Foundation’s 16-year-old Chloe Hattersley had previously been beaten up whilst walking to football sessions because of her love of the sport.

She believes the Kicks scheme provided her an opportunity to carry on playing football, with coaches often accompanying her home to ensure her safety.

“Chelsea Foundation has given me a lot of footballing experience. I’m now really confident and I can wear my Chelsea kit and think this is where I want to be when I am older,” Chloe explained.

“After being beaten up, when I got to Kicks I didn’t want to play. Then when I got there, the coaches said ‘get back up, you’ll be alright’ and they made me want to carry on playing football.”

The initiative provides pathways for players’ futures, with 20% of the Premier League Kicks workforce starting as participants.

Callum Salhotra, Chelsea Foundation Social Officer, has seen the positive impact the sessions set up in deprived areas have had on players’ lives.

“Instead of going out and getting up to no good, the young people can come to these sessions where they have coaches who can be role models for the young people,” he explained at Cobham training ground. 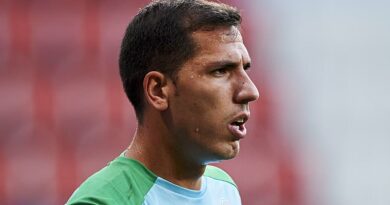