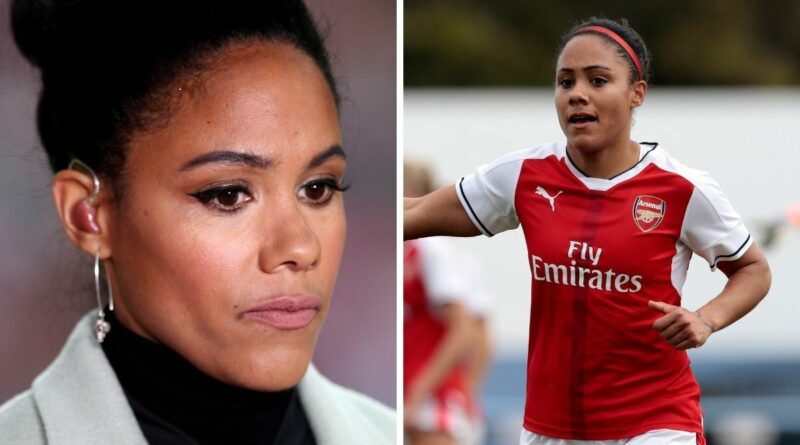 The UEFA Women’s Euros 2022 begins this week, and the 13th edition of the tournament will be hosted in England for the first time since 2005. Across the BBC matches from the 16-team football competition will be aired to viewers, including England’s opening match against Austria on Wednesday night, live on BBC One from 8pm. A host of former players and pundits, including the likes of Arsenal legend Ian Wright, and England legends Kelly Smith and Fara Williams, will be on hand throughout the tournament to offer their insight into the drama unfolding on the pitch.

The broadcaster’s coverage will be led by new Football Focus present Alex Scott, the former Arsenal Women’s star, and England legend, who amassed an incredible 140 caps for the national team during her lengthy career.

Scott played for Arsenal on three separate occasions, and has previously spoken about her affection for the club, but also her disappointment when she believed she’d played her last match for the Gunners.

The 37-year-old’s career started out at Arsenal in 1992, under the tutelage of then-manager Vic Akers, who spotted a talent in the right-back.

Some 12 years later, however, it was Akers who was given the difficult job of telling Scott her career at Arsenal was over, and that she’d need to find a new club. 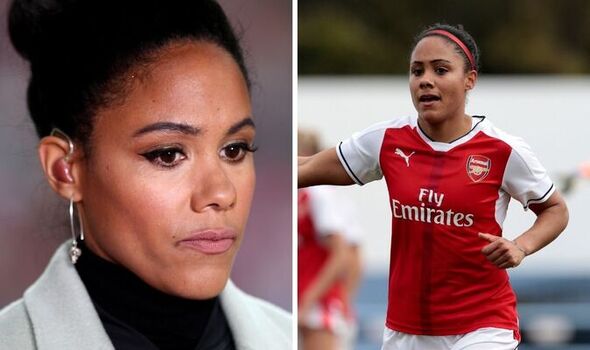 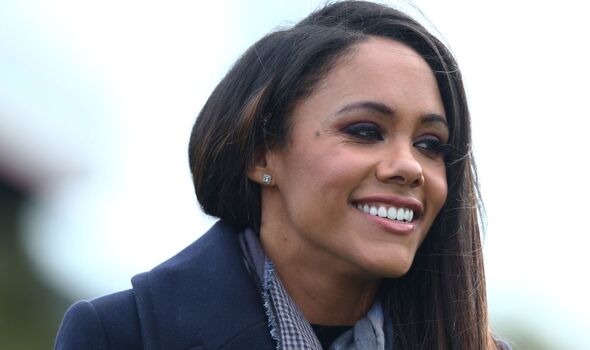 Speaking in 2017 on YouTube, Scott recalled the heartbreak of that conversation with Akers, and what her then-manager said to her.

She said: “That was one of the hardest conversations because for me I never wanted to leave this club ever, it was [and] it still is my second family, my home.

“I remember crying my eyes out but he [Vic] said to me: ‘You know what, go and prove yourself and you will be back’.”

In a separate video on the platform, Scott went further, detailing how Akers brutally told the starlet that he “wasn’t sure” she’d make it as a footballer at all. 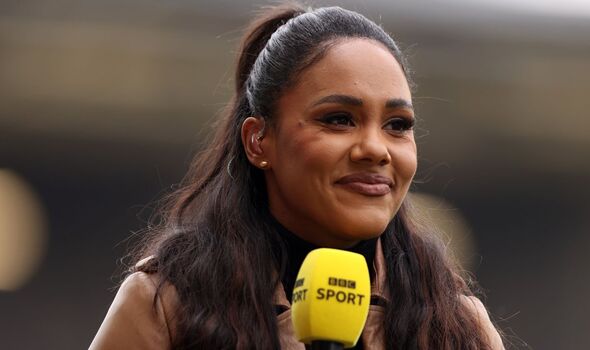 For Scott, though, this was a gauntlet that had been laid down, and despite her dream being “shattered”, she vowed to fight on and secure a future in the game.

After her release from Arsenal, Scott moved to Birmingham City Women, where then-head coach Marcus Bignot made the decision to turn the then-striker into a right-back.

Barely a year later, and after a brilliant season with the Blues, Scott was back in North London, and playing for Arsenal.

By 2008, Alex had moved to the US, and would play for two years with the Boston Breakers, before another emotional return to Arsenal. 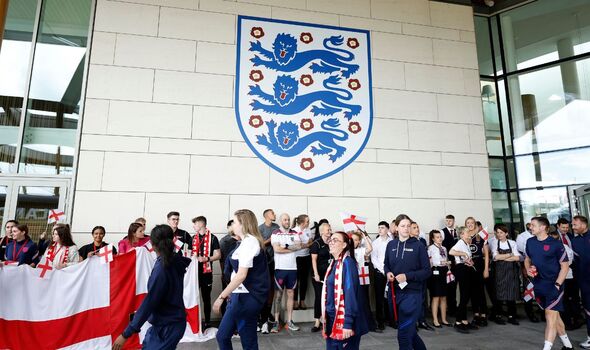 While in her third stint with the club, Alex was made captain, and would lead her team to a stunning FA Cup win before hanging up her boots in 2018.

In an interview with The Sun on Sunday after her retirement in 2018, Scott declared how she “loved the fact girls have more visibility now” when it came to the women’s game.

Scott’s popularity has soared in recent years, and she became a standout figure on the BBC’s Strictly Come Dancing, where she finished fifth in 2019.

A year before her retirement her influence on the pitch was recognised when she was awarded an MBE. 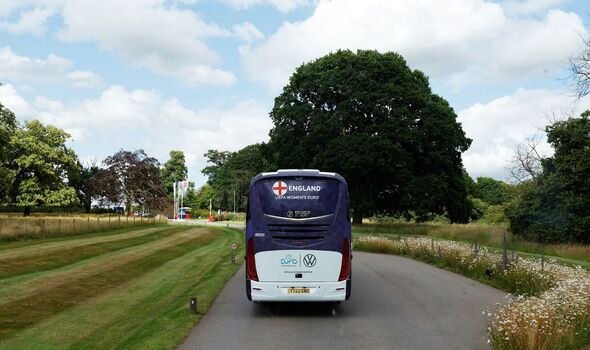 Despite her success both on the pitch and in the studio, Scott recently discussed the difficulties she’d had with online abuse during an interview with the Radio Times.

These included when Labour minister Digby Jones demanded Scott be given elocution lessons.

She said: “I’ve had so many tweets saying I should be at home ironing or cooking.

“I don’t care about those, but sometimes people threaten my life and those have to be taken seriously.

“It’s my responsibility to change perceptions by sitting in that chair and talking about football.”

England’s opening match of Euro 2022 airs on BBC One from 8pm on Wednesday. 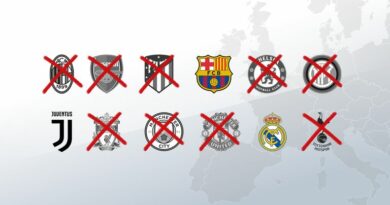 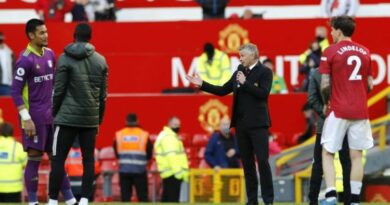