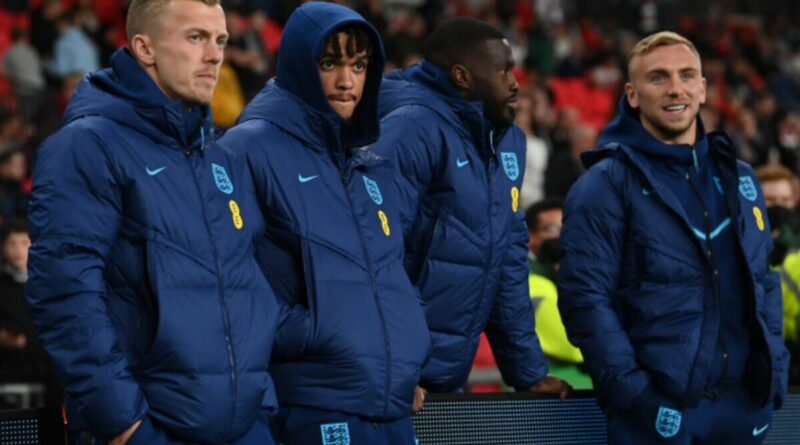 Trent Alexander-Arnold might be wise to dig out the holiday brochures and see where there might be some winter sun on offer when the Premier League shuts down in November. Qatar is one option of course but hotel rooms are in short supply for some reason.

The chances of the Liverpool full-back being there on England duty are receding following his omission from last night’s 23 after being left unused on the bench in Italy on Friday.

There are few positions in which England possess an embarrassment of riches but the right side of defence is one and Gareth Southgate’s contentious call made it clear where Alexander-Arnold stands in his pecking order.

There is no good time to be overlooked but the last match before the squad for Qatar is named has to be right down there with the worst particularly one where England, facing oblivion at one point, at last belatedly rediscovered their mojo.

After sitting out last summer’s Euros through injury Alexander-Arnold must now fear he will miss out on a World Cup too.

The omission of such a talent would risk a rebellion in the court of public opinion – particularly on Merseyside – but the frazzled England manager clearly feels Alexander-Arnold’s defensive frailties represent even more of a risk. 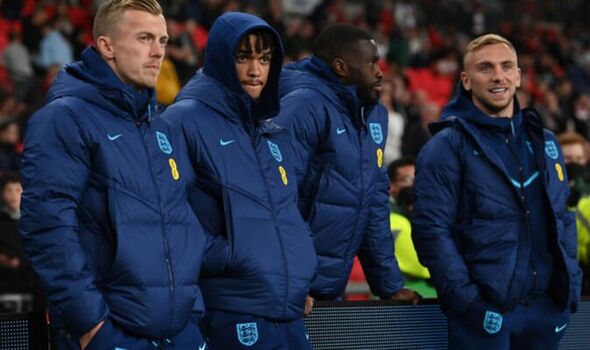 Game-changing passer, pinpoint crosser and net-buster that he is, Alexander-Arnold’s primary responsibilities lie as a defender and on that front the doubts remain. Frank Leboeuf, the former Chelsea defender, labelled Alexander-Arnold’s defence Championship level at the weekend.

While that barb is over the top the fact is that Kyle Walker, Kieran Trippier and Reece James are all better defenders.

Could Southgate trust the 23-year-old against, say, France in a World Cup quarterfinal should England somehow make it that far? The fact that he was not prepared to involve him against Germany last night suggests not.

The olive branch for Alexander-Armold is that there are 26 spaces in the World Cup squad and Southgate proved himself willing to select four right-backs last summer before he was forced to pull out. 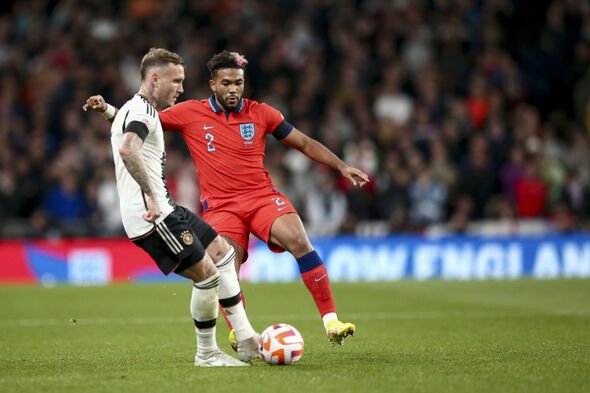 But having been left out of one England squad last year and packed off early from the Nations League mess in July, Alexander-Arnold clearly does not fit into the special case category others in the England squad do.

James was first choice last night, as in Milan and comfortable on the ball going forward in Southgate’s favoured wing-back set-up, it was the Chelsea man who fired the starting gun on the England comeback in delivering the cross for Luke Shaw to end England’s goal drought at last. What followed was the cork exploding out of the bottle.

Germany’s late equaliser after Nick Pope’s blunder was a frustration but on the whole it was a revivalist night for England. Sadly that was not the case for Alexander-Arnold who is in danger of being the forgotten man for Qatar.