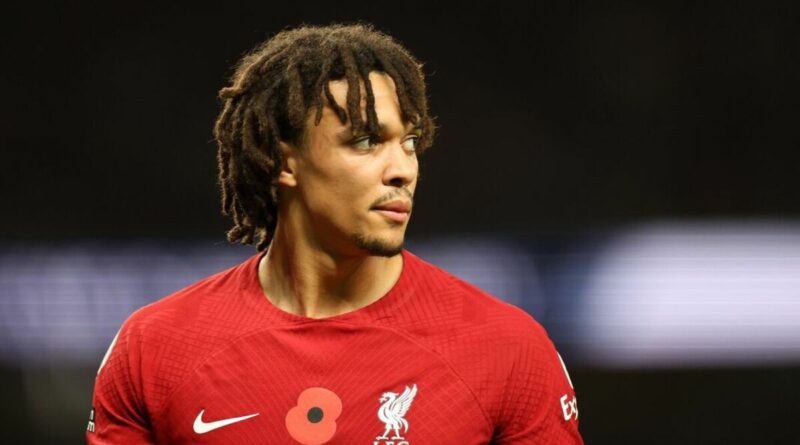 Former Liverpool right-back Glen Johnson talks about Trent Alexander-Arnold and his form for Liverpool and England.

Liverpool star Trent Alexander Arnold has hit back at his critics who claim that he cannot defend by pointing out that many of the same people have also said he has changed the position. The right-back has struggled at times this season as part of a leaky Reds backline while his position at the World Cup is at risk as a result of the questions surrounding his defensive ability.

Before this season, Alexander-Arnold was considered by many to be the best right-back in the world after bringing a technical prowess that had been rarely seen in the position before. There were concerns over his ability to protect his own goal but they were overlooked as Liverpool excelled in all competitions.

However, with the Reds starting to falter, particularly in the Premier League, these concerns have been made more prominent with Gary Neville among his most vocal detractors. The Reds have conceded 16 goals in their opening 13 games and currently sit eighth in the division with the team’s attacking talents unable to make up for their struggles at the back.

Alexander-Arnold’s place in the World Cup squad appears to be under threat as he continues ot struggle in defensive areas. He was given no match action during the most recent international break against Italy and Germany, with Gareth Southgate suggesting he preferred Newcastle vice-captain Kieran Trippier because he was a better all-round player. A clear slight on the 24-year-old capabilities in defence.

Now Alexander-Arnold has hit back at his critics, citing the somewhat contradictory comments made about his performances. Before this year, many claimed he was changing the way full-backs played but have recently argued he is not doing what he should, something the scouser feels is unfair.

“As a team all you can do is play how you are told to play and if that means people misconstrue it and don’t really understand the way we play down to a tee then that happens. I’m sure I have opinions on players that are told to do certain things in their team which I would say is wrong but the game is a game and as long as everyone plays it in the way they feel is right then who are we to do or judge.”

Focus will once again be on Alexander-Arnold this week as Southgate announces his 26-man squad, with whether or not the 24-year-old is on the plane being one of the major talking points ahead of the showpiece event. 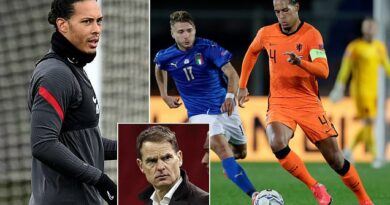 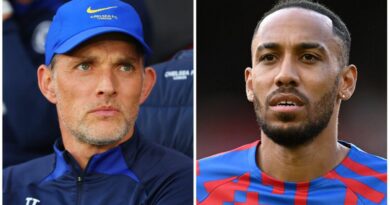 Chelsea have another deadline day ‘priority’ once Aubameyang deal done