Alexis Sanchez is hoping Paris Saint-Germain offer him a January escape route out of Manchester United.

The 29-year-old Chilean striker is growing disillusioned at Old Trafford after losing his place and manager Jose Mourinho publicly criticising him. His representatives have been discreetly sounding out potential suitors ahead of the next transfer window.

But, inevitably, his £500,000-per-week wages are proving prohibitive, while United would also demand a significant transfer fee for a player they signed from Arsenal for nothing last January as part of a swap deal with Henrikh Mkhitaryan. 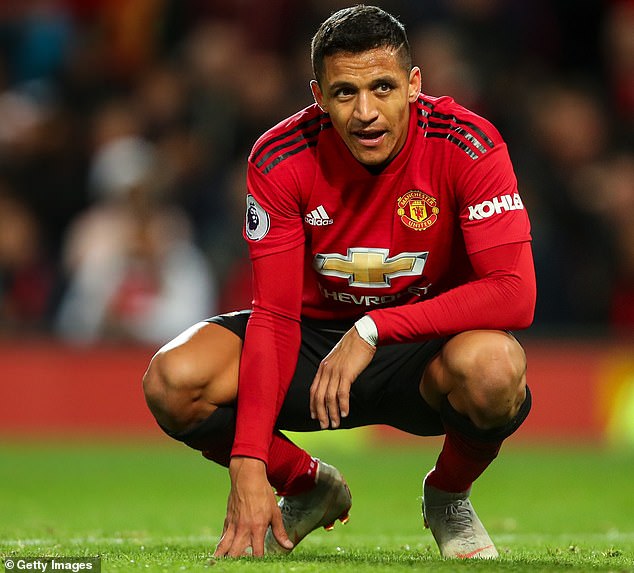 However, there is hope within the Sanchez camp that PSG could revive their interest, even though they have a wealth of attacking talent already at their disposal.

The French champions are one of only a small number of clubs who could afford Sanchez, but whether they are willing to renew their interest after he chose Old Trafford over Paris when he left Arsenal earlier this year is open to question.

Sanchez, who has scored just three Premier League goals since joining United, is upset with what he views as unfair treatment from Mourinho.

He has only started four league games this season and one in the Champions League — the goalless draw at home to Valencia. The South American has confided to those in his inner circle of his desire to leave United as quickly as possible. 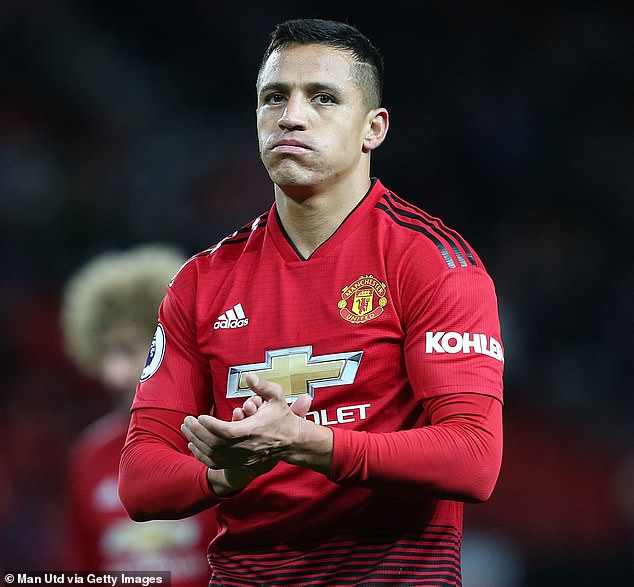 Frank Lampard: Chelsea win over Sheffield United performance of the season – are the Blues title challengers? 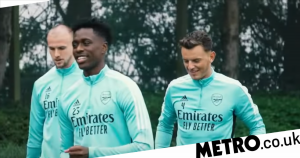 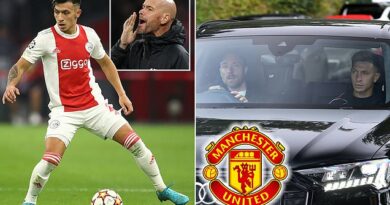