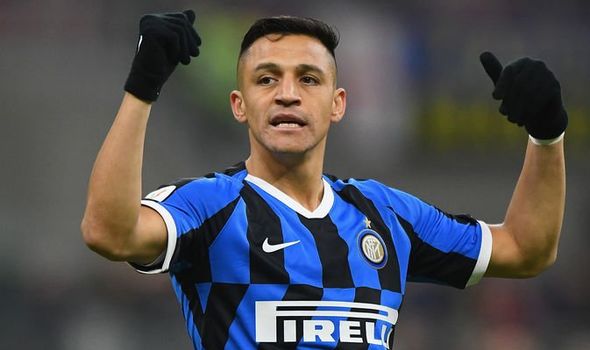 Chilean football legend Ivan Zamorano has called for Alexis Sanchez to stay at Inter Milan and not return to Manchester United. Sanchez joined United in 2018 from Arsenal.

But he failed to reproduce the all-conquering form he showed at the Emirates while at Old Trafford.

In a bid to freshen up the United squad, manager Ole Gunnar Solskjaer allowed Sanchez to leave the club in the summer and he returned to Serie A with Inter.

However, the 31-year-old suffered an injury early on in his loan spell and has scored just once in ten appearances.

Despite his struggles, last month Solskjaer confirmed he will look to bring back Sanchez in the summer. 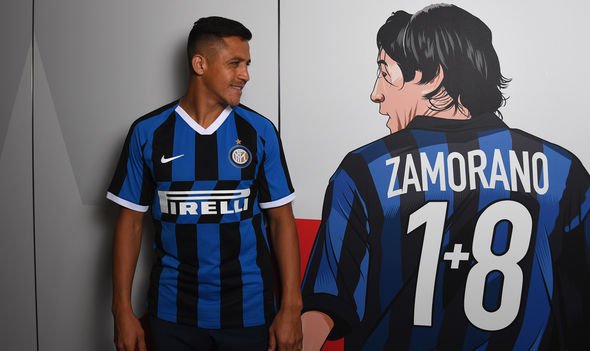 He said: “Alexis will come back in the summer and will prove you all wrong.”

Nevertheless, Zamorano, who is revered at the San Siro, said he hopes Sanchez will stay at Inter and potentially link up with compatriot Arturo Vidal.

“He has a contract with Manchester United but we will see where he wants to continue and feels happy,” he told Chilean radio station Radio Cooperativa.

“I would like [him] to stay in Milan, in June he would have the opportunity to play with another Chilean, who will most likely come to this club. 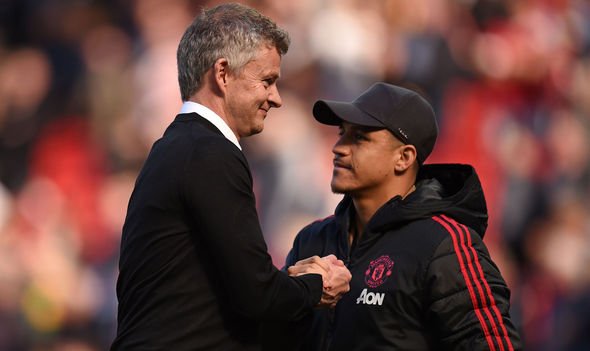 “I am optimistic about the possibility to see two Chileans at Inter.”

United are currently spending their winter break on a six-day training camp in Spain.

Solskjaer is without January deadline day signing Odion Ighalo, who has been forced to stay in Manchester amid coronavirus concerns.

“Odion will stay in Manchester because he arrived from China in the last 14 days,“ said Solskjaer.

”Because of the situation in China, we’re not sure if he’d be allowed back into England if he leaves the country again, so he’s staying here working with a personal coach, individual programme and his family then can settle in England as well. That’s a plus.

“Of course he might have liked to have come with the players and got to know them, but the risk [of potential border restrictions tightening], we don’t want to take that.”

When United return, they face Chelsea at Stamford Bridge on February 17 then Club Brugge in the Europa League.

He added: “Of course, we come back and we kick on. We want to get results.

“Towards the end now, before this break, we played okay and didn’t concede too many goals. But we didn’t create chances and missed that little bit of spark, I felt. Maybe because of the mental tiredness.

“Physically, they did really well in every aspects of the games but mentally, now, we kick on.” 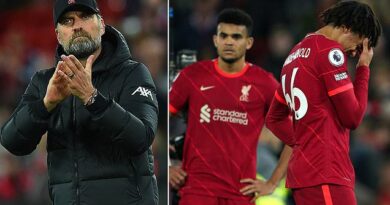 Klopp on Spurs draw: 'In life much worse things happen'