Senegal manager Aliou Cisse has insisted that this could be the year that an African nation lifts the World Cup for the first time.

Cisse’s side recovered from an opening game defeat by Holland to defeat hosts Qatar 3-1 on Friday. The subsequent draw between Holland and Ecuador means the hapless hosts are no longer able to progress to the knockout stages of the competition.

However, that result also means that Senegal’s hopes of progressing from Group A now rely on a victory over the unbeaten Ecuador on Tuesday. 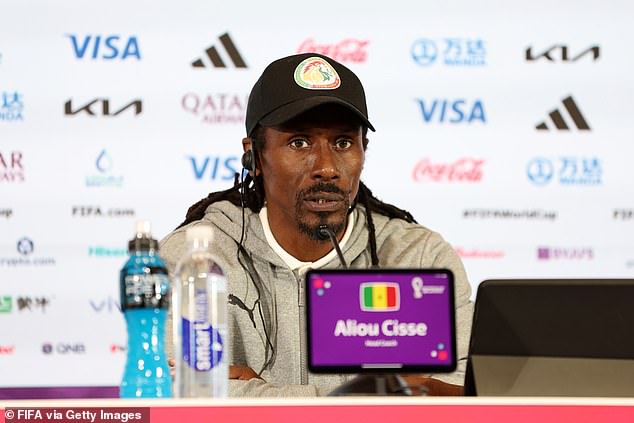 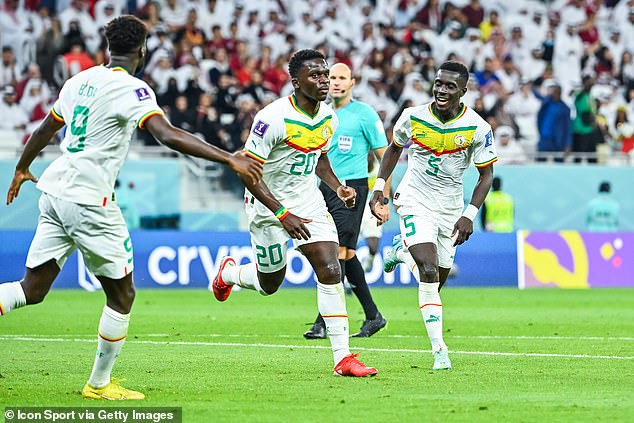 Despite injury ruling out talisman Sadio Mane, Cisse remains confident that his team can go where no African side before them has, and win the World Cup.

‘Yes, an African country can win the World Cup, and I hope that it will be Senegal,’ the 46-year-old told reporters after the win.

‘I hope the other African teams will get going and achieve something in this competition,

‘We don’t feel any pressure because of our status compared to the other African teams. The only pressure comes from ourselves because we have big ambitions in this competition.’ 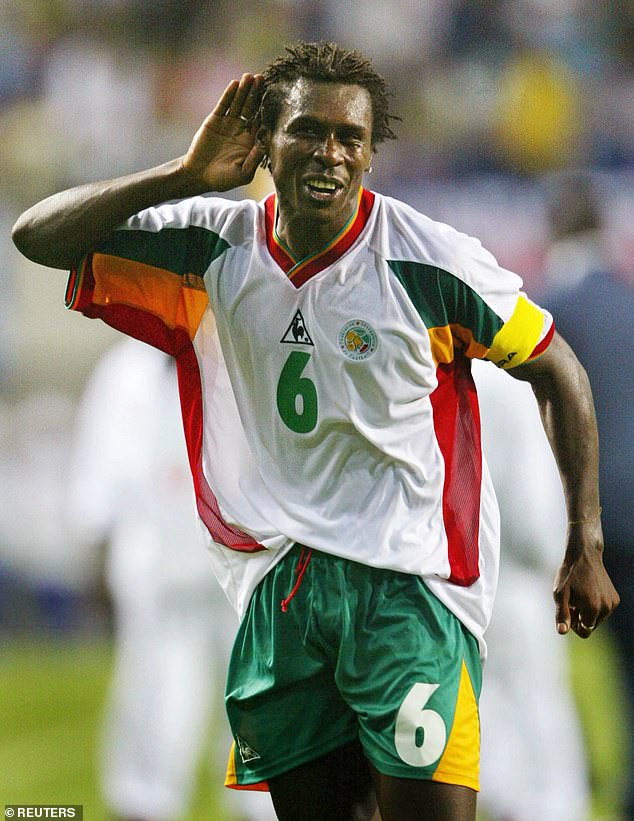 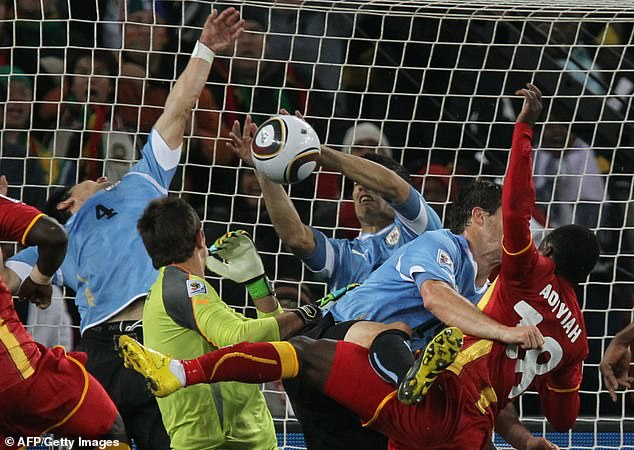 Ghana are the most recent African team to reach the quarter-finals, before being controversially dumped out by Uruguay in 2010

Cisse was part of the Senegal side that shocked defending champions France and defeated Sweden enroute to a quarter-final finish in 2002, a joint best for an African team at the World Cup.

A Cameroon side inspired by the heroics of veteran striker Roger Milla also reached the last eight at Italia 90, before being defeated by England in extra time.

Ghana are the most recent African team to reach the milestone, and arguably came the closest to progressing when they faced Uruguay in the quarter-finals of the 2010 World Cup in South Africa.

Luis Suarez handled the ball on the goalline to deny Milovan Rajevac’s side an almost certain winner, with the subsequent penalty missed by Asamoah Gyan with the side then cruelly beaten on penalties. 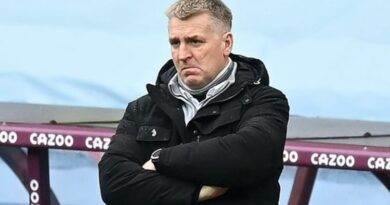