‘I would name it as the best goal I’ve ever scored!’: Alireza Jahanbakhsh’s overhead kick scoops January Goal of the Month as Brighton striker grabbed late equaliser against Chelsea

Brighton striker Alireza Jahanbakhsh has picked up the January Goal of the Month award for his acrobatic late equaliser against Chelsea.

The Iranian forward produced an overhead kick against Frank Lampard’s side to salvage a point for Brighton at the AMEX Stadium.

‘When I came on I knew I could help the team,’ he told the Premier League following the award win. 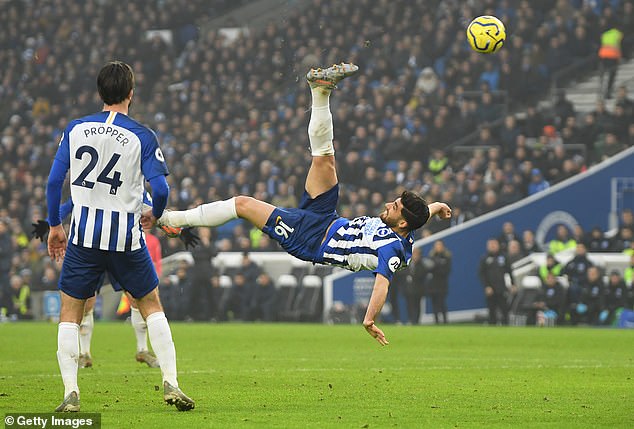 ‘I had a feeling the bicycle kick was the only way I could hit the ball. But as you see in my reaction I didn’t expect it to touch the net!

‘I couldn’t have asked for any better goal in such a game. I would name it as the best goal I’ve ever scored.’

The 26-year-old’s success means he is the first Iranian player in Premier League history to scoop one of the monthly awards and only the second Brighton player ever to win one.

Earlier in the day, Liverpool boss Jurgen Klopp was named January Manager of the Month while Manchester City striker Sergio Aguero won the Player of the Month award.

Jahanbakhsh had opened his account as a Brighton player in the game before against Bournemouth but saved his finest work for the visit of Chelsea on New Year’s Day.

The last Brighton player to win a Goal of the Month award was Anthony Knockaert in March 2019. 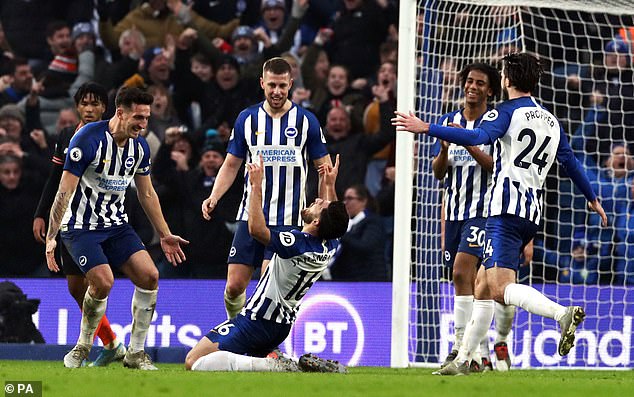 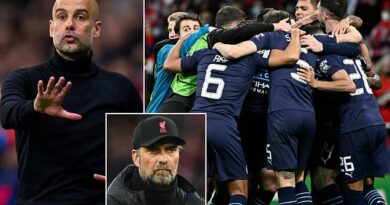 Pep Guardiola grateful to Millwall for help ahead of Liverpool clash 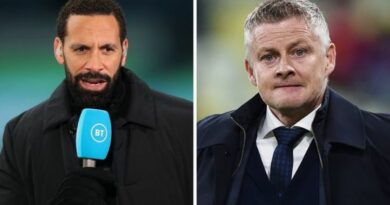