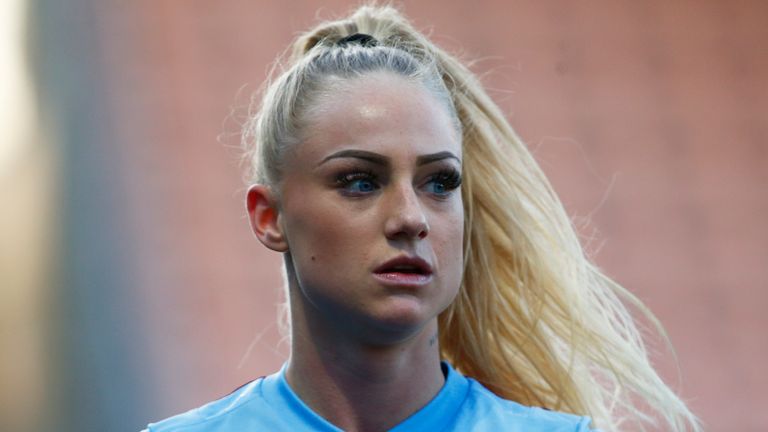 The move, which is subject to Women’s Super League approval, will see Lehmann join up with Carla Ward’s side after nearly three years in London.

The 22-year-old made nine appearances for West Ham last season before spending the second half of the campaign on loan at Everton.

“Alisha comes with both experience and an unbelievable amount of potential,” Ward told the Villa website. 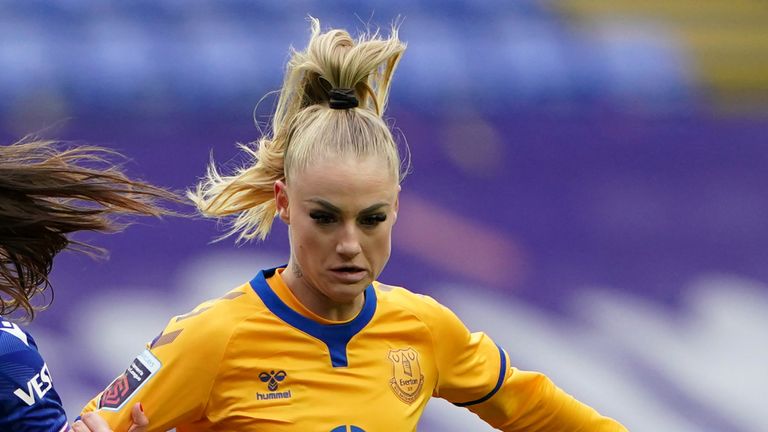 “At 22, Alisha has already shown in recent seasons that she can light up any WSL game.

“I’m delighted she’s put pen to paper and I’m looking forward to working with her. Alisha’s a really exciting addition to the group.”

Lehmann moved to West Ham from BSC Young Boys Frauen in 2018 and scored nine goals in her first season at the club. 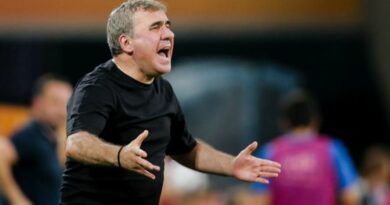 West Brom and Leeds go wild as they celebrate promotion