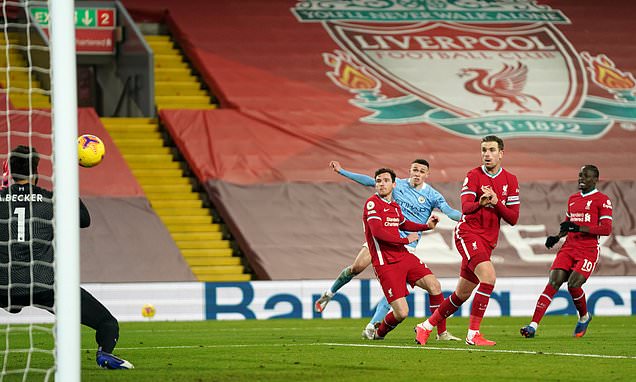 The Premier League are set to televise every match live if they are forced to play games behind closed doors in the new year.

Contingency plans are already in place if fans are again shut out from grounds. Staggered kick-off times would also return, with every game shown live on Sky Sports or BT Sport. The BBC and Amazon Prime could also be handed live matches.

The Premier League have no plans to put limits on capacities at stadiums and they will be guided by the Government, who have made it clear that restrictions could be imposed after Christmas depending on the spread of Omicron.

Chief medical officer Chris Whitty said on Thursday any decision to impose further curbs would be based on the effectiveness of vaccines against the new variant, but mass sporting events would be among the most vulnerable to any change.

The TV companies have already had to cope with significant disruption to their schedules as a result of the outbreaks which have led to nine Premier League matches being called off this week. 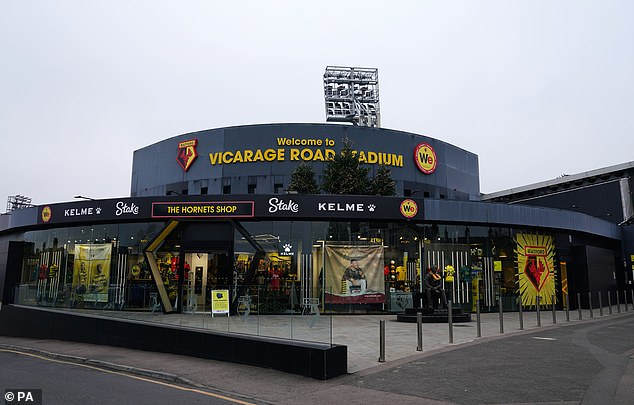 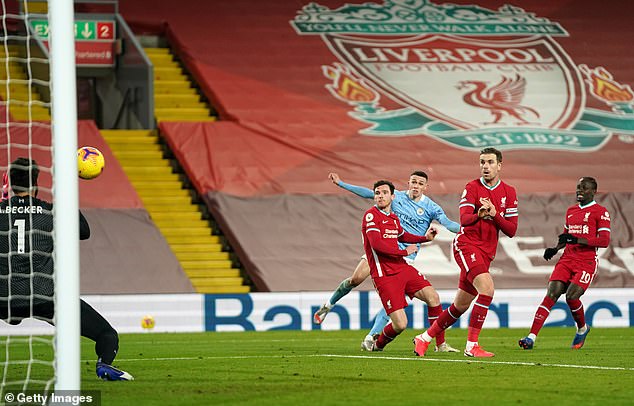 Last season, supporters were not allowed into grounds as all top-flight games continued

BT Sport have been the biggest losers to date as they were due to show Brentford v Manchester United, Burnley v Watford and Leicester v Tottenham this week, as well as Manchester United v Brighton, which was scheduled for Saturday. All four games were postponed.

The Premier League were forced to hand back £223million to Sky Sports and BT Sport as a result of postponements during the first lockdown last year and are conscious of the need to minimise future rebates, so are minded to accommodate broadcasters’ requests for additional games, which would also be popular with fans.

In an indication of the serious threat posed by Omicron to the Premier League, chief executive Richard Masters wrote to their 20 member clubs on Friday emphasising the importance of the season continuing, as well as urging them to encourage all players to be vaccinated.

The Premier League have convened an emergency meeting for club executives on Monday, which will be followed by meetings of all 20 managers and club captains later in the week. 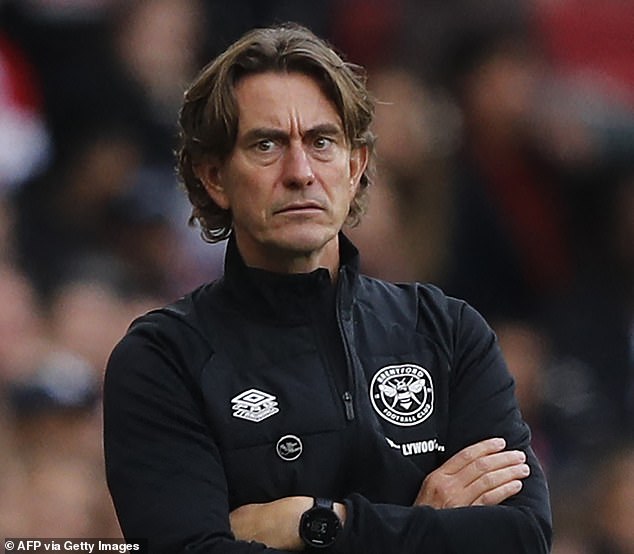 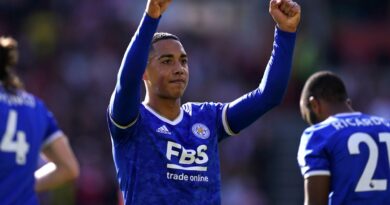 Brentford vs Leicester result: Youri Tielemans stunner sets up away win for Foxes