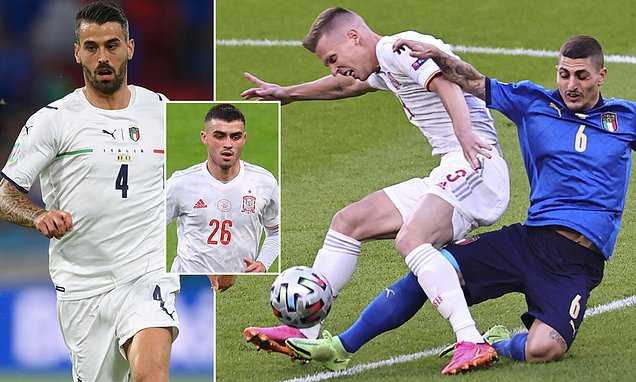 Leonardo Spinazzola is the speed demon, Spain’s rising star Pedri covered a staggering 76.1km but beware England, Marco Verratti is the toughest tackler… the stats behind a Euros like no other

There is just one more game left to go at Euro 2020 this summer, with the heavyweight clash between England and Italy in Sunday’s final rounding off another pulsating tournament full of twists and turns.

Roberto Mancini’s Azzurri have certainly put on a show so far, having beaten Austria, Belgium and Spain in the knockout rounds – but one star in particular, Leonardo Spinazzola, has managed to catch the eye.

Flying wing back Spinazzola, who is ruled out with an Achilles rupture, has been revealed as the joint-fastest player at this year’s edition, after he clocked up a remarkable top speed of 21mph. 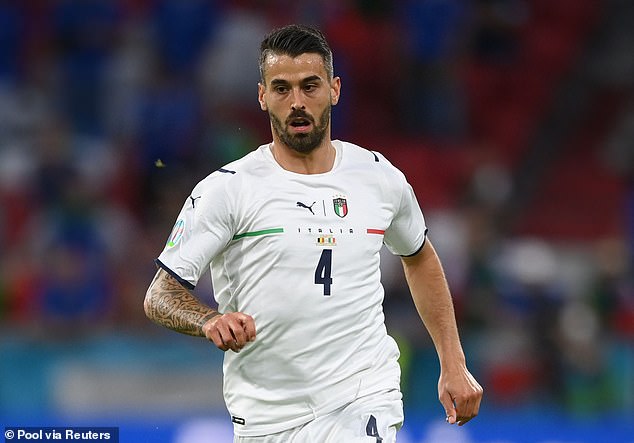 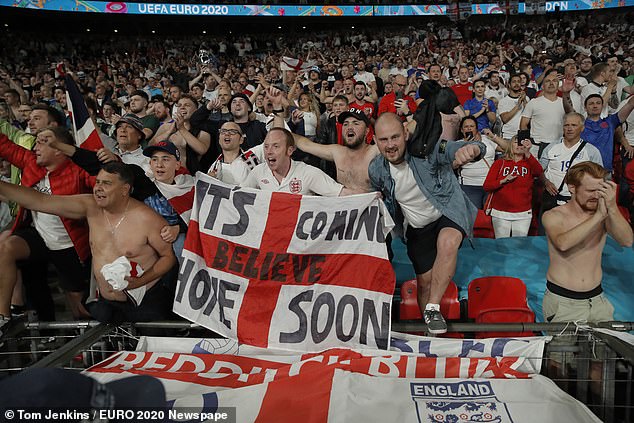 With just the final left to go, Sportsmail has looked at the numbers from this year’s showpiece

He shares the crown with Hungary defender Loic Nego, however, who also recorded the same number to shoot up the rankings despite his team’s early elimination from the Group of Death last month.

Also impressing with their electric pace were France’s Kingsley Coman and Holland forward Cody Gakpo, with both stars coming in just behind the top two at 20.9mph.

Wales hotshot Daniel James rounds off the top five with a speed of 20.8mph, although this feat also sees him level with his equally rapid Manchester United club-mate Marcus Rashford. 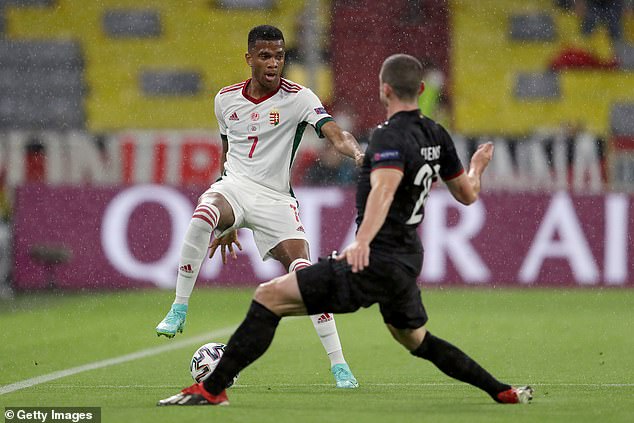 Despite the showpiece coming hot off the heels of a demanding domestic season, almost every player has still been able to deliver lung-bursting displays while tracking across every blade of grass.

And for distance covered, Spain starlet Pedri is the king. He has recorded a staggering 76.1km, and this number would only have increased if La Roja had reached the final instead of Italy.

Below him, Jorginho – who rolled home the decisive penalty in the first of the semi-final ties – managed 72.3km, while England stalwart Kalvin Phillips is currently in third with 67.3km.

Completing the top five are Denmark’s Joakim Maehle, who registered 66.6km, and Aymeric Laporte with his 65.9km. 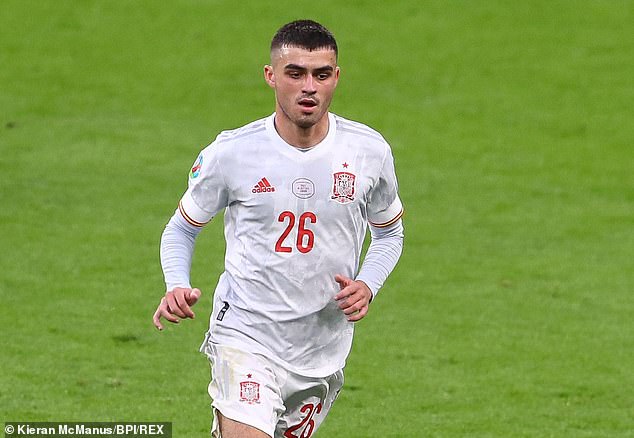 There is a surprising name top of the passing accuracy chart, meanwhile. Leading the way is Reece James, with an almost unblemished 99 per cent success rate.

Admittedly, this is skewed somewhat with the Chelsea man having only played 90 minutes of football in the Three Lions’ Group D game against Scotland.

But in this sole appearance, James cut an assured figure on the ball and helped his team keep possession in the drab goalless draw.

Belgium’s Dedryck Boyata is in second spot with an accuracy of 97.5 per cent, while Germany centre back Mats Hummels is narrowly behind him with 97.3 per cent.

Then, it’s Eric Garcia and his 96.7 per cent in fourth, with Axel Witsel taking the final place in the top five with 96.5 per cent. 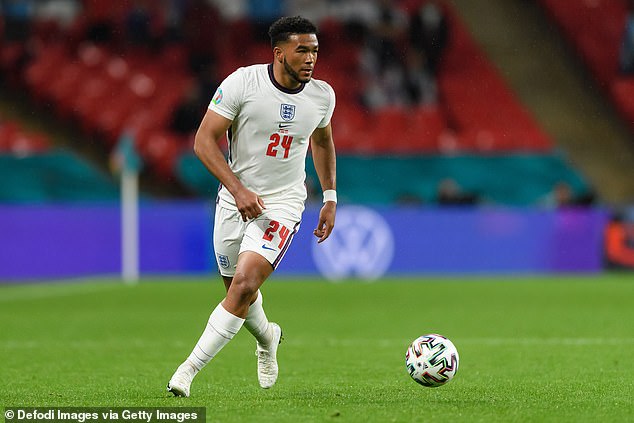 In a worrying sign for England ahead of their first final in 55 years, it can also be revealed that no-nonsense Italy midfielder Marco Verratti is by far and away the toughest tackler at Euro 2020.

His 21 interceptions comfortably place him in first for this list, and put him a whopping seven ahead of his compatriot Manuel Locatelli, who is in joint-second.

This is because Stefan Lainer of Austria and Spain veteran Sergio Busquets are also on 14 – but, unlike both of the Italians, they now can’t improve with both nations out.

Finally, Mykola Sharapenko is in fifth with 13 tackles, another indication of Ukraine’s impressive exploits under Andriy Shevchenko over the last few weeks. 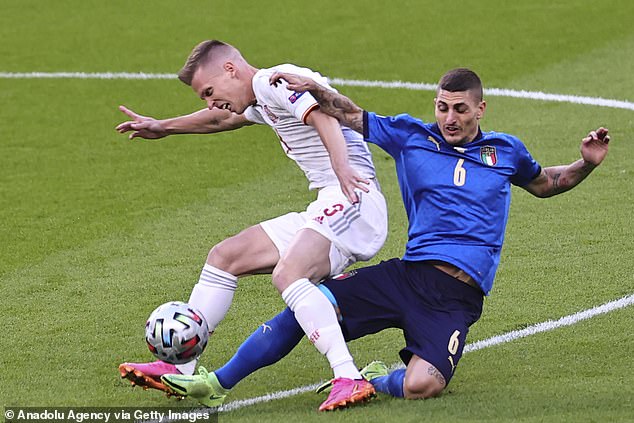 Marco Verratti is the toughest tackler at the Euros, having made 21 interceptions in midfield 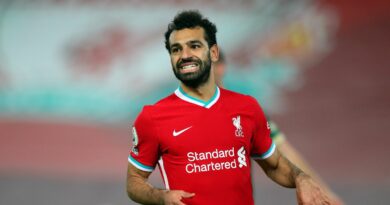