Allan Saint-Maximin looks set to remain at Newcastle United next season, but the winger is likely to want parity with the club’s top earners.

Sportsmail reported last month that the Magpies were willing to listen to offers for the 25-year-old, with an asking price in the region of £50million.

However, sources say there is currently no market for Saint-Maximin and there is now a feeling among the hierarchy that he will benefit from another year of coaching under Eddie Howe. 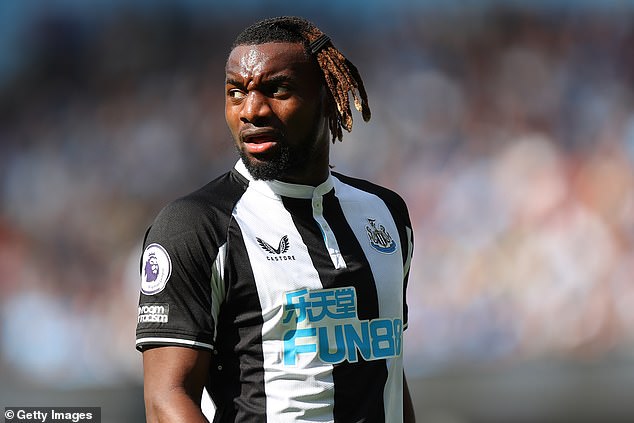 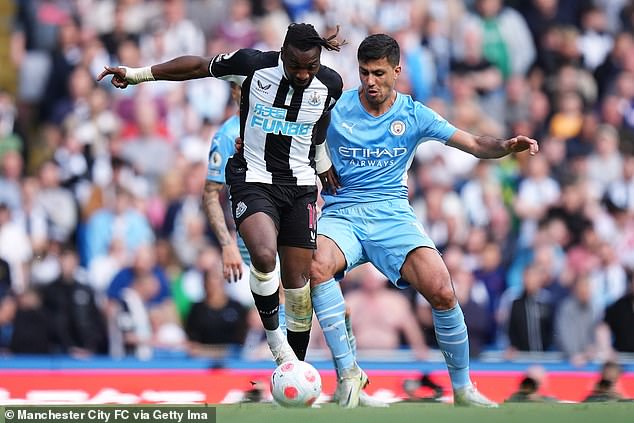 There was a realisation within the club that the Frenchman was their most saleable asset and, given FFP restrictions, outgoings would be needed to supplement this summer’s transfer budget.

But Howe was also reluctant to lose a player of such talent, even though he accepts there is work to be done on his overall contribution. He scored five goals and created the same number in the Premier League this season.

Saint-Maximin’s camp floated the idea of a pay rise earlier this year. He signed a new six-year deal in 2020 but, with the likes of Bruno Guimaraes and Kieran Trippier arriving in January and more big signings expected, we understand that conversation will be revisited.

Newcastle are still in the market for a winger, with Miguel Almiron likely to leave. Scouts have been dispatched to watch Nottingham Forest’s Brennan Johnson, while Everton’s Demarai Gray, Leeds’ Jack Harrison and Moussa Diaby of Leverkusen have all been mentioned. 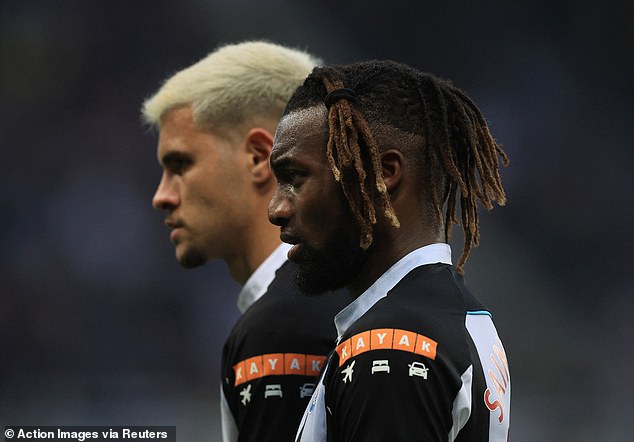 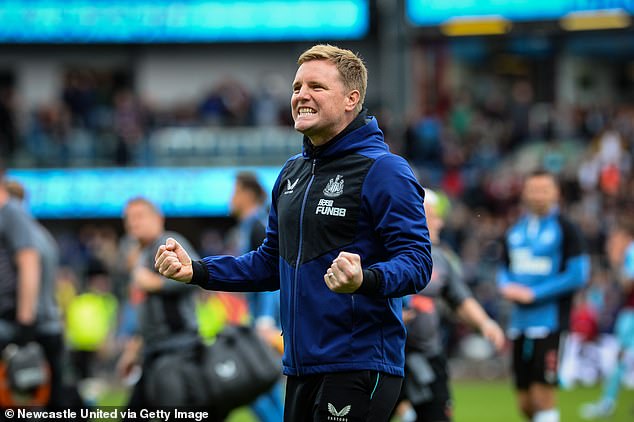 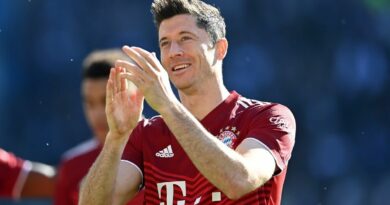 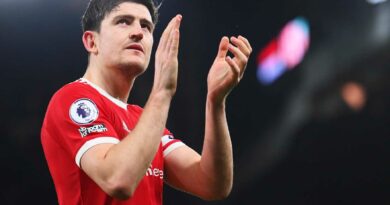 With the spotlight on Harry Maguire’s flaws, his strengths are easily missed