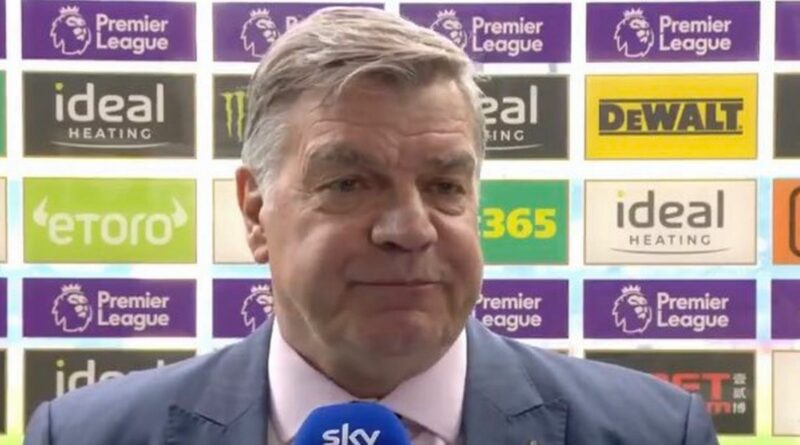 Sam Allardyce was left with egg on his face as Alisson's electrifying winner put paid to his claim that the Premier League is on the verge of "becoming boring".

Liverpool goalkeeper Alisson produced one of the most stunning top-flight moments in recent years during the Reds' clash at West Brom on Sunday evening.

With seconds remaining and the teams level at 1-1, the Brazilian went up for a corner in the 95th minute and glanced a brilliant header into the far corner.

Alisson was clearly emotional in the wake of his heroics, which come after a hugely challenging season for the 28-year-old.

It marked the first headed goal by a 'keeper in Premier League history and the incredible moment rubbishes Allardyce's claim that English football is on a downward spiral.

In an interview with Sky Sports earlier this month, the West Brom boss questioned why any team would try and play out from the back against the likes of Manchester City and Liverpool.

Is Alisson the best goalkeeper in the Premier League? Have your say in the comments.

He said: "It's a simple game that's been complicated far too much by too many people.

"Has the Premier League got tougher tactically? No. The big change is that everyone wants to play the same way. Everyone's been brainwashed into, 'You must play this way, you must…'"

Allardyce also declared he is happy he is not an emerging manager being told what to do, adding: "It's detrimental to the world of football.

"It'll become boring. The best league in the world should have different systems, different ways of playing."

But Alisson's winner against the Baggies serves as an important reminder that football is about far more than styles of play or even results themselves; it is about thrilling narratives, feats which lift fans out of their seats and unforgettable moments. 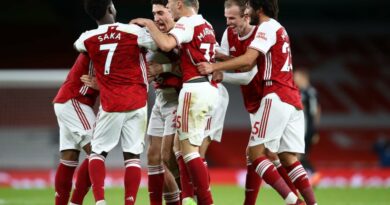 Arsenal vs Newcastle live stream: How to watch FA Cup fixture online and on TV tonight