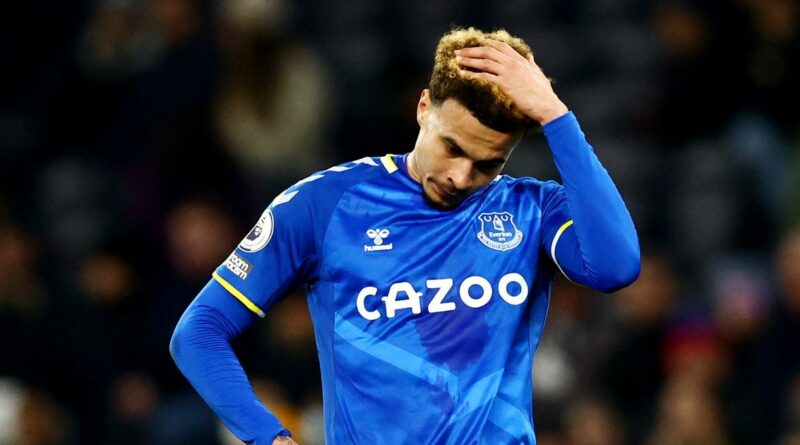 Former Chelsea and England defender Glen Johnson has claimed that Dele Alli has been "the worst" Premier League signing of the season as his career continues to flounder at Everton.

Frank Lampard snapped up the Tottenham outcast shortly after arriving at Goodison Park in the final days of the January transfer window in a deal that could rise to £40million. The move was seen as a major opportunity for Alli to revive his stagnating career.

But Alli has struggled for minutes on Merseyside, making just six appearances, with five of those coming from the bench. And to compound his miserable start to life at the club, Alli has yet to register a goal or an assist for the Toffees, who are mired in a relegation battle.

And his uninspiring start at Everton has led to Johnson conceding that the ex-Spurs star has been the most disappointing transfer of the season just a few weeks after his big switch in January – partly due to the excessive £40m that the Toffees could end up paying as a result of the deal's significant add-ons.

"The worst one, which is a bit harsh, I'd say Dele Alli to Everton," Johnson told BettingOdds.com. "It was an odd move. At first I thought it was a good signing as I thought it was a free transfer but since then we've all learned that it could potentially cost Everton up to £40 million."

And Johnson believes there could be more to Alli's woes if he can't break into an Everton side that have sleepwalked their way into a relegation battle. He added: "I think Dele is a good player, but are you telling me he can't get into this Everton side? I just don't understand it. He went there to play and he's not playing so it just looks odd from the outside."

Do you think that Alli has been a flop at Everton? Let us know in the comments section.

Prior to his recent struggles, Alli had established himself as one of the Premier League's most promising midfielders after arriving at Tottenham as a teenager. After joining the club back in 2015 for £5m, Alli won consecutive PFA Young Player of the Year awards and broke into the England team during his early days in the capital.

However, his career has stalled since Mauricio Pochettino left the Londoners. And while there's still time for Alli to reignite his career on Merseyside, he may have to do so sooner rather than later as Everton's relegation fears grow.

Lampard has failed to move the club away from the relegation zone after being appointed in January, with the Toffees still in a sticky situation. Everton are just three points above the drop zone and were trounced 4-0 by Crystal Palace in last weekend's FA Cup quarter-final in a further blow to morale. 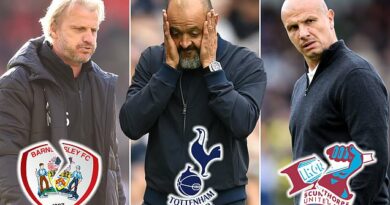 Sacking season is here! Santo, Schopp and Cox are all axed on Monday 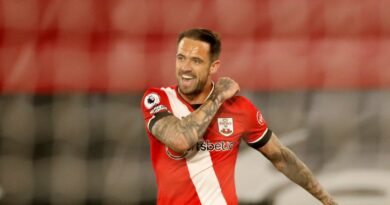 Mahrez determined to establish himself with champions Manchester City