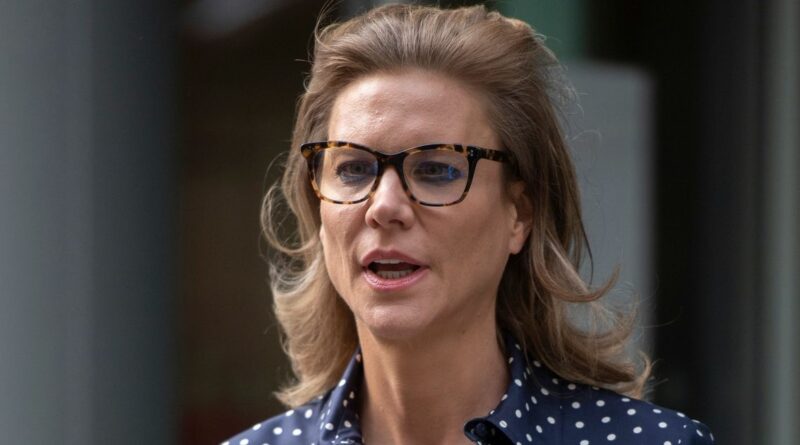 Amanda Staveley has vowed to win the Premier League with Newcastle United following a takeover of the club.

His total worth is around £320billion, dwarfing the likes of Manchester City, Paris Saint-Germain and Chelsea combined.

After helping broker a deal for the Magpies worth £300m, Staveley landed a 10 per cent share of the club.

And the businesswoman has already promised Newcastle fans the Premier League in her first address to the supporters, who are still partying now outside St James Park.

He said: "First of all we'd like to thank the incredible fans, we wouldn't be here without them.

"We want to be great custodians of this club. We take our role seriously, We don't want to over-promise.

"I've seen people coming in and saying they're going to do… but we want to invest in this club at every level.

"This club is at the heart of the community. It's so touching to be able to talk about this openly.

"I'd like to thank the Premier League and Mike [Ashley] for getting us there.

"We're proud to be part of the Premier League. It's an incredibly competitive league which we love, Premier League football is the best in the world.

"Newcastle United is the best team in the world, we want to win trophies, top of the Premier League and in Europe.

"But trophies need investment, time, we want people to work with us to get to where the club needs to be."

The first decision to make will be what to do with Steve Bruce with the Newcastle fans desperate to see the former Aston Villa boss leave.

Several have been linked with a move already while there could be some more additions to the backroom staff including a director of football. 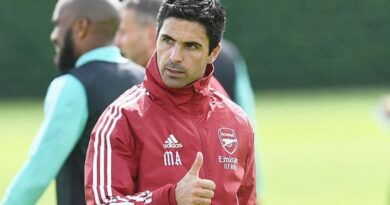