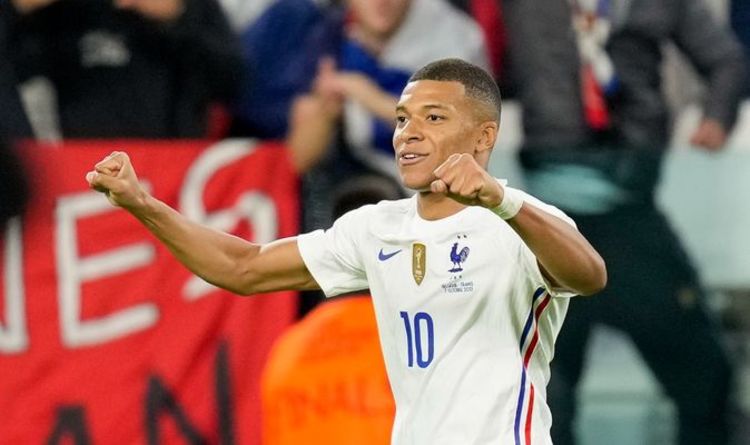 Newcastle United director Amanda Staveley hasn’t ruled out the prospect of the club targeting players of Kylian Mbappe’s calibre in upcoming years. Mike Ashley completed the £305million sale of Newcastle on Thursday, ending his 14-year spell at the helm, and the new owners have big ambitions.

A Saudi-backed consortium, led by Staveley, has completed its takeover, leading to exciting times ahead for Magpies supporters.

While Staveley and the Reuben brothers have equally split 20 per cent of ownership, Saudi Arabia’s Public Investment Fund (PIF) – worth a reported £320bn – own 80 per cent.

The Magpies’ new higher-ups are 10 times wealthier than Manchester City and PSG’s combined, leading many to expect significant investment.

And Staveley has confirmed that Newcastle are looking to sign ‘world-class’ names once again, suggesting that the club make moves in January.

JUST IN: Antonio Conte ‘has higher expectations than Newcastle’ for next job

She told the Mirror: “We are in the market to compete for world-class players.

“You do need a big balance sheet in football, but we are not here to be irrational. It is a state investment fund and there to look after the people.

“We have to do a full review, where the operations are, what we are looking at in January, but it is going to take a little time.”

Ashley’s exit has left Steve Bruce’s position uncertain amid Newcastle’s dismal start to the season, with the club still chasing their first win after eight games.

Staveley will undoubtedly have a significant say in Bruce’s future and has stated that things must improve on the pitch.

“This is a great team, and they should not be in 19th position. We need to challenge that straight away, and players also need to know they have our fullest support,” Staveley explained.

“We have taken on a club at the bottom of the Premier League at the moment and we need that to move.”

Mbappe could be on the move from PSG soon, but St. James’ Park most likely won’t be his next destination.

The 22-year-old superstar’s contract in Paris expires at the end of the season, and he is expected to join Real Madrid on a free transfer.

But if he fancies a change after a few years in Spain, Newcastle could by that time be challenging in Europe alongside PSG and Real… 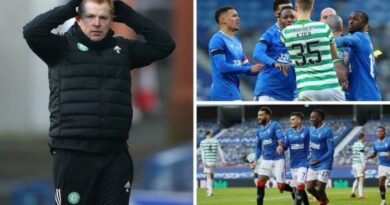