‘It could have been a lot worse for us’: Carlo Ancelotti admitted he feared for Napoli against Paris Saint-Germain

Napoli coach Carlo Ancelotti admitted ‘it could have been a lot worse’ after his side battled back to earn a 1-1 draw in their Champions League Group C clash with Paris St Germain at the Stadio San Paolo.

The Italians recovered from falling behind in first-half stoppage-time to Juan Bernat’s scuffed finish, the Spanish defender opening his account for the Ligue 1 leaders.

It was a different story following the restart as veteran Italian goalkeeper Gianluigi Buffon made several fine saves before Lorenzo Insigne eventually levelled things up from the penalty spot just after the hour mark. 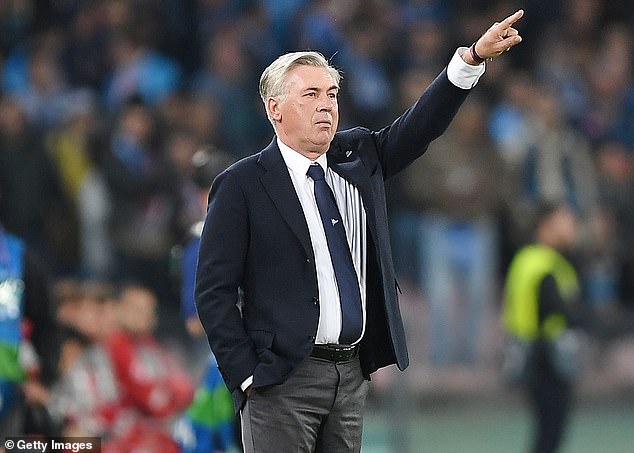 The Serie A side, though, could not conjure a winner – and could have ended up on the end of a last-gasp defeat had Kylian Mbappe not fired wide from close range late on.

Following Liverpool’s surprise 2-0 defeat at Red Star Belgrade earlier on Tuesday, Napoli are now level on points at the top of the table with two fixtures still to play, while PSG – who host the Reds next – are only a point behind.

‘Our game plan tonight was initially to stop the ball from reaching Neymar and (Angel) Di Maria, and it worked well overall,’ Ancelotti said at a press conference, reported by the UEFA website. 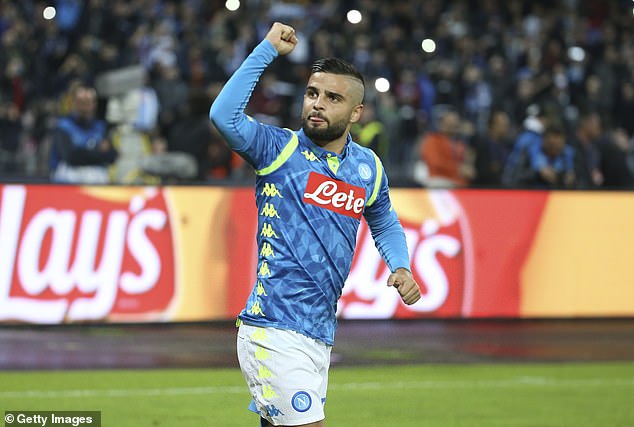 ‘They had a lot of possession with their central defenders, and that’s fine. It could have been a lot worse for us.’

Ancelotti continued: ‘I’m very happy as we came out with a small advantage (in the group table) against one of the best teams in Europe.’

Napoli were furious the PSG goal had been allowed after the indicated additional one minute of first-half stoppage-time.

The home side upped the tempo following the restart, trying to bring the San Paolo back to life.

Ancelotti praised the Partenopei supporters, saying: ‘It was emotional to have this public, we need this kind of passion if we want to go beyond our limits. It’s a huge added motivation for us.’ 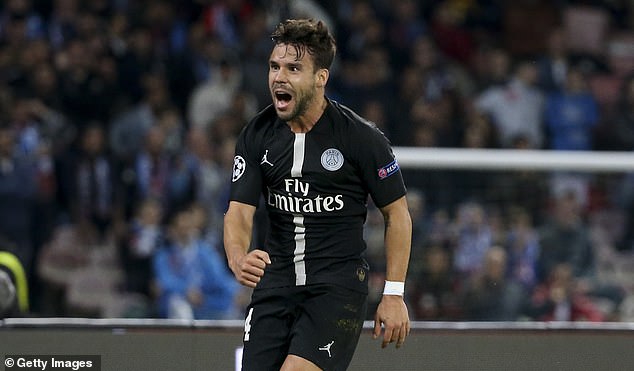 Paris St Germain coach Thomas Tuchel, whose side are some 11 points clear at the top of Ligue 1 already following 12 straight wins, felt they were always going to have to soak up plenty of pressure.

‘It was normal for us to suffer a bit in the second half, considering we were winning and they took huge risks attacking us and pushing us back,’ he said.

‘We should have been braver in attacking in the second half.

‘I think my team had a positive game, at least for parts of it. We managed to show that we are ready for these kind of matches.’ 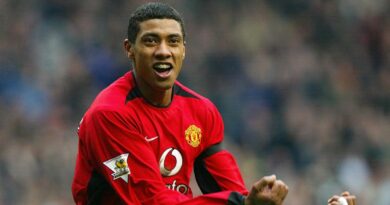